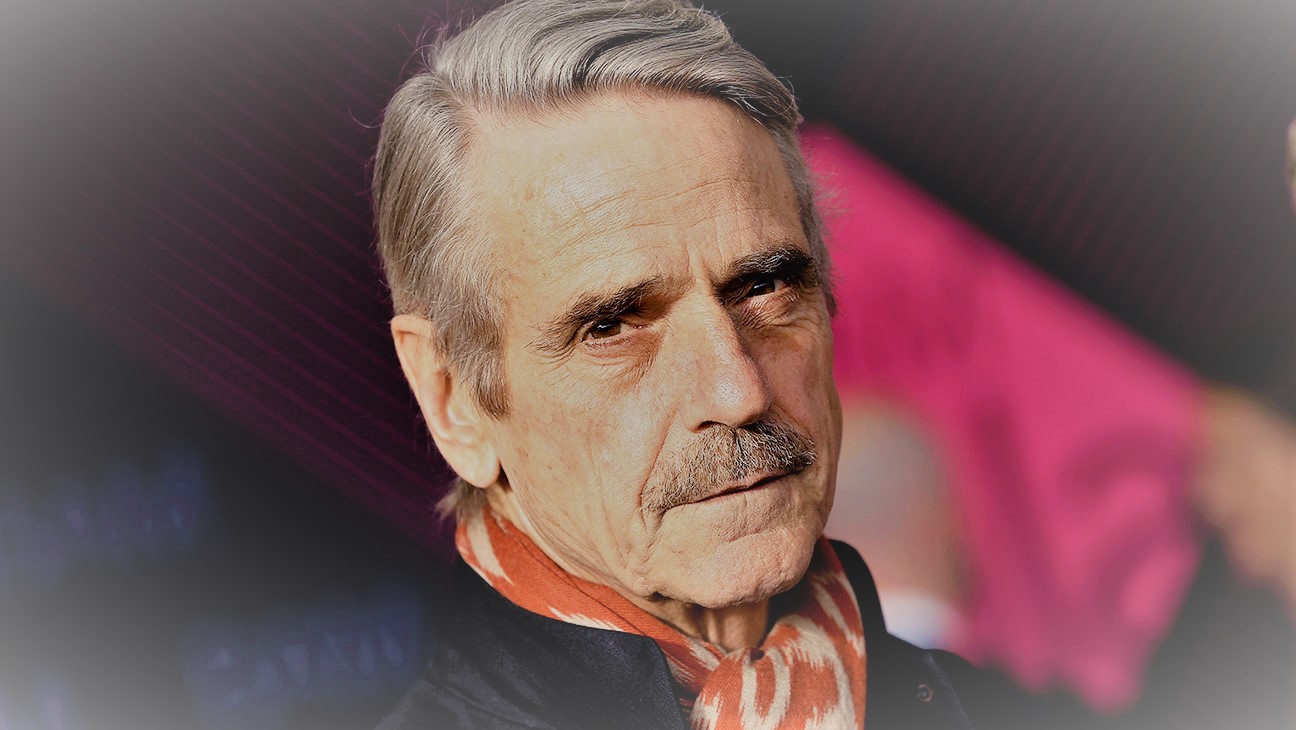 Jeremy Irons to star in a Racehorse Biopic

Frankel, the British race wonder horse’s life is getting a film treatment. Oscar-winning actor Jeremy Irons has been tapped in to play the Horse’s trainer Henry Cecil in the film.

Irons is known for his roles in The Lion King, Die Hard: With A Vengeance and The Man In The Iron Mask. His role as Claus von Bulow in Reversal of Fortune won him the Oscar. Currently, the actor stars in a hit HBO series, Watchmen.

Frankel is a retired racehorse owned by breeder Khalid Abdullah, who ran 14 races and went out unbeaten in all the races. Irons will play his trainer who endured years of professional failure and sickness and train Frankel into one of the greatest racehorses, the races have ever seen.  Frankel’s final race at the Champions stakes was indeed an emotional event as the sire went bowing out in front of the capacity crowd at the Ascot Racecourse. The film is set to chart the highly emotional and powerful bond between Frankel and his late trainer.

Apart from starring in the Film, Iron will also be producing it alongside Andrew Berg and John Sachs of Eclipse Films.

“A lot of people have tried to make this film but fell short of the mark,” Andrew Berg and John Sachs of Eclipse Films told screendaily.com.

“Jim Piddock’s script stands out as the perfect balance of drama and action and director Ron Scalpello is a gifted director, visceral, sensitive and extremely hard working and creative. Jeremy was first choice to play Henry and has a genuine love for horses. Jeremy’s decision to join us as a producer has further cemented his passion for this project.” They added.

This, however, is not the first time that the winning horse’s life story has been documented. Frankel and Cecil’s relationship was earlier showcased in a British documentary named The Trainer and the Racehorse: The Legend of Frankel.  It aired on Channel 4 in 2015.

The worldwide sales on Frankel’s biopic will be handled by Canadian Wazabi Films. The co-presidents of the firm Anick Poirier and Lorne Price expressed by saying they “immediately connected with the determination and resilience of the story.”

The film is written by Jimmy Piddock and will be directed by The Corrupted and My Name Is Lenny’s Ron Scalpello.