Jennifer Lawrence is going to be a mob girl!

The Oscar-winning actress is set to star in the on-screen adaptation of Teresa Carpenter’s 1992 true-crime book “Mob Girl.” Academy Award winner Paolo Sorrentino has been tapped to direct the adaptation with Angelina Burnett (Halt and Catch Fire, The Americans) writing the script. In addition to starring in the movie, Lawrence is also producing the movie alongside Justine Polsky through their production company, Excellent Cadaver. Sorrentino will also produce the project alongside Wildside’s Lorenzo Mieli.

The 28-year-old actress will be playing Arlyne Brickman, a mob wife who becomes a police informant against the powerful Columbo crime family. Brickman who was raised amongst racketeers on the Lower East Side of Manhattan becomes attracted to the mob lifestyle. She eventually becomes romantically involved with “wiseguys” and ultimately turns into an informant against the Columbo crime family. 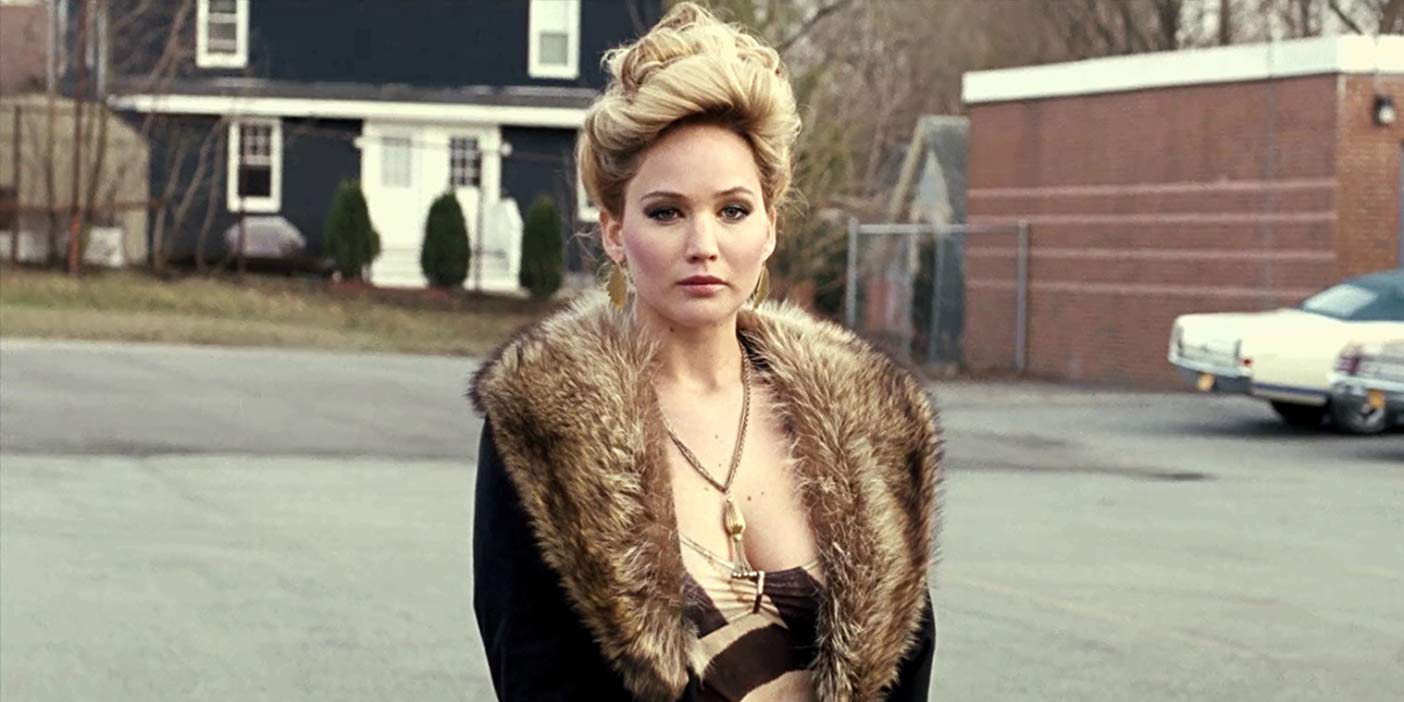 This film will be the first project under the recently announced, first-look film deal between Excellent Cadaver and Makeready. Taking about the project, Makeready head Brad Weston said: “Seeing this story from a woman’s point of view is a fresh and exciting approach to telling a classic mob story. We could not imagine a more perfect team of stellar filmmakers, with Jennifer starring in a tour de force role and Paolo at the helm, to bring Arlyne’s strength and unique perspective to life on screen.”

Jennifer Lawrence was talking a break from acting and the last time we saw her on-screen was in last year’s Red Sparrow. She did appear in Dark Phoenix. But technically the movie already wrapped production back in 2017. However, the actress is back on track, lining up her next slate with several intriguing projects. Currently, she is starring in another production on A24’s “Untitled Soldier Film,” with director and first-time filmmaker Lila Neugebauer.

Carpenter’s Mob Girl: A Woman’s Life in the Underworld was released in back in 1991 and was later awarded the Pulitzer Prize. The release date for this film adaptation of the work is yet to be announced.