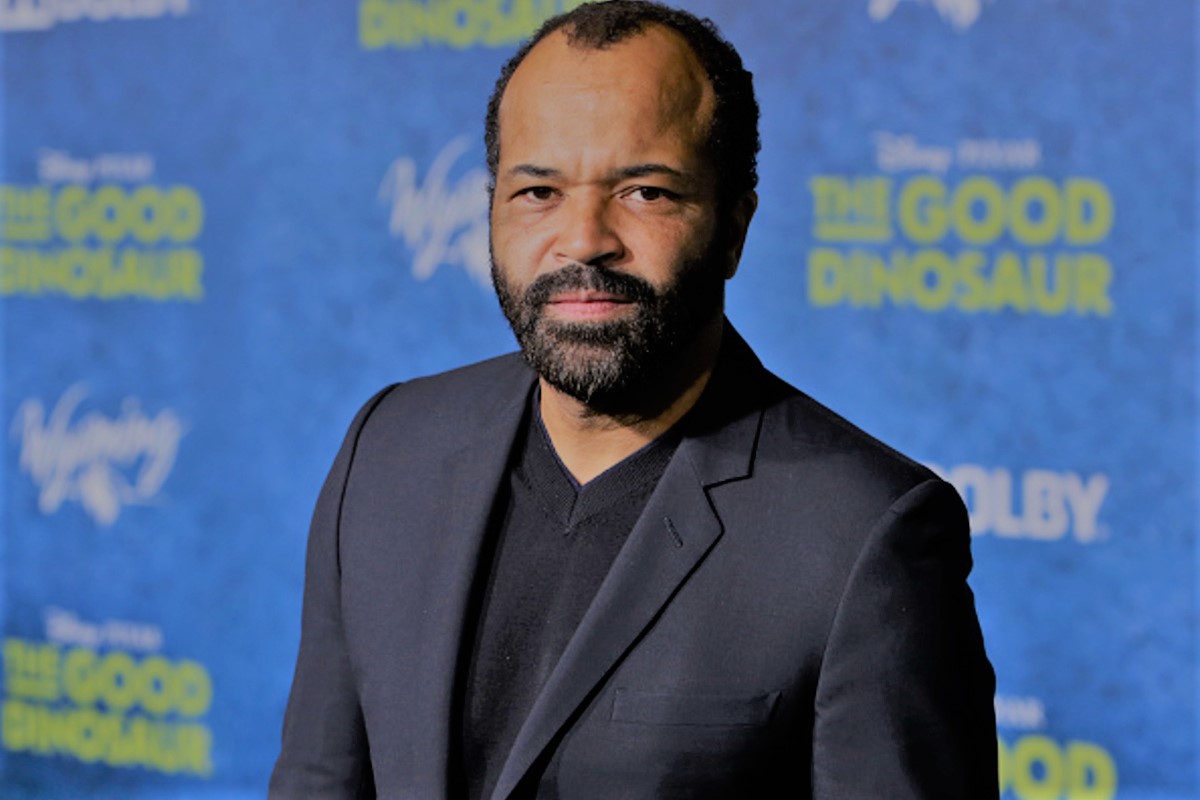 Jeffrey Wright confirmed in the role of Batman’s GCPD Ally

The Batman director has spilled the beans on the actor’s identity set to don Commissioner Gordon. Jeffrey Wright is now confirmed for the role of the caped crusader’s ally from the police department.

The rumors of Wright playing Gordon have been doing the rounds for quite some time now. Although the Westworld actor’s onboarding was not verified by any of the makers or the directors until yesterday.

The Cloverfield director took to his tweeter account to introduce Wright as Gordon.

The tweet did not say much. He merely wrote the word Tweet!  And Gordon with a hashtag followed by a bat emoji. So there you go. You know who the head of the Gotham city Police Department is.

The Batman’s casting is still an ongoing affair or at least it seems so since there is not much confirmation on the finalizing of many characters. For now, all we know is that Twilight star Robert Pattinson will play Bruce Wayne, Zoe Kravitz has been tapped in as Catwoman, Paul Dano will don The Riddler and now it’s Wright in the skin of James Gordon.

Jonah Hill has reportedly walked away from the role of Oswald ‘Penguin’ Cobblepot which led to Jason Alexander volunteering to play the role. Although it does not seem that Reeves has accepted the Seinfeld actor’s offer.

The Batman, as far as we know, follows the life of young Bruce Wayne and the plot will be somewhere along the lines of Bruce Wayne trying to track a serial killer in Gotham City, keeping suspicious of almost every supervillain in the comic. But the makers were upright in stating that the film is a standalone affair and has no connections with the DCEU whatsoever.

DC movies do not have a great reputation of standing tall at the Box Office with a shared universe. On the other hand, individual ventures tend to perform a great deal. It worked for Joker. Might as well turn out the same way for the masked vigilante’s latest.

The film has locked June 25, 2021, for release. Its currently under the pre-production phase and hopefully we will have news on more castings rolling out soon.

Stay tuned to Spotflik for more details on the film.