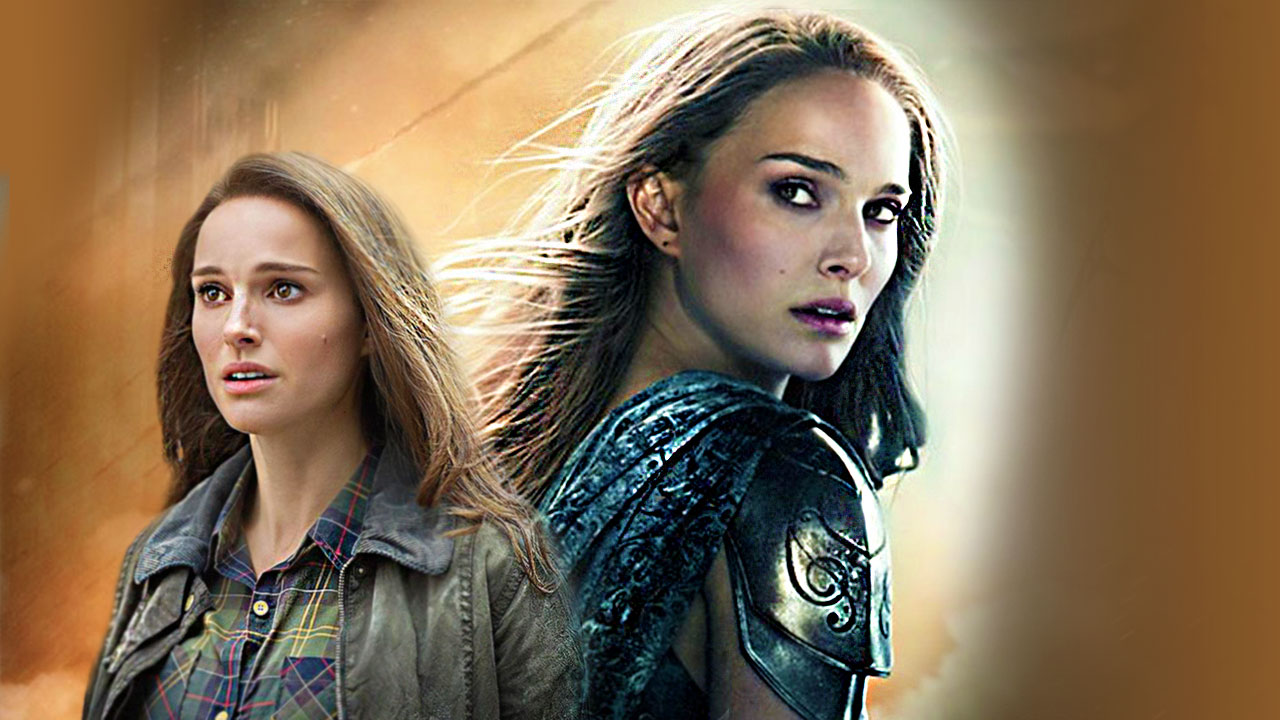 Jane Foster’s Cancer Storyline Could Find its way in Thor: Love and Thunder

Taika Waititi recently teased that Thor: Love and Thunder might explore Jane Foster’s battle with breast cancer. Natalie Portman who will reprise her role as Jane Foster in the Ragnarok sequel, will acquire the abilities of an Asgardian and become female Thor as hinted by Waititi in his earlier interviews.

The new plot retains significant arcs from 2014 comic written by Jason Aaron with Russell Dauterman as the artist. Not only does Jane return but she returns as Mighty Thor. The question is will the makers be generous enough to lift the part about Jane’s battle with cancer as well?

As per the comic, Jane in her human form is diagnosed with breast cancer. Meanwhile, Thor grows unworthy of wielding the power of Mjolnir.

Following which the hammer grants its powers to Jane who becomes a new Mighty Thor. As a human, she cannot endure the effects of the painful disease. But her super-powered form is able to fight it owing to the powers rendered to her by the hammer.

Waititi seems much intrigued by the part of the story of Foster’s cancer battle. But he is not sure about how much of that story will make it into the film, since plans for Marvel films are subject to change even when late in production or editing phases.

In his recent interview with Variety, the Jojo Rabbit director said

“I think that’s a really powerful part of the books. I think it’s really cool that she’s fighting this thing and there’s two battles going on. Personally, I really love that storyline. But whether it ends up in the film is yet to be seen,”

Waititi has not worked with Portman’s character before since she was missing in Ragnarok. The writer/director approached the Oscar-winning actress to make a comeback in Love and Thunder for an even more promising role than she had in the first two installments of the series.

Chris Hemsworth will reprise his eponymous character along with Portman’s Jane and Tessa Thompson’s Valkyrie. The storyline if retained will tackle a powerful subject and could in some way prove inspirational to the cancer-stricken around the world.

Thor: Love and Thunder will open in theatres on November 5, 2021. Don’t miss Taika Waititi’s Jojo Rabbit which hits the screens on October 18.