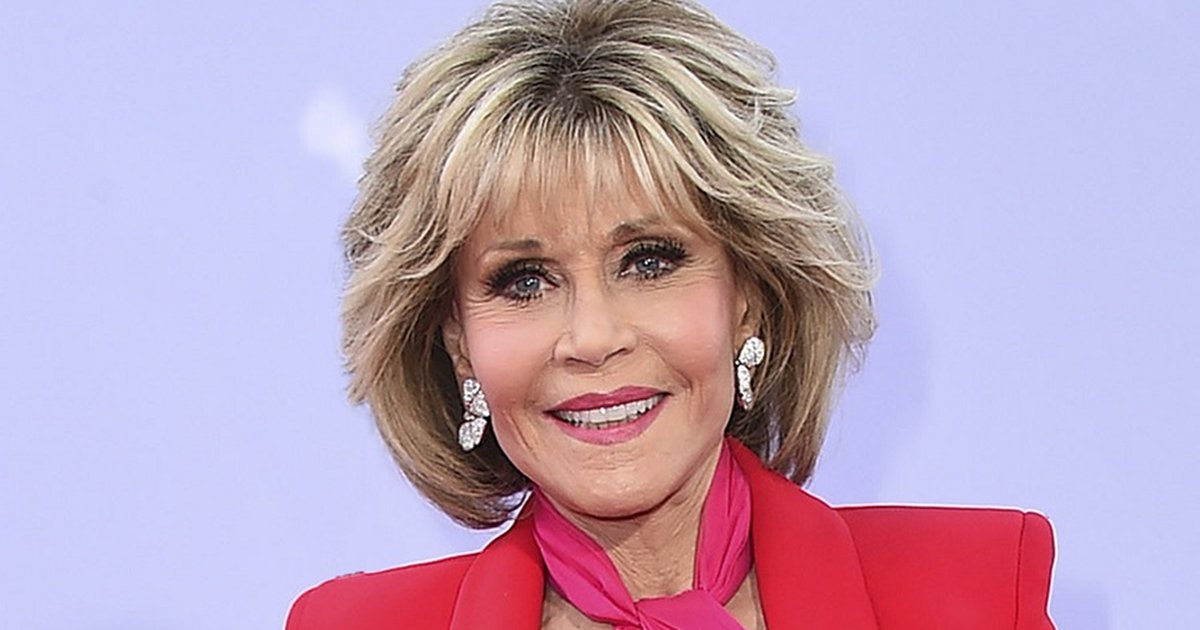 Jane Fonda Did the Unthinkable on Getting Arrested

Hollywood icon Jane Fonda got arrested on Friday for a climate change protest in Washington DC. But in that moment too, she did not let the situation affect her iconic stature. The Oscar winning actress accepted her BAFTA award while the policemen tied the plastic ties around her wrists and walked her to the van.

The actress was bestowed with the prestigious Stanley Kubrick award for excellence in film during the BAFTA annual celebration in LA. She had moved to Washington DC with the intent of contributing to heighten the urgency against global climate change. Which is why she could not be present to accept the award.

The folks at the ceremony were surprised to see a video message of acceptance from Fonda acknowledging the award and also apologizing for not being there in person.

Here is the footage of the courageous actress getting arrested for a bigger cause and waving with her shackled hands thanking BAFTA for the award.

The actress moved to Washington to start a movement called Fire Drill Friday.

In her statement she said:

‘It’ll be called Fire Drill Friday. And we’re going to engage in civil disobedience and we’re going to get arrested every Friday.’ The actress’ inspiration to join the movement came from the teenage climate activist Greta Thunberg.

She also said Greta had ‘realized what was happening and that this was barreling at us like an engine’. The ties around her hands did not seem to diminish her spirit even for a moment and she gracefully addressed the camera and walked way.

Fonda’s speech received a loud cheer and standing ovation from the activists.

The other actors who won at BAFTA this year include Steeve Coogan and Phoebe Waller Bridge. Coogan was bestowed with the Charlie Chaplin award for excellence in comedy. Bridge received the British Artist of the year.