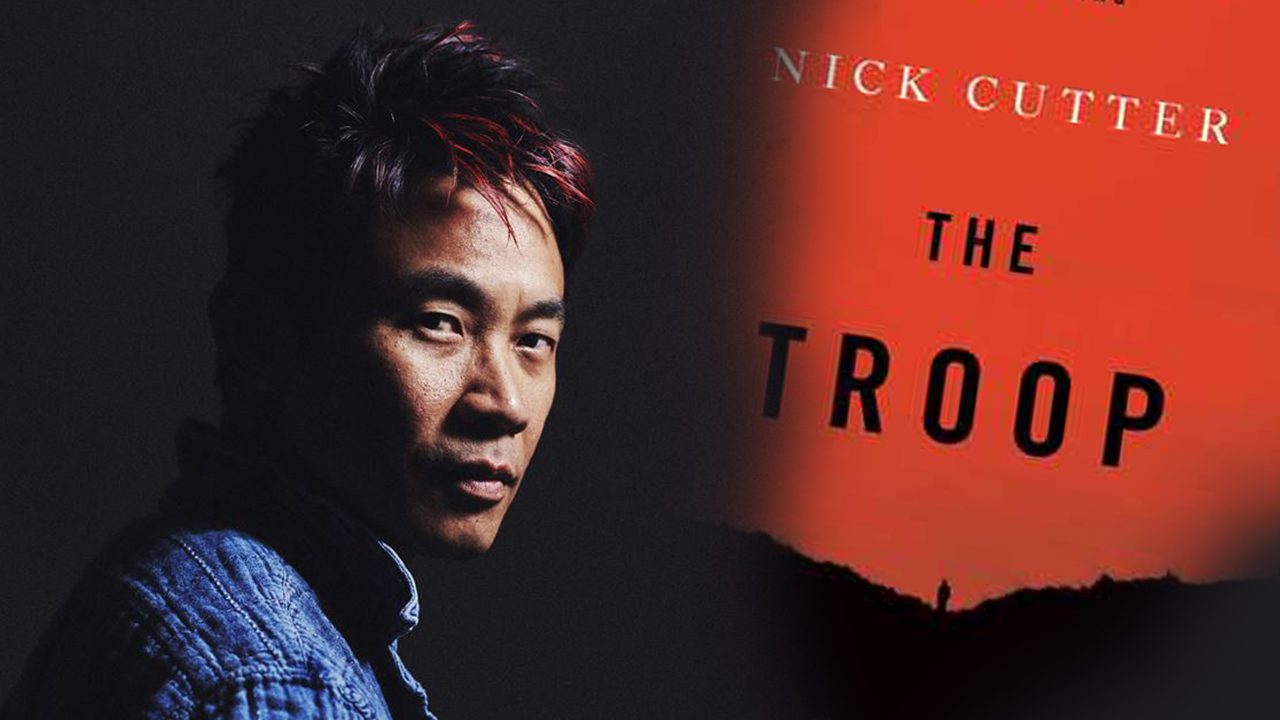 James Wan To Produce Adaptation of Horror Novel ‘The Troop’

When it comes to making horror movies, no one does it better than James Wan. Now the man behind the Conjuring universe is all set to give us another bone-chilling experience from the genre. But, this time he will be on the producer’s seat.

The Aquaman director is developing an adaptation of Nick Cutter’s book The Troop. Cutter is a horror pen name used by Craig Davidson, who also writes under the name Patrick Lestewka for the genre. Recently, Wan’s production house Atomic Monster announced that it has acquired the rights to adapt the book into a movie. E.L. Katz, who directed episodes of Syfy’s Channel Zero, will be helming the adaptation. Writers Noah Gardner and Aidan Fitzgerald are said to pen the script. 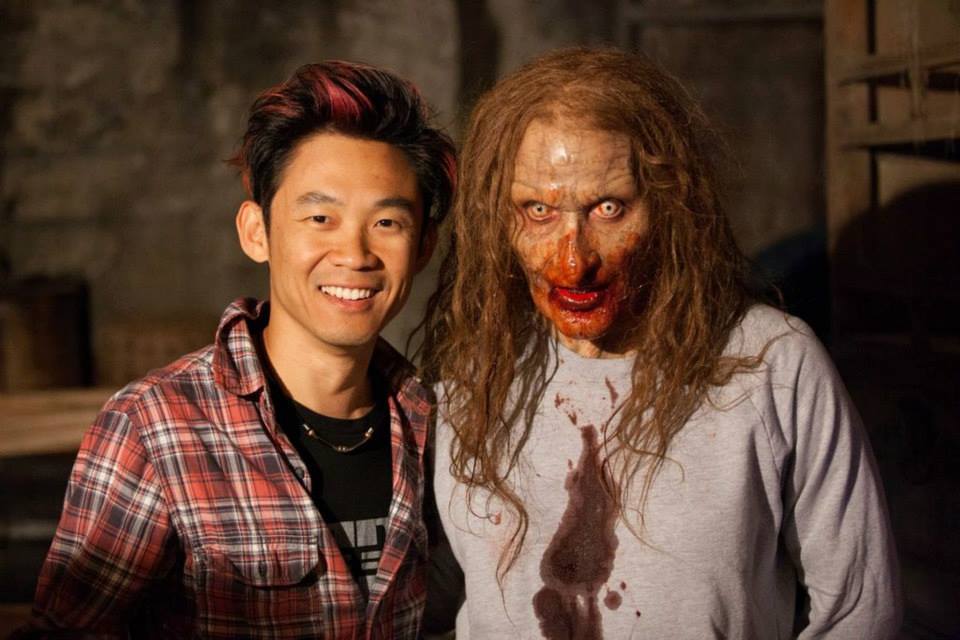 Originally, The Troop revolves around a group of young Boy Scouts who are off with Scoutmaster Tim on an uninhabited island for their annual camping adventure. They find a strange starving man there and welcome him into their camp. You know where this is going, right?! The sick man unleashes a gruesome parasite, which leads to a battle between the infected scouts and the healthy ones. No wonder why Wan was so interested in the project!

Along with Atomic Monster, the movie will also have JS Entertainment and Starlight Media as producers. However, the company has its hands full at the moment, with their next project The Conjuring 3 set for release on Sept. 11, 2020. A Mortal Kombat movie is also in the preproduction, along with There’s Someone Inside Your House for Netflix. There is also an untitled project to be directed by Wan.

Wan is also on board for the Aquaman sequel. But that’s another story. Stick around and we will give you an update on that.