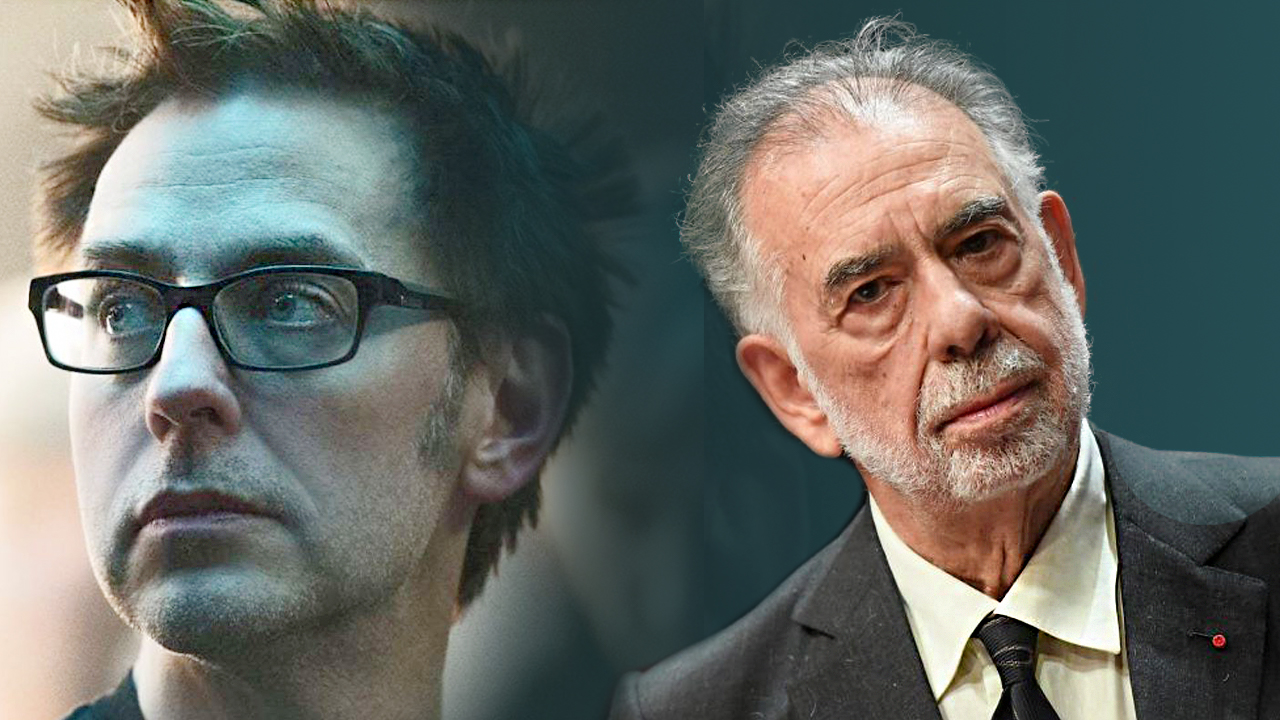 Martin Scorsese taking a dig at Marvel movies, calling them “not cinema” has now escalated into a war of words between the directors who are for and against the comments.

In his resolve to support Martin’s thoughts, Francis Ford Coppola took a hard hit at the comic book movie universe. He called the films “Despicable”!

Speaking to a Journalist in Lyon where he was awarded the Prix Lumiere for his contribution to cinema, Coppola said:

“When Martin Scorsese says that the Marvel pictures are not cinema, he’s right because we expect to learn something from cinema, we expect to gain something, some enlightenment, some knowledge, some inspiration. I don’t know that anyone gets anything out of seeing the same movie over and over again. Martin was kind when he said it’s not cinema. He didn’t say it’s despicable, which I just say it is.”

James Gunn particularly could not stay quiet at the sound of this obnoxious criticism.

The Guardians of Galaxy director, however, did not call out to Coppola directly. He did but give quite a dignified response through an Instagram post using the word “Despicable”.

The post materialized with an image of an emotional scene shared by Groot and Rocket accompanied by captions in the vein of “a movie may not necessarily resonate across demographics”. He also highlighted how perceptions change with generations by citing examples of how our grandfathers and other elderly thought differently about movies that are in today’s time, considered classics. He ended by saying that if genius minds are not able to appreciate a movie loved by masses, it is still okay!

Many of our grandfathers thought all gangster movies were the same, often calling them “despicable”. Some of our great grandfathers thought the same of westerns, and believed the films of John Ford, Sam Peckinpah, and Sergio Leone were all exactly the same. I remember a great uncle to whom I was raving about Star Wars. He responded by saying, “I saw that when it was called 2001, and, boy, was it boring!” Superheroes are simply today’s gangsters/cowboys/outer space adventurers. Some superhero films are awful, some are beautiful. Like westerns and gangster movies (and before that, just MOVIES), not everyone will be able to appreciate them, even some geniuses. And that’s okay. ❤️

The dramatic exchange of emotions first began with Martin Scorsese saying in his interview with ‘Empire Magazine’, that he has had futile attempts of watching Marvel movies. He then doubled down the attack by classifying them into theme park adventures.

“Martin Scorsese is one of my 5 favorite living filmmakers. I was outraged when people picketed The Last Temptation of Christ without having seen the film. I’m saddened that he’s now judging my films in the same way.”

We do not know if Gunn’s response will settle this heated debate. Marvel is currently the biggest entertainment company in show business. It has given audiences around the world, a universe full of hope that is now a part of their lives. So it’s hard to say if fans will let go of an attack on something they have cherished for years, so easily.