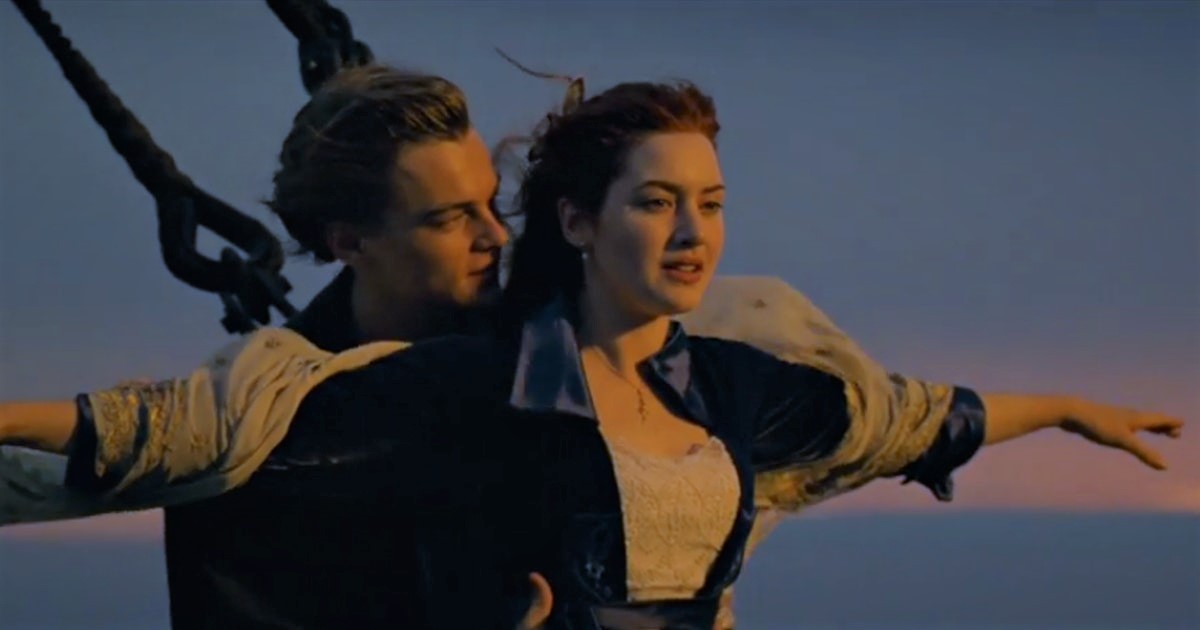 Jack From ‘Titanic’ is a Time Traveler?

A theory from fans will completely change your idea about one of the greatest films ever made. James Cameron’s Titanic as seen right now is a romantic journey that begins on a magnificent ship. The story as we know it was recited by Rose, a survivor who fell in love with Jack Dawson a fellow traveler on board the ship.

But there have been certain inconsistencies in the tale of this epic romance that leaves us wondering. Jack, a young adult from humble roots pursues Rose, a lady of dignified origins. And as the ship progresses so does the intensity of their love. But it has been speculated that Jack was, in fact, a time traveler, who was there only to save Rose’s life.

Sounds crazy? Let us break it down for you. The infamous Titanic met its fate in the year 1912. But there are certain claims that Jack makes, which are shocking for a person existing in that time period.

For starters, the nude art enthusiast says he went ice fishing in Lake Wissota. The man-made Lake in Wisconsin was built in 1917. Now for a man to go fishing in a water body that did not exist until five years in the future, it seems rather impossible in a linear timeline.

In the classic “King of the World” scene, Jack promises Rose a ride on a roller coaster in Santa Monica Pier and that they could ride it until they throw up. As charming as his dreams sound, it might as well be a dream in 1912 since the roller coaster never existed until 1916.

Is it starting to creep you out yet? There is more though!

Jack’s hair looks pretty wonderful, doesn’t it? Except for that kind of hairstyling does not belong to the era in which the Titanic existed. It came into the picture almost in the 1930s. Men’s hair in those days was slicker and closely cropped at the sides.

Speaking of more out of fashion stuff, remember the guy’s backpack? The rucksack that Jack and his friend Fabrizio carry was not in existence until the 1930s. What is more surprising is that the man does not have the kind of money he needs to enter the Titanic. He gambles his way into the ship.

The smoking hot commoner smoked filtered cigarettes that were the product of the 1940s. Did our beloved had a pack picked for the trip to the past is just the question?

So why did he even make that trip? And if he did, why did he not save the lives of thousands of people on board.

The answer seems rather unreasonable but it seems like the only logical way out of this puzzle. The man was there only to save Rose! That’s right!

Imagine if Rose’s attempt to suicide was successful, the ship would obviously have stopped its journey and possibly dodged its perilous fate. That’s for sure given Rose’s high profile status. But Jack is the one who talks the lady out of it and prevents her from jumping from the deck. Not just that. He continues to be with her until the very end and saves her life from the disaster.

But why go through all the trouble to save one woman when he could have saved the lives of so many?

We guess it’s an answer that Jack has taken with himself.