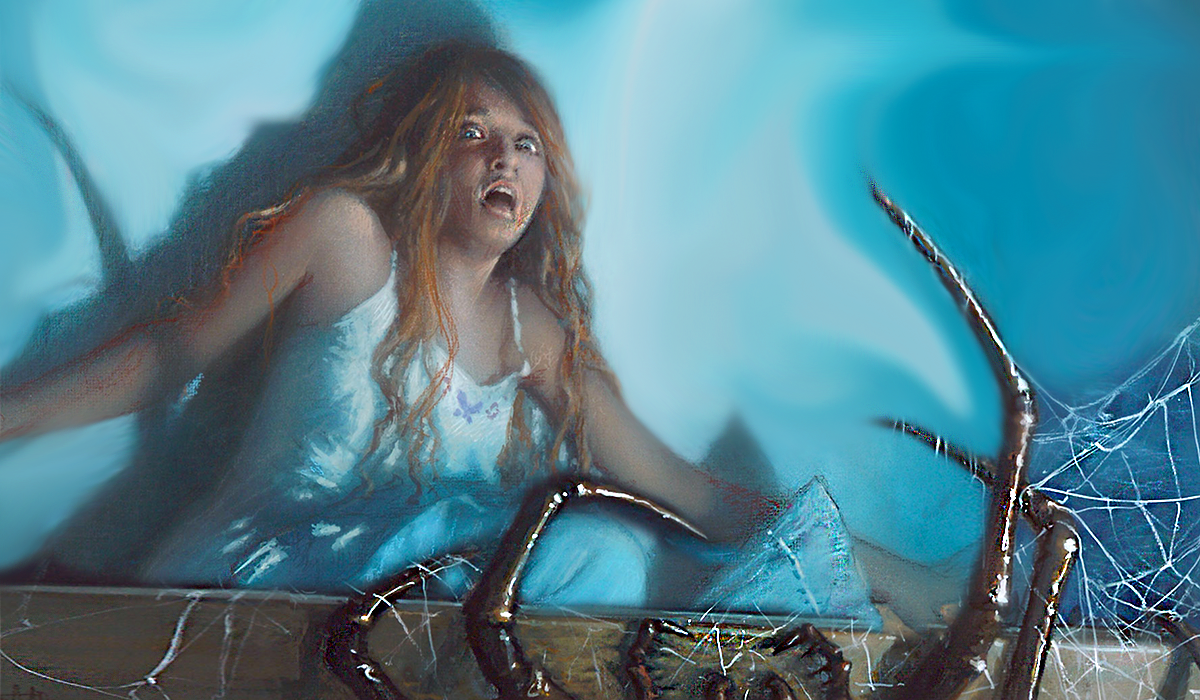 If you have a deadly fear for spiders, then Itsy Bitsy is sure to creep you out. Taking its base from folklore and spinning a web of spider induced nightmares, the movie will bound you to a good watching time.

Directed by Micah Gallo, this low budget indie movie follows a young, single mother of two and her struggles with parenting and drug addiction. While she is taking up a new job as a private nurse to an antique appraiser, little did she know that her family is being stalked and terrorized by an ancient evil entity in the form of a giant, flesh-munching spider. Though it sounds a little too dark, Itsy Bitsy is actually a pleasant surprise for those who have seen giant spider movies like Eight Legged Freaks and Spiders 3D.

In a traditional scene, Itsy Bitsy is definitely not an indie horror movie we have seen so far. For those who are eagerly anticipating the movie’s death scenes, it will be a downside as the movie follows a Spielberg/Jaws approach and takes longer for its evil spider madness to begin. Putting its human characters to the front and center, the movie tries to focus more on drama, as the bulk of the movie’s screen time is used to explore Kara’s drug addiction, the obvious PTSD, and their family relationships. Though there are several creepy moments and effective jump scares, the drama isn’t quite strong enough to sustain the bulk of the runtime.

Though the movie is only his debut as a director, Micah Gallo’s extensive background with visual effects (Hatchet, The Innkeepers) has paid off in creating a convincing onscreen spider monster. The perfect combination of some effective practical effects, Vfx, and makeup effects have made the spider more believable than anyone would expect.

The movie is well shot and looks more like a big-budgeted feature than it is. The spider effects stand out us the true star of the movie above all. The director handled the monstrous creature with terror-filled precision and gruesome effects, making it enough to instill arachnophobia in even the toughest of viewers. Though the scenes that feature the spider are fairly sparse, the movie warrants a watch for creature effects alone. The same cannot be said about the Spencer family as the emotional pull is lost somewhere in-between.

The post-credit of the movie teases a potential bigger-scaled sequel looks more promising than this. Before you go and watch the movie here is the trailer for the movie. You can also find similar movies from our smart movie recommendations app