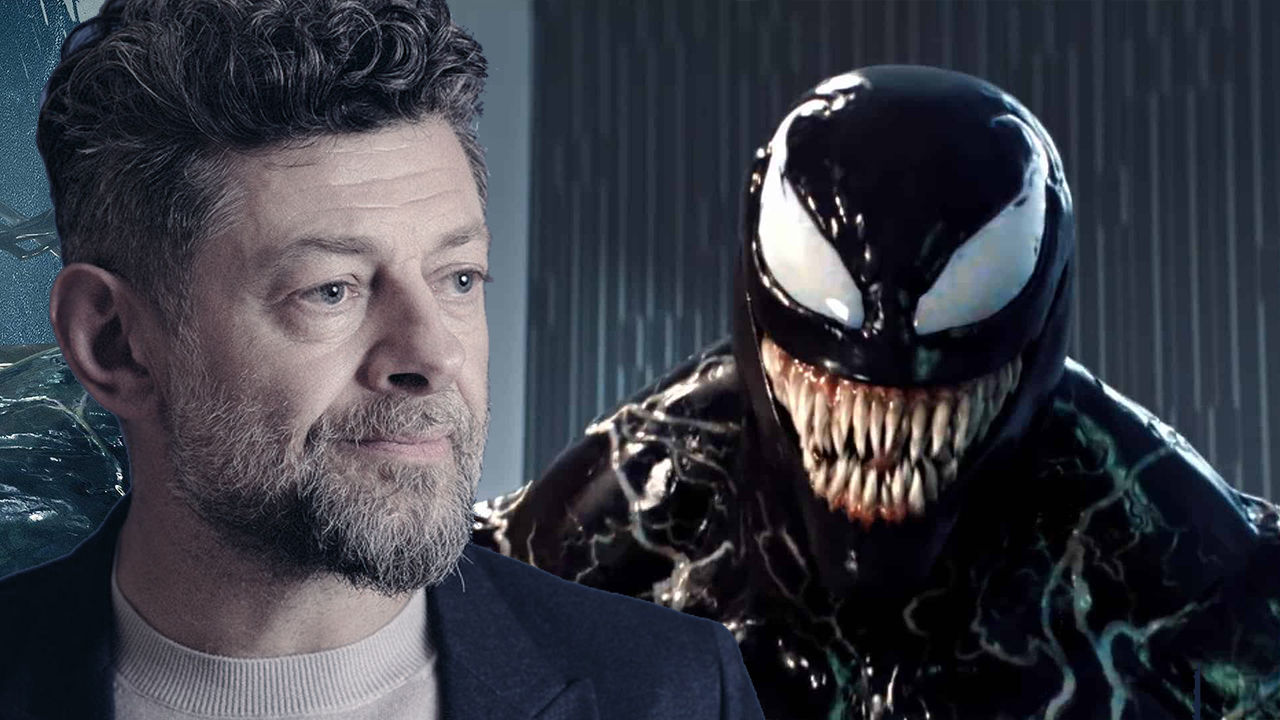 Andy Serkis will be calling the shots for the sequel to ‘Sony-MCU’s’antihero antic – Venom 2. Serkis took to his Instagram to validate the news of him stepping into the MCU film franchise as the helmer.

Venom (2018) is a ‘Sony pictures’ powered venture and a spin-off from Marvel’s Spiderman franchise. Starring Tom Hardy, the movie was poorly acclaimed for a mechanical build-up of a storyline and squeezing in untimely humor. Although critics slammed this movie left and right, nothing stopped it from bringing in a massive 856.1 million USD. Hardy’s acting chops did a major save to a sloppy script then. As for the sequel, he will be writing the script himself, in addition to starring in it.

Serkis at ‘TCA’ press tour revealed that Hardy has already begun working on the script along with screenwriter Kelly Marcel. He said, “Tom is very involved with the writing with Kelly Marcel of the new story, so it’s very much centered around their take”.

He went on to express his excitement of finally being able to work with Hardy. “I’ve known Tom for many years and I have always admired him hugely as an actor and producer. We’ve always wanted to work together directly. I am deeply excited to work with Tom Hardy and to work with all the great actors who are involved in it. It’s a fantastic franchise. I am really honored to have been asked to direct it and it feels like it’s a very contemporary story. I think it’s going to be hopefully an extraordinary piece of cinema” he added.

Hollywood is currently experiencing a trend of obsession with screenplay and writing. Studio reps gather a bunch of writers and screenwriters to pitch in ideas for a movie before they grab the best ones. This happens mostly in case of franchises.

We really can’t wait to see how the Marcel-Hardy team-up works for Venom 2. Recent reports state the deal between Serkis and Sony was closed earlier this week and the shoot shall begin by fall.

This is Serkis’ third attempt as a director, the first two being Breathe(2017) and Mowgli: Legend of the Jungle(2018). Andy Serkis is known for his legendary performance in the Lord of Rings Trilogy as Gollum. He is known as the wizard of motion-capture performance and is also incredibly CG savvy.  This is what conveniently bagged him this role as a director for Venom 2!

He got a knack of direction while sharing second unit direction role with Peter Jackson for the Hobbit trilogy. He has performances like Snoke in Star Wars and Klaw in Marvel’s Black Panther to his credits.

It is only left for us to see if his charm can turn around Venom’s dreary reputation among critics!

Sony has still not spilled the beans on the release date of Venom 2. Although there are reports of an MCU sequel hitting screens in the October of 2020! Could be the last piece of the puzzle we are looking for.