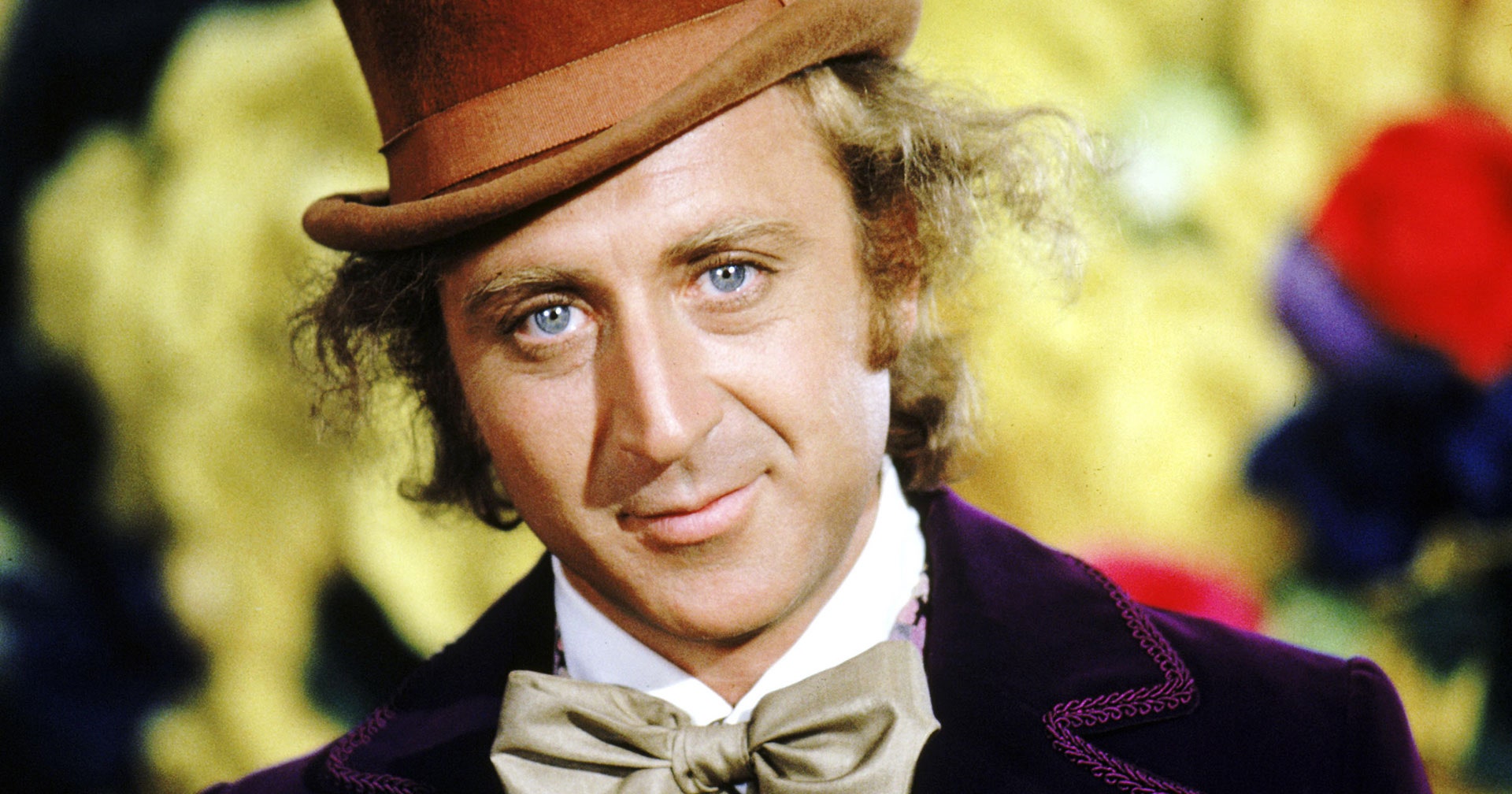 Is Willy Wonka Really A Harry Potter Wizard?! Here Are Some Proofs

There is a popular theory going on among internet users that the King of Chocolate, Willy Wonka is a wizard from the Harry Potter universe. Not just any wizard. Fans are suggesting that it is George Weasley who has grown up to become Wonka himself.

The idea of these two magical universes converging itself is enough for our hearts to swoon. But is there really any evidence to back this over-the-top theory? We decided to do a little bit of our own investigation to find out.

It is obvious for any fan of both to notice similarities in the various stories from two iconic universes. So, we can assume that the story of Weasly taking up the mantle of Willy Wonka happened in the years after his twin brother Fred died at the Battle of Hogwarts.

After considering his luck with ‘Weasleys’ Wizard Wheezes’, George might have decided to take his talent elsewhere. Even before ‘Weasley’s Wizarding Wheezes’ was known for selling magical variations of joke candies, prank products, and other objects. So it not that far for him to focus more on candy making than what he used to do with his brother.

Afterall their early products, ‘Puking Pastille’ seems to be a perfect fit for Willy Wonka’s Chocolate Factory alongside Violet Beauregarde’s bubble gum or Mike Teavee’s chocolate television. The possibility that these candies were made by the same person at a different time in his life is very much there.

Another notable coincidence is how Willy is a bit of a recluse, extremely secretive, and relentlessly offbeat in social deliveries. Since he is using magic for making candies, this awkward behavior is just him trying to keep the Wizarding world a secret from others.

Perhaps the most noticeable connection between the two universes is from the Oompa Loompas. Though they are fabricated folklore-like backstory, we all know that they are actually house-elves (We refuse to think differently!). Even though these elves love to serve their master, we may assume that they are given a generous compensation considering George’s sister-in-law Hermione Granger was known at Hogwarts to advocate for the welfare of house-elves.

Let’s not forget also the many possible attributes the two characters share: red hair, silly clashing outfits including a top hat, an undeniable talent for underhanded yet quipping insults, and even hearing loss.

What do you think?! Are both these characters the same?! Let us know in the comments below.