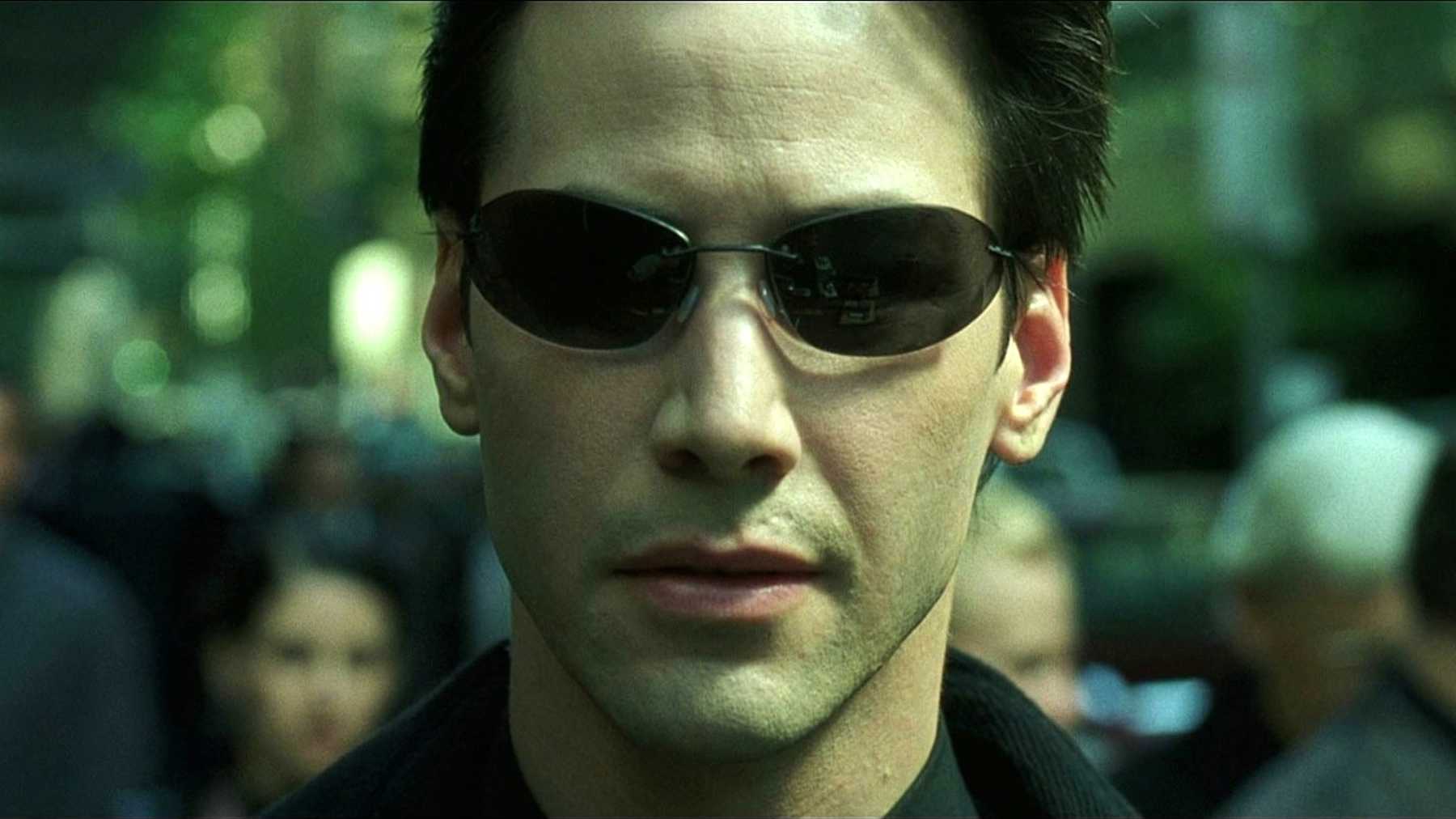 Is There A Matrix Cinematic Universe In The Works?! Zak Penn Reveals

For movie fans around the globe, the recent announcement about the fourth Matrix movie came as a shocker. The sequel installment will see Lana Wachowski back in the franchise writing and directing the movie, and also Keanu Reeves and Carrie-Anne Moss reprising their roles from the original trilogy.

Now, more news about the franchise is being revealed as Zak Penn confirmed that Warner Bros. is actively developing two Matrix projects.

It was about two years ago that Zak Penn let fans know that he was working on something new for the Matrix universe. Though fans were initially confused about whether it was a remake or a reboot, no one thought that it would be the further extension of the universe.

people keep asking, so let me clarify there are two different #Matrix projects at wb. i wrote one set earlier in the timeline of the matrix universe. Lana Wachowski is directing a sequel that i did not work on, but cant wait to see. Neither of them are reboots. #notareboot

“People keep asking, so let me clarify there are two different Matrix projects at WB. I wrote one set earlier in the timeline of the Matrix universe. Lana Wachowski is directing a sequel that I did not work on but can’t wait to see. Neither of them are reboots.”

Yes! It seems like we are finally going to get a ‘Matrix Cinematic Universe’.

Unfortunately, Zak Penn didn’t say much about his Matrix project than that it will be taking place earlier in the timeline. The writer has always been known for standing against Warner Bros. trying to reboot the franchise. Now, he finally gets his wish fulfilled as ‘The Matrix Universe’ is expanding further. As fans, we too share the same excitement.

While this news unfolds, we have been also getting more info on Lana Wachowski’s Matrix 4 movie as well. The movie will see most of its artists and technicians from the first installments return to keep everything uniform. In addition to that, last week the officials revealed that they are looking for an actor to portray the younger version of Keanu Reeves’ Neo. There are also rumors that we might see a young Morpheus too.

This is what Warner Bros. chief Toby Emmerich had to say about the movie: “We could not be more excited to be re-entering the Matrix with Lana[…] We are thrilled that she is writing, directing and producing this new chapter in The Matrix.”

With Lana Wachowski putting the finishing touches on the script and casting already underway, we won’t have to wait long to see the movie, it seems. However, there are no details as to where Zak Penn’s Matrix project stands in the development phase.