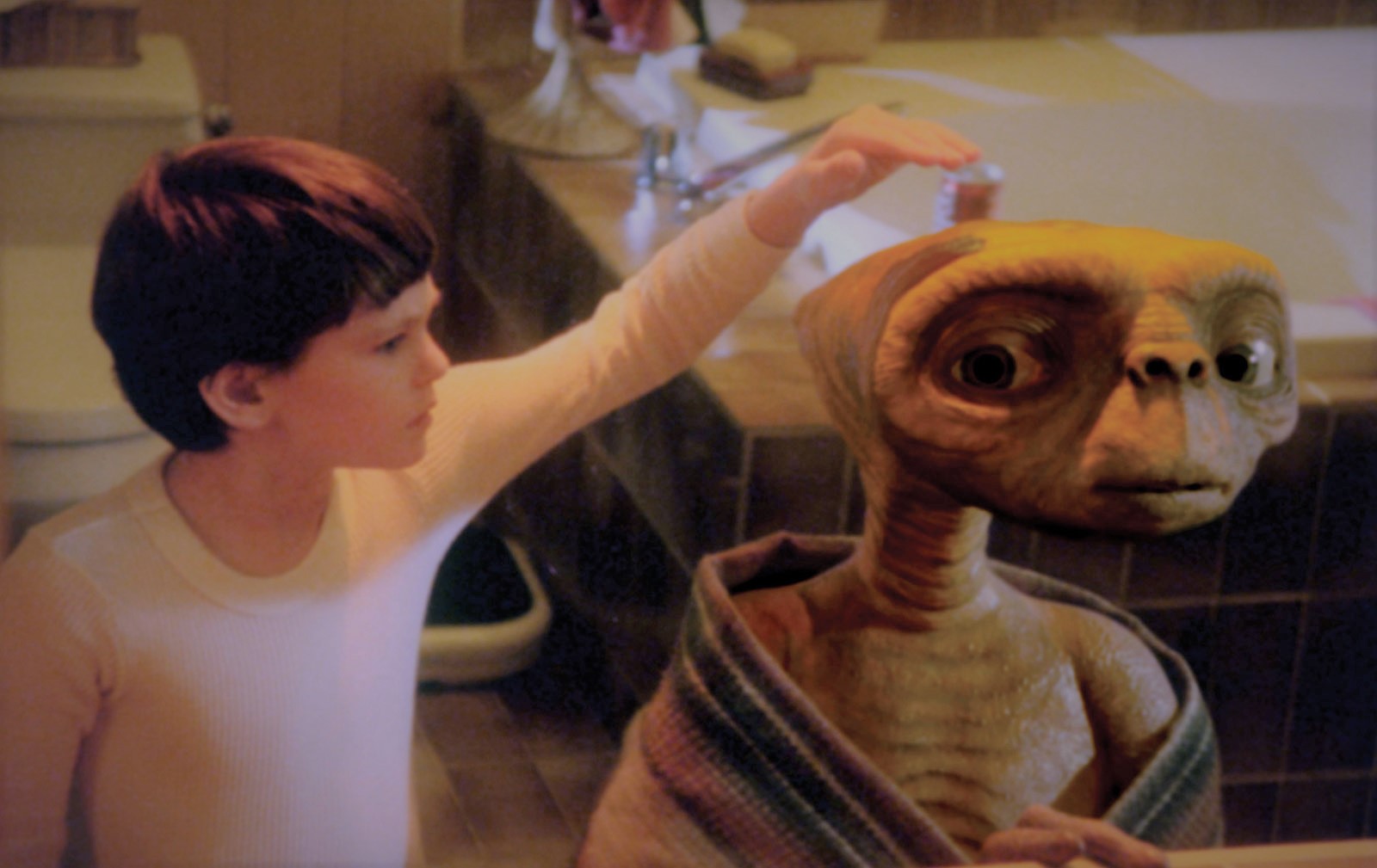 Is E.T. really a Jedi Knight from Star Wars Universe?

Fans have theories connecting Steven Spielberg’s E.T. to Lucas’ Star Wars universe. A theory has been doing rounds for quite some time now, that E.T. is, in fact, a Jedi Knight.

It’s a well-known fact that Lucas and Spielberg went to the same film school and share a strong friendship and have even collaborated on projects. Apart from individual success in each of their careers, they got together to give us the Indiana Jones franchise. Besides joint ventures, they even gave each other stakes in projects. Spielberg’s Close Encounters of the Third Kind got Lucas a stake and the latter’s Star Wars shares a stake with the former.

Given the bond they share, it is rather obvious that they discuss and share opinions on creative matters. And E.T. is no different. Besides, E.T. has at least two Star Wars references. Don’t shock yourself just yet!

Because that isn’t it!

The first is the obvious trick-or-treater dressed as Yoda. The second may sound like a ‘no big deal kind of pop culture reference’ happening in movies all the time. It is Elliott playing with Star Wars figures.

Now some would argue that it was the most basic scene that was important to introduce the story. And given the popularity of the Star Wars franchise, there is rather no other reference that would fit in perfectly.

But then there is a strong fundamental link that adds weight to our claims.

Remember the delegates of the Galactic Senate who appeared in the 1999 Star Wars Episode One: The Phantom Menace?  Can you argue that they are not the same species as E.T.? 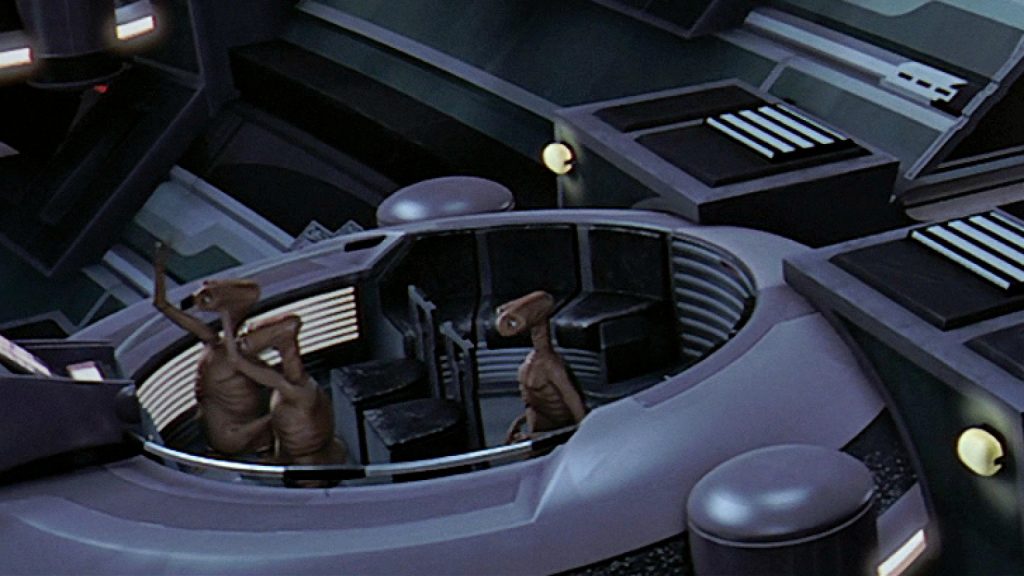 We all know the legendary Yoda who addressed the chamber!

Events from the Star Wars chapter one are far behind in the past. But the great Yoda will be remembered and spoken about in years to come. Although we do not know what species he belongs to.

The trick-or-treater scene of a boy dressed as Yoda is fuelling notions that E.T. knows who Yoda is. Why else would he mumble ‘Home’ and try to go towards the human who is only there pulling up cosplay?

In 1982, this could be considered an Easter Egg. But since the release of Phantom Menace, the arc attained a whole new perspective. It was definite proof that the delegates of the Galactic Senate might share a common origin with E.T. We all know, Jedi Knights come from different species. So why would it be wrong to assume that little E.T. did harbor the power of the Force?

Especially after looking at this:

So kids from the 80s have something to boast now! You knew about the existence of a Jedi Knight long before they were officially introduced to the world. How cool is that?

Stay tuned to Spotflik for more such theories!