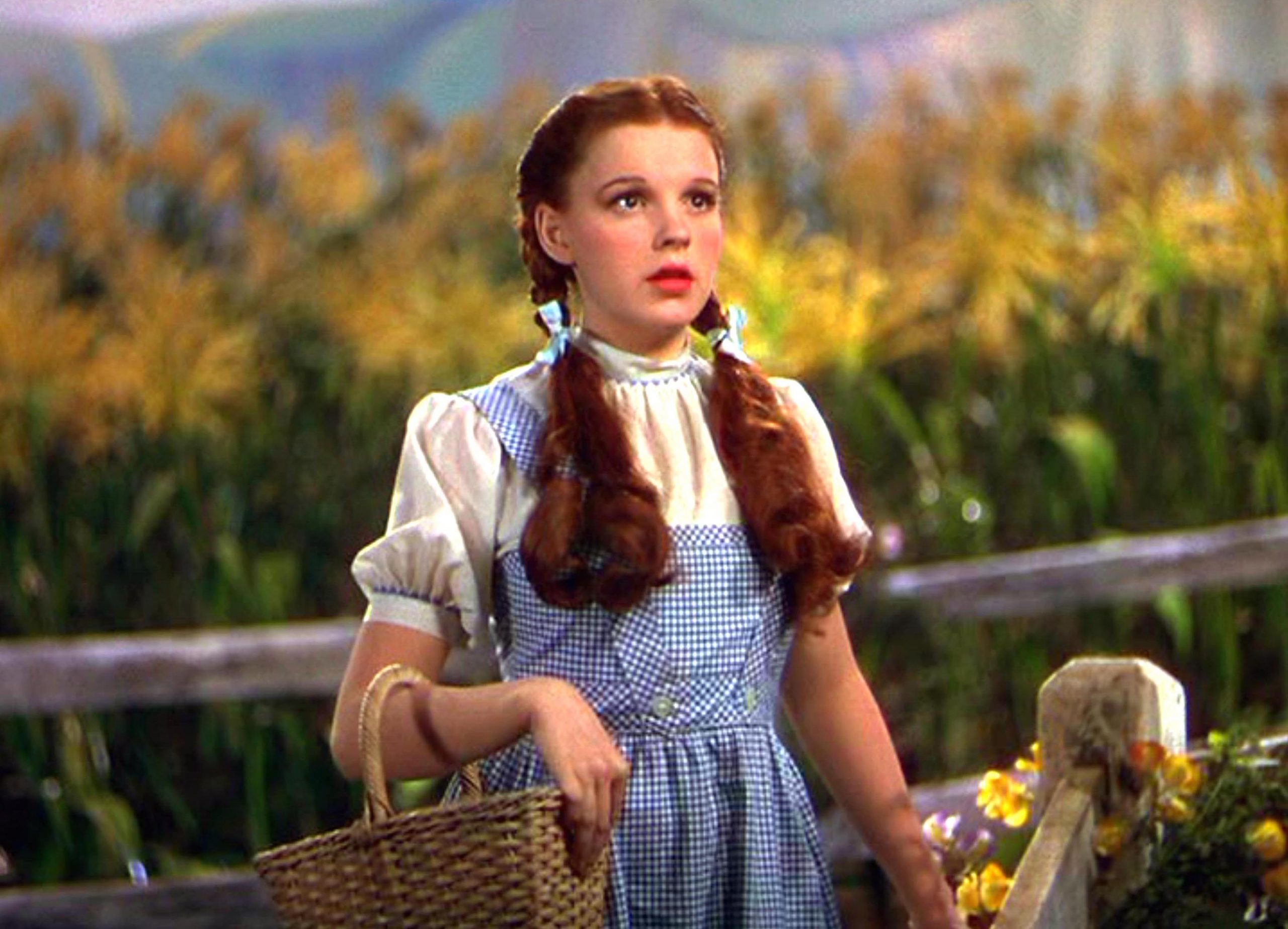 Is Dorothy the Wicked Witch of the East in Wizard of Oz?

When The Wizard of Oz released in 1939, it did not turn out to be blockbuster right away. The film had a slow start but went on to become a hit when aired on television. That is probably one of the reasons why the film is counted under classic family films. The film that was brought to life by MGM studios with innovative color technology and a wholesome story about a farm girl from Kansas, went on to become one of the most iconic films of Hollywood. Starring the legendary Judy Garland in the lead role, the film revolves around a girl, Dorothy, who gets swept away to a magical land and must face many challenges to find her way back home. Accompanying her in the magical journey are a bunch of other iconic characters from the movie including the Scarecrow without a brain, a tin man without a heart, and a cowardly lion. The group in the hope of having their wishes fulfilled resort to Wizard of Oz for help. The Wizard, in turn, tasks them with getting a broom from the Evil witch of the west. The bunch of outcasts must now fight their way into the arena of the evil witch to procure the broom. To their bad luck, they invite the evil witch’s fury on their way to her homeland by killing her sister- the Evil witch of the east.

Many of the characters from the film have had a double presence. The characters who Dorothy meets on the way including the Lion, the Scarecrow, and the Tin Man are in fact people who she knows from back home in Kansas. Since many characters make an appearance in both the worlds Dorothy sees, a theory speculating that wicked witch of the East is, in fact, Dorothy’s double has been pushed by fanatics.

Those of us who have watched the film, know that the film culminates the entire journey into a classic Hollywood climax where it all turns out to be a dream. But many suggest that it may not be so. In all probability, it could be that Dorothy was swept into a different reality. And that is the reason she sees familiar faces on the road to Emerald City and that she was sent back by tapping the magical heels together by Glinda.

Coming back to the death of the Wicked Witch of the east! In the film, she dies as she is crushed under the ruins of Dorothy’s house. And for the same reason, the audience never gets to see her face clearly.

The only specifics that tie her to Dorothy is that they both have the same shoe size. So the speculation goes on to propose that in the story multiple copies of characters are drawn to kill the possibility of a paradox. And therefore Dorothy’s copy in the wizarding world was the Wicked witch of the east and when she meets her maker at the beginning of the film, Dorothy replaces her in the real world.

But then why did the Wicked witch of the West did not recognize Dorothy when she met her? That is attributed to the perception-altering nature of parallel realities. Perhaps you cannot recognize familiar faces in a different reality because the set up alters your senses to keep the visitor from impacting the fabric of that world. And for the same reason, Dorothy does not recognize, Scarecrow, Tin Man, and Cowardly Lion even though she knows people with similar faces in Kansas.

Does this make sense to you? Do let us know in the comments.