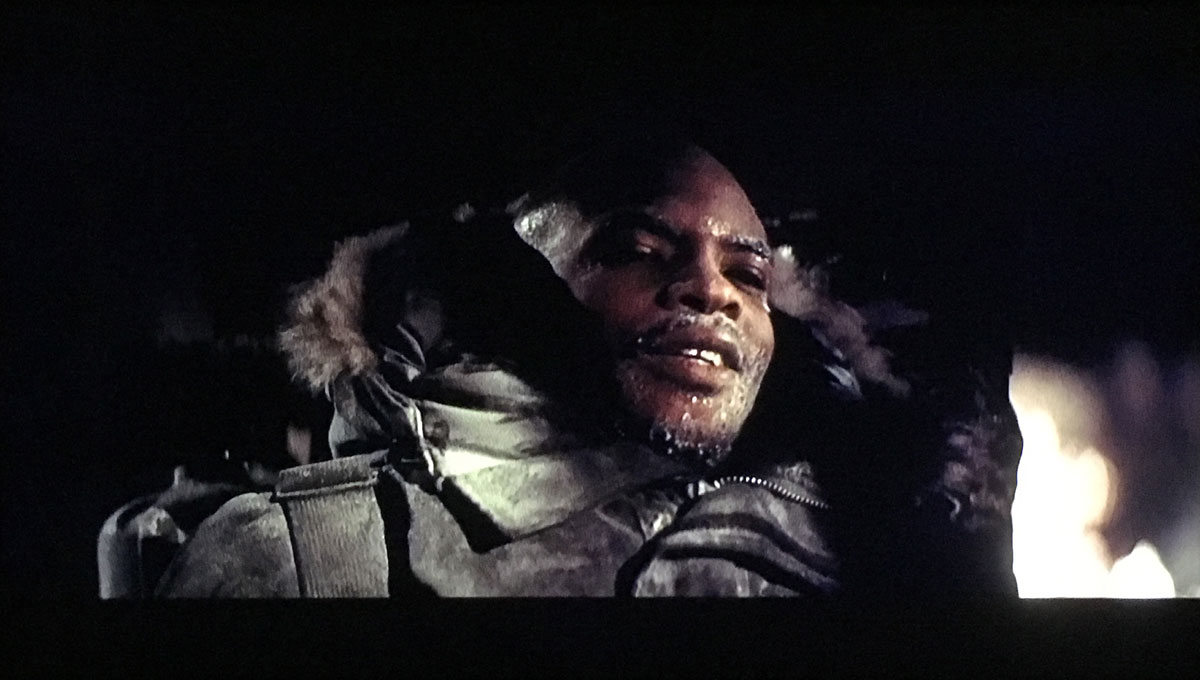 In The Thing, Childs is The Thing

John Carpenter and Kurt Russel teamed up to create a classic sci-fi horror story. The film has one of the most fascinating villains of all alien romps- R.J. MacReady.

The film created a blood-curdling experience with scary deformations of human bodies and incredible CGI effects on the creatures culminating in a gloriously chilling end. MacReady and Childs survive an alien attack that kills most of their crew. The blow up the base trying to kill the alien. As they wait there covered in snow we can’t help but wonder is The Thing one among these two?

The topic has invited a lot of debate among the online community. Reddit user Giant Freakin robot came up with a fascinating explanation of the film’s mystery.

The user claims that one of his friends had a chance to speak with Carpenter about the film’s ending and this is what Carpenter said:

“[Carpenter] said he never understood where all the confusion came from. The last frame of The Thing is Kurt Russel (sic) and Keith David staring each other down, harshly backlit. It’s completely, glaringly obvious that Kurt Russel is breathing and Keith David is not.” {Emphasis his}

What he is trying to say is that Childs is the thing! But this seems like a sloppy clue. The theory suggests that the alien is not breathing which seems a bit out of place. Furthermore, if the breathing is supposed to be a clue in any way, then Carpenter has clearly missed the mark here.

We can see MacReady clearly breathing because of the fog leaving his mouth and the lighting makes it quite clear. But Childs is also breathing if you look closely.

Although this is not reason enough to trust that Carpenter did not want the audience to think that Childs was a dangerous killer. But it does take away the weight of the claims the theory puts forward.

What do you think about this theory? Do let us know in the comments.