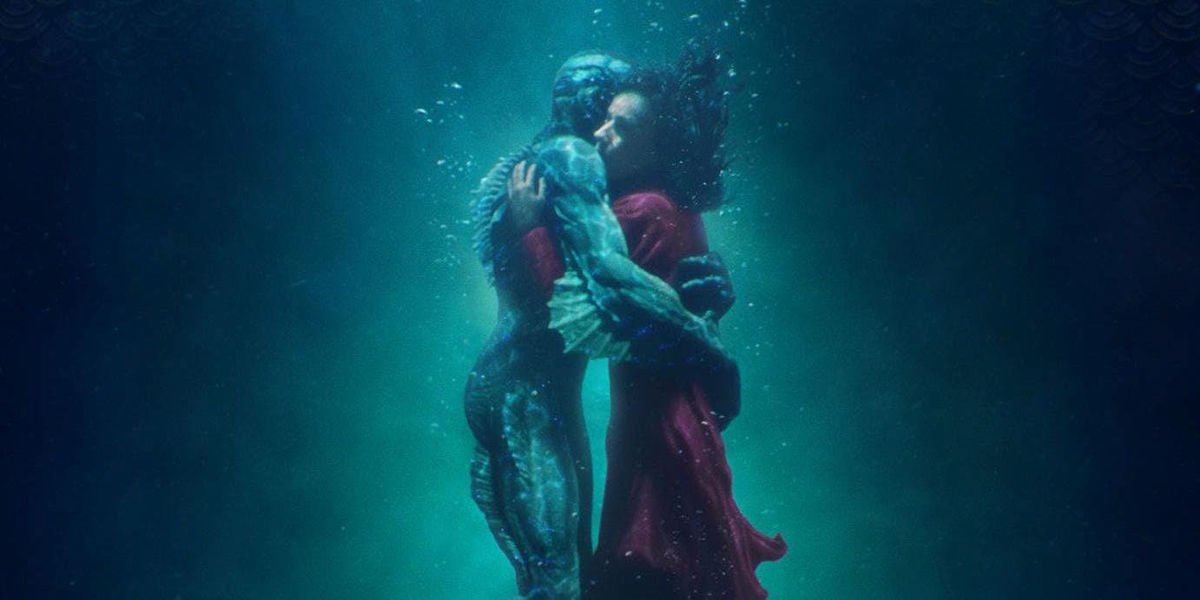 In The Shape of Water Elisa is a Fish Monster

The shape of water is a highly ingenious film from Guillermo del Toro. The film swept two Oscars for the Best Picture and Best Director. At its core, the film tells the story of a fish god who falls in love with a mute woman. The plot is absurd in all capacity but the experience at large is incredible.

But the Del Toro film has an important hidden cue that most audiences fail to notice. The film predominantly focuses on the amphibious organism that was retrieved from South Africa. The creature was considered a god by the people around him. He possesses regenerative and healing abilities.

Because of his unusual appearance and abilities, he holds our attention for a longer span of time. What we don’t see is how Elisa is almost as special as this creature. She has the most intriguing backstory of all and you can’t help but wonder if there is more to her than what we see in the film.

She is introduced as an orphan who was the fund with a lot of bruises on her neck and a damaged voice box.  She eventually falls for the amphibious fish-god who later transforms her scars into gills as a part of their “happily ever after” underwater life.

But how can that be possible unless Elisa herself has some genes that make this transformation possible? We can’t help but wonder that there is more to Elisa than the film tells us.

A theory claims that Elisa could have been a part fish creature like the man she loves or a full-fledged fish creature at one point in her life and later transformed to become human.

Here is your evidence:

But it all makes sense once we think of Elisa as just another fish creature herself. The two seem to understand each other’s deepest emotions. The fish-god takes care of Elisa when she feels lonely and broken. This explains all of it.

The film intends on exploring the theme of forbidden love and this theory kind of contradicts that. But since people did have an issue with interspecies eroticism, this seems like a fitting reason to call it justified.