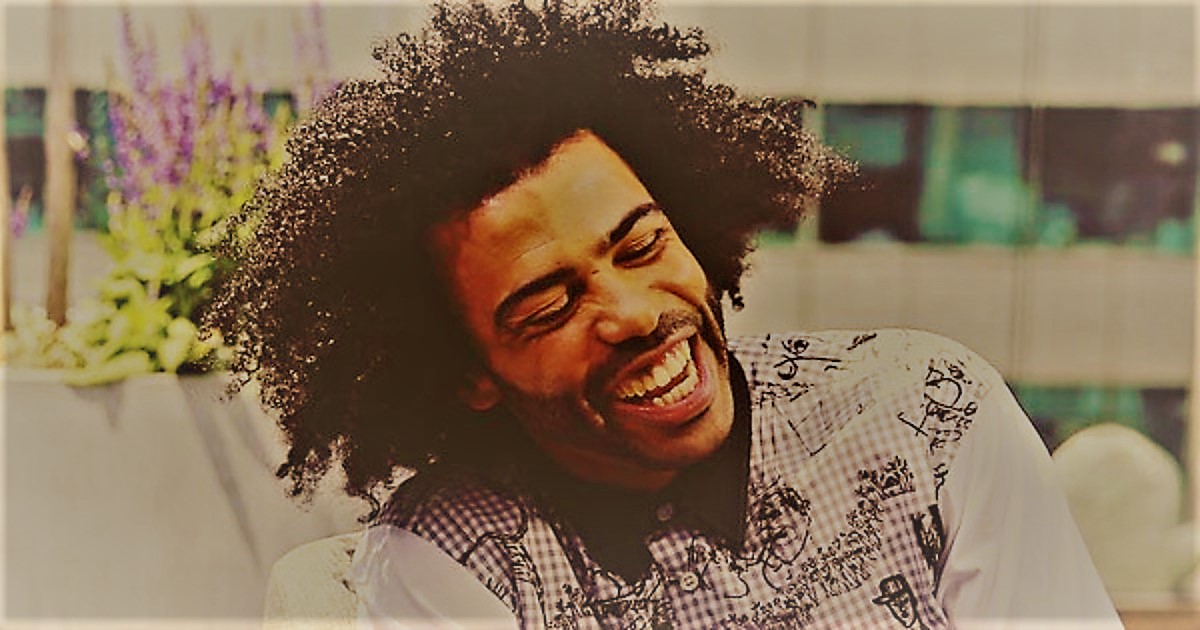 How about David Diggs as The Jamaican Crab?

‘Sebastian’ the chatty crab may finally have a voice in Disney’s live-action feature of The Little Mermaid. Blindspotting actor David Diggs is in talks to be featured as Sebastian in the adaptation of the 1989 animated pic. Sebastian is a close friend to princess Ariel and happens to sing one of the acclaimed songs from the movie- Under the sea.

The movie will be directed by Rob Marshall and written by David Magee. The titular character of The Little Mermaid has already been claimed by Halle Bailey. Melissa McCarthy will play the evil aunt Ursula. Oscar Awardee Javier Bardem is in talks for the role of King Triton. Awkwafina and Jacob Trembly will be Skuttle and Flounder respectively.

Harry Styles was almost set for the role of Prince Eric but called the deal off this summer.

Producer Lin-Manuel Miranda was rumored to play Sebastian’s role but the filmmakers apparently feel that Diggs can pull it off way better. As for Miranda, this seems only a little less work among many other duties. In addition to producing the film, Miranda will also be working on the songs of the film along with Alan Menken who was also behind the score and sound of the original animated pic.

The then Sebastian was voiced by Samuel E.wright.

Director Rob Marshall will also be producing the film alongside Marc Platt, John DeLuca, and Miranda.

Marshall in his statement to comicbook.com said,

“There are things I’ve learned about how you have to work to integrate songs into story, and how it has to feel earned. It can’t just be sort of put there, placed there, because you feel there should be a song. It has to be a song that’s earned, that takes you there. And so as we’re working on, in a way, fleshing out The Little Mermaid — Ariel has one song in the animated film — and so we’re looking for maybe more material.”

“Alan Menken and Lin-Manuel Miranda are coming on board to write some lyrics, so that’s exciting, to sort of take what was there, which is so beloved, but also find a way to create a live-action version of it,” Marshall said, adding “the lessons of creating an original musical have been very helpful so far.”-He added.

Diggs rose to fame with as Marquis de Lafayette in the infamous Broadway production of Hamilton. He was also awarded a Tony for the best featured actor in a musical. He also has Wonder, Undone and the upcoming tele series Snowpiercer to his credits.