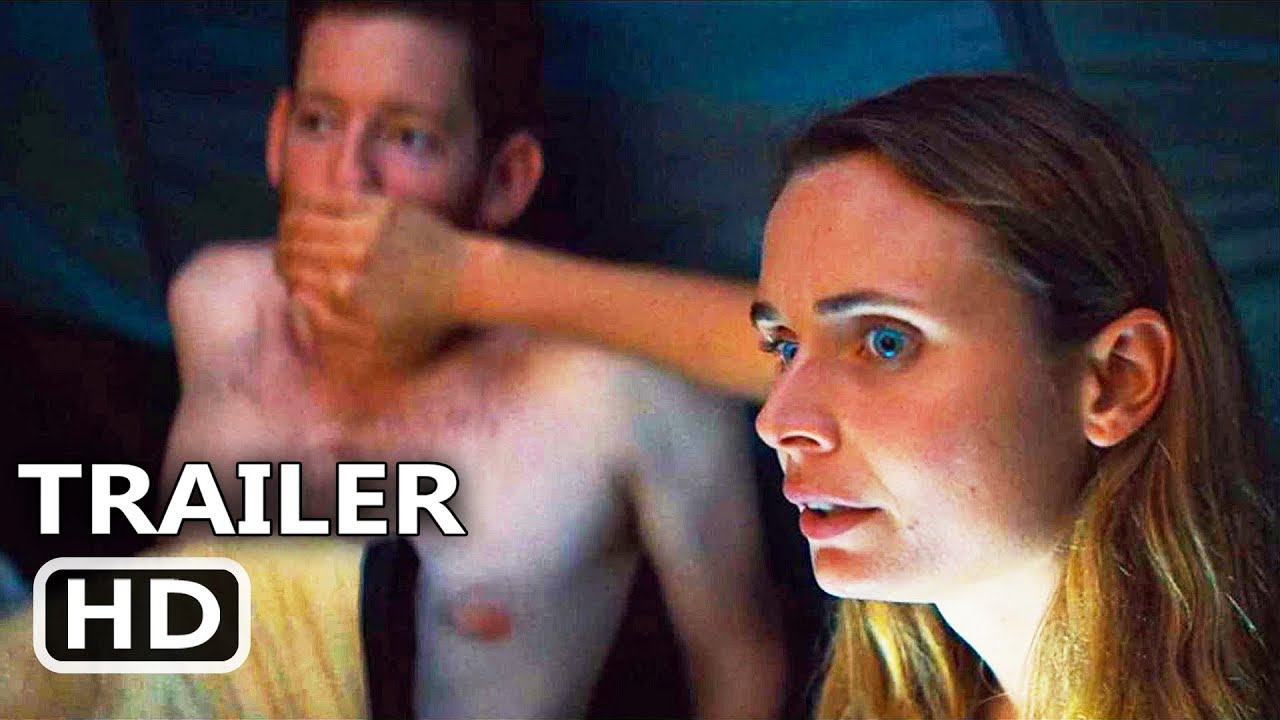 Honeydew is the upcoming horror-thriller that revolves around a young couple who are forced to ask to take shelter in the house of an aging farmer and her strange son. It doesn’t take long for things to go wrong and the couple starts to get weird cravings and hallucinations. The movie is directed by Devereux Milburn and has Sawyer Spielberg, Malin Barr, and Barbara Kingsley. It is the feature debut of Sawyer Spielberg, who happens to be the son of the legendary director Steven Spielberg.