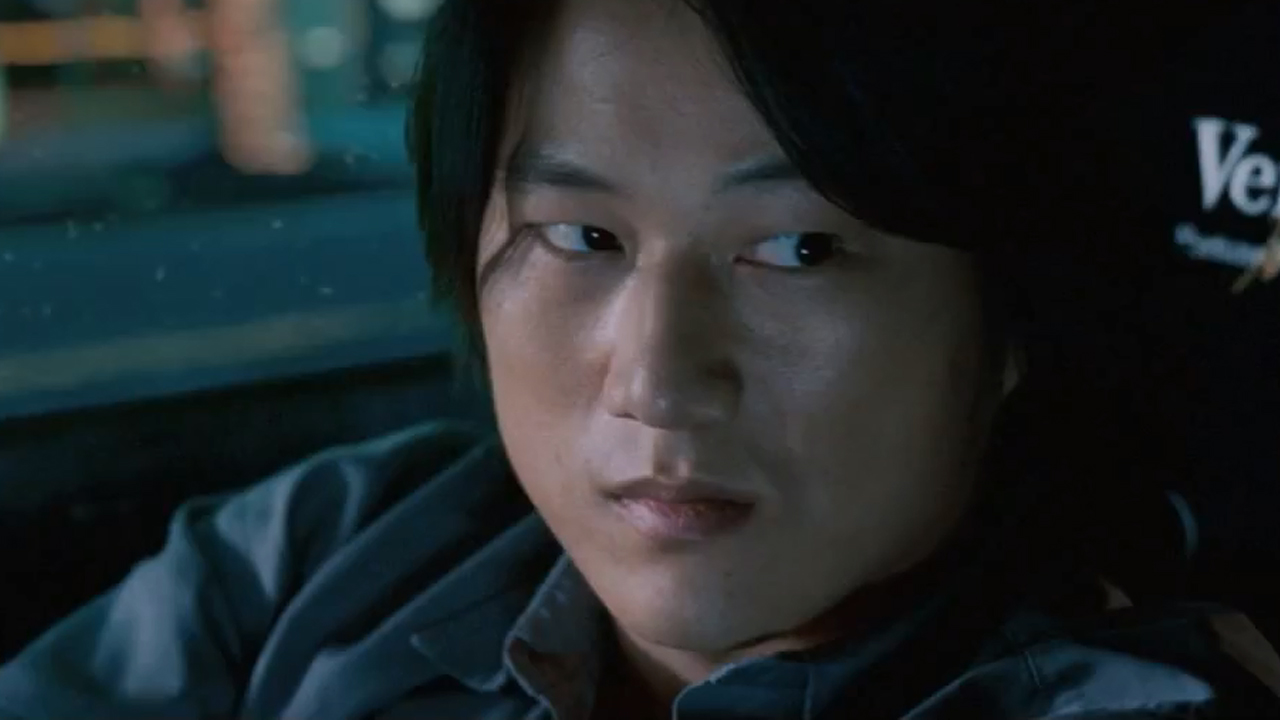 For Fast & Furious fans, Han is not someone who can easily be forgotten. During the events of the third film in the franchise, The Fast and the Furious: Tokyo Drift, the character played by Sung Kang was killed off.

The character became a fan-favorite that the makers of the franchise made him stick around by setting the subsequent films prior to those events. But the timeline finally caught up to Tokyo Drift at the end of Fast & Furious 6. Han dies in the movie in a terrible car crash and it was finally revealed that Deckard Shaw is the one who is responsible for Han’s death, as retribution for his brother Owen (Luke Evans). This made him the most personal villain yet for Furious Seven.

However, in the upcoming spin-off movie Hobbs & Shaw, Dwayne Johnson’s Hobbs has to form an unlikely alliance with Jason Statham’s villain Shaw, leading the character to have a redemption story. It is obvious that the character will soon become part of the “family” as well. Unfortunately, some fans are not so willing to forgive Shaw for murdering their favorite character. They soon started the “Justice for Han” campaign online and it seems like makers are also aware of it too.

“I love ‘justice for Han’. Sung Kang is a great friend, and Han is a character that I adore”, says the Fast & Furious writer, Chris Morgan, “I would say that the super-arc for Deckard Shaw is going to be one of the most interesting, cool, rewarding character arcs in the franchise. Justice for Han is owed. It’s something we have discussed for a very long time and want to give the right due to. I think the audience will be satisfied and should know it’s coming. There’s a line in Hobbs & Shaw that is right before the battle in Samoa where Shaw says to his sister, ‘There’s things I’ve done that I have to make amends for.’ That line was specifically written and put in there just to let everyone know that he is talking about Han, it is on his mind. It tortures him, and he’s going to get to it.”

The ninth installment of the franchise is already underway, with Justin Lin back in the director’s chair. But, it doesn’t seem like Deckard Shaw will be back for this one. With the writer promising a satisfying arc, we hope that a Fast & Furious 10 will have answers for our questions.