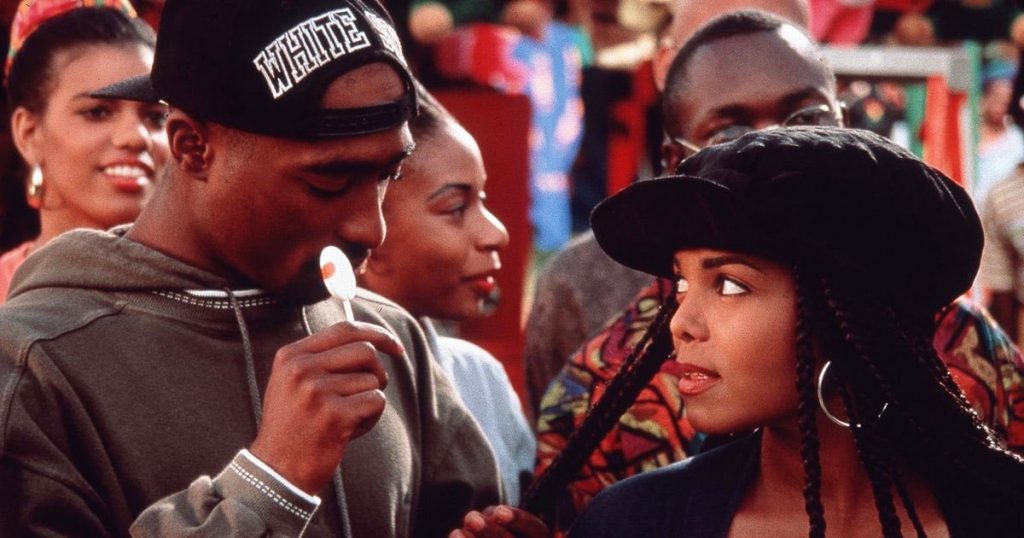 Here Is why ‘Poetic Justice’ is a cult classic.

Released in 1993, Poetic Justice was a massive hit. The movie debuted No. 1 at the box office during its opening weekend and grossed over $27 million domestically. It made nearly double its actual production budget of $14 million.

It has been more than 25 years since this movie got released. However, there are many things that make this movie a cult classic. Let us examine these unique elements.

Here are 4 reasons why Poetic Justice is a cult classic:

Road trips are known for bringing people together and tearing people apart. Justice, Lucky, Chicago and Iesha’s experience in Poetic Justice is also very much the same. The journey takes the four characters through a range of emotions and moments. These experiences helped them alter their lives forever and changing their outlook on life. They discovered new things about themselves. From shooting water pistols at the rest stop to rough arguments, Poetic Justice had everything from the good, bad and ugly of the co-ed road trip. The idea of mixing work with a little bit of pleasure is romanticized to its full charm in this movie.

Poetic Justice is mostly what its title promises. There are literally many poetic moments in the movie. Jackson’s character is always reciting poems throughout. One of the most notable one among this is “Alone” and “Phenomenal Woman” by famed poet Maya Angelou. (She also make an appearance in the film). These poems serve as the backdrop to some of the film’s most moving moments, giving the movie some added character and substance. This also helped introduce a generation to the greatness of Angelou.

Battle of The Sexes

A major repeating theme in Poetic Justice is its viewpoints about relations between men and women. These viewpoints are explored from both sides. The infamous salon scene where Lucky first encounters Justice and her man-eating boss Jessie, and his intense arguments with Justice during their trek to Oakland are few examples of the many instances in Poetic Justice that tackle the conflicts between men and women. The movie also points out that this battle of the sexes is one of the reasons for the disconnect that occurs within the black community.

Tupac Shakur had already proved to audiences that he is a wonderful actor with his performance as Bishop in the 1991 film Juice. Unfortunately, though, he was typecast into roles like thugs or criminals. So Lucky was his ticket out the stereotyping and his brilliant performance as the character proved it right. The character is a law-abiding mailman and caring father. Tupac’s performance is a solid testament to his range as an actor.