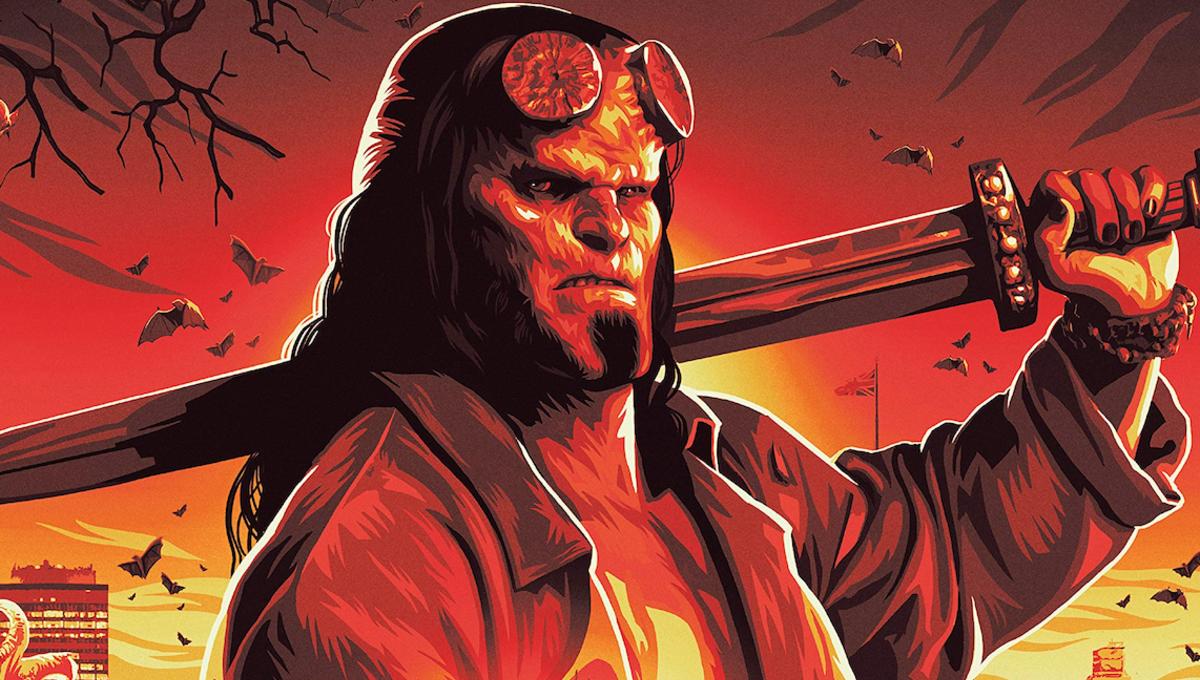 After the first two movies, fans of Hellboy waited nearly a decade to see if the filmmaker would be closing down the trilogy with Hellboy 3. Unfortunately, del Toro announced in early 2017 that the movie would not be made and later the studio announced that it would be rebooting the franchise.

While appearing at  Comic Con International in San Diego last week, Hellboy creator Mike Mignola was asked the obvious, inevitable question: Why not publish that story as a comic, and get some return-on-investment for all the money spent developing the project? And Mignola answered the question in a pretty simple way:

“I think del Toro mentioned it to me once, and I said no. I think, let the comics be the comics. Comics are confusing enough for people. Let’s not have two different versions of the Hellboy comic out there. My vote would be (to say) no.” 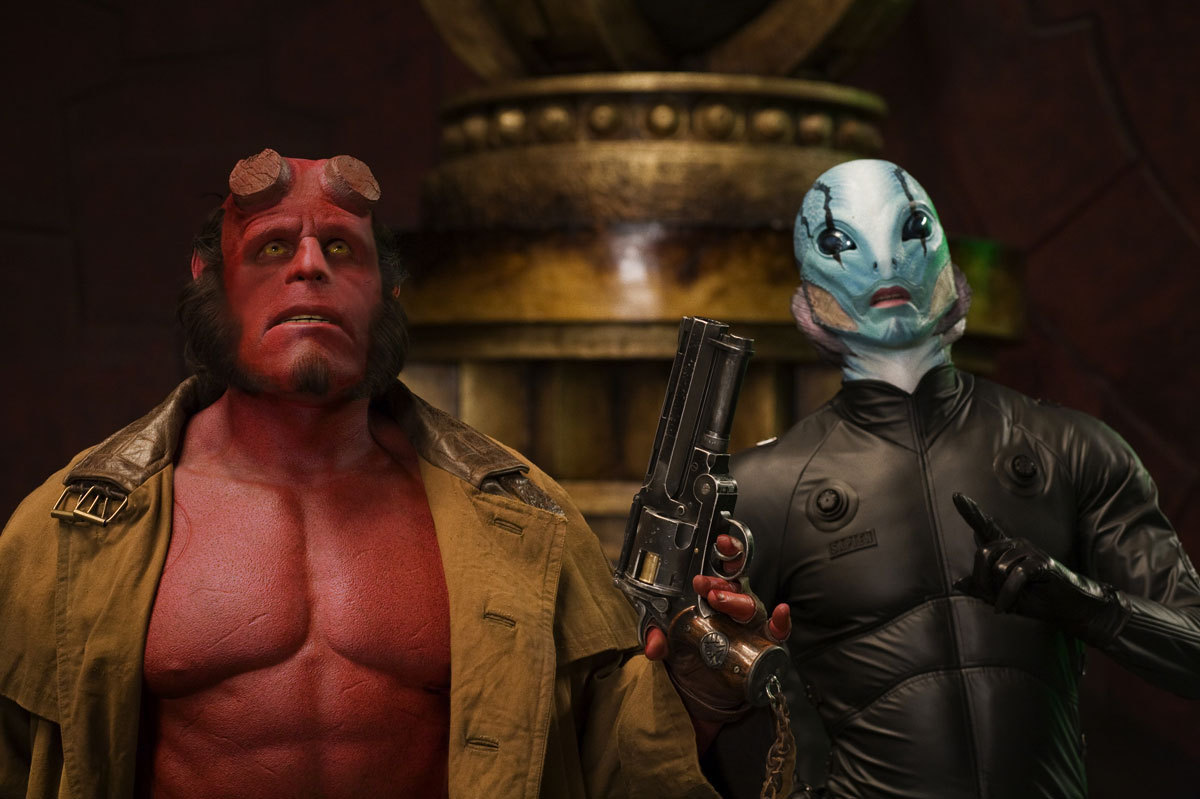 Mignola was referring to how confusing it is for some DC and Marvel superhero fans from having multiple versions of their favorite characters coexisting within sprawling multiverses. Comics can get overly complicated, with numerous continuities running side by side until the whole thing has to explode with an event like Crisis on Infinite Earths.

Mignola had co-written drafts of the Hellboy 3 script and went on to consult with the reboot once it was decided to take the franchise in a new direction.  Even if the third installment of the original movie is not going to be released, there is always a chance for the screenplay getting printed or an animated version of the script being released. We already have such movies like Hellboy: Sword of Storms and Hellboy: Blood and Iron, which were set in the continuity of the Guillermo del Toro movies.

Then again, considering how poorly the Hellboy reboot performed at the box office, maybe a little bit of multiverse-madness won’t be hurtful after all. Come on Mignola! Give us the threequel we deserve!!