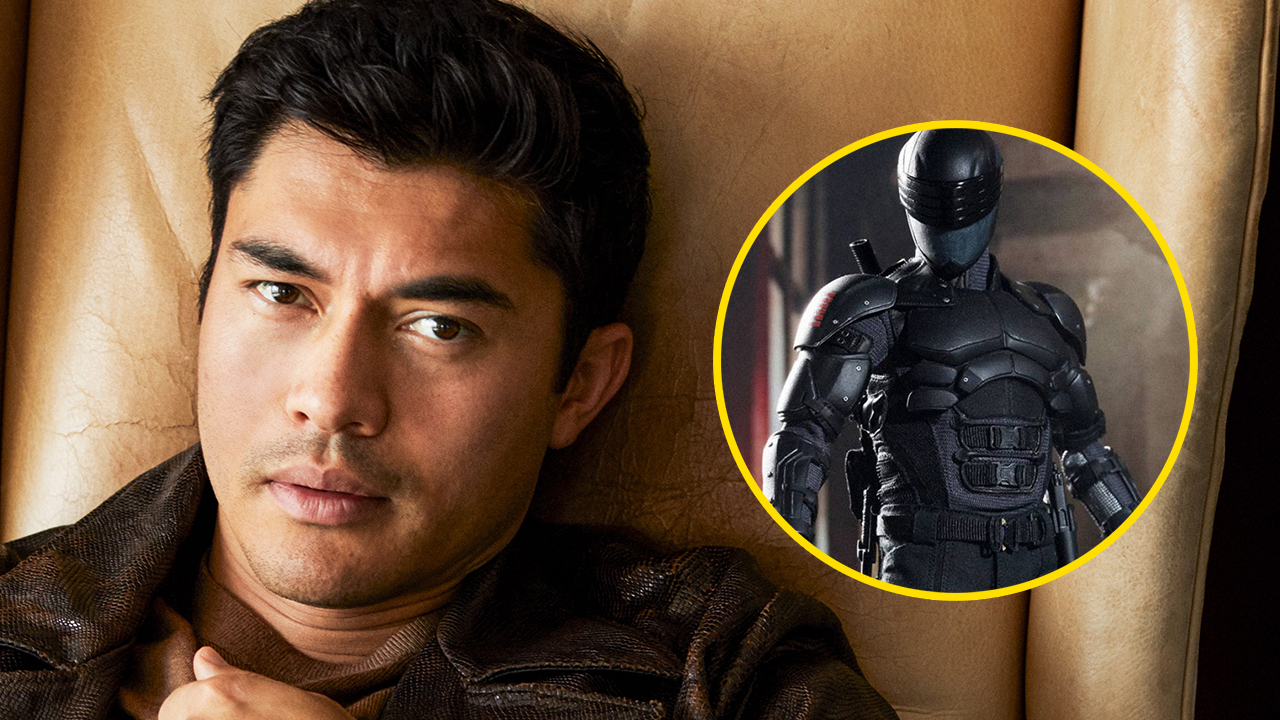 Henry Golding will star in upcoming GI Joe Spin off?

Buzz is that Crazy Rich Asians star Henry Golding will be the lead of upcoming G.I. Joe spin-off Snake Eyes.

The film will be directed by Robert Schwentke who also has Insurgent and Red to his credits.  The script has been crafted by the writer of Beauty and the Beast’s Evan Spiliotopoulos.

Paramount and Hasbro are looking to experiment with the franchise post the not so successful landing of G.I. Joe: Retaliation. In the recent writer’s gathering aimed at pitching in ideas for a new script, majority zeroed in on exalting Snake Eyes. This decision was highly driven by the character’s popularity among the viewers.

Snake Eyes is a ninja commando onboard G.I. Joe’s anti-terrorist military wing. The stealth warrior is accompanied on every mission by his pet wolf Timber. He follows a pitch-black dress code in contrast to his antagonistic counterpart Storm Shadow. And since a family spin to a story always works, Storm Shadow happens to be Snake eyes’ blood brother. The battle between the two has set a benchmark in the history of cinematic sword fights.

Now that’s one square off we all would love to savor without any distractions and limitations that occurred in G.I. Joe mainstream scripts.  There is still some confusion going around the overall storyline being a reboot or a sequel.

The last two movies of the property did not prove a major success. Even a gleaming line up of a star cast with Dwayne Johnson and Channing Tatum could not set the box office on fire. Explains why Paramount is desperate for a change!

Henry Golding has already worked up his charm on-screen with a successful rom-com flick that released last August. There is also a lot of hype around his upcoming holiday movie Last Christmas starring Emilia Clarke.

The ex television presenter is still in talks for the role of Snake Eyes. But we hope he lands the role since it demands someone of his charisma.