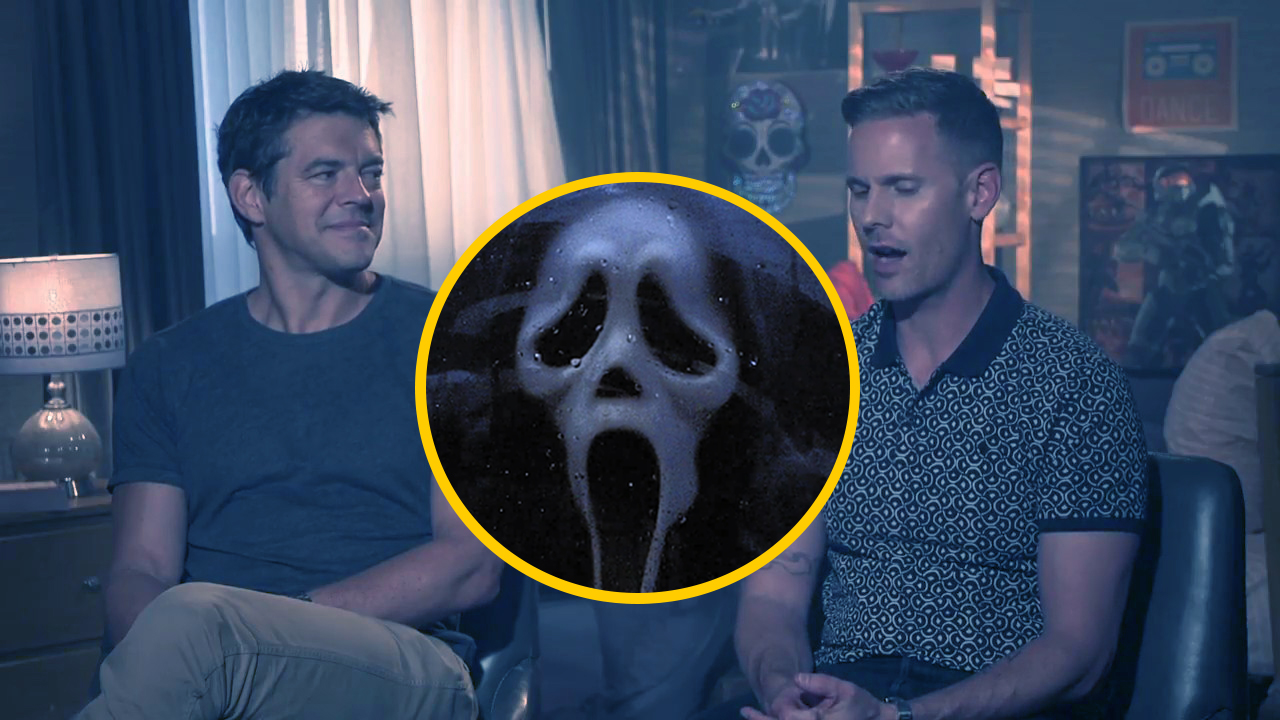 ‘Happy Death Day’ Director Is Back To Direct For BlumHouse Again

Let’s all admit that Happy Death Day and Happy Death Day 2U  were two refreshing hits that we never expected from BlumHouse. Directed by Christopher Landon, the movies made quite a buzz at the box-office and became favorites for both movie fans and critics. However, neither BlumHouse or Netflix wanted to go for a threequel. Thus the fate of the Happy Death Day trilogy was left uncertain with just two installments.

Earlier this summer, Landon himself confirmed on Twitter that there will be no third installment.

Since I keep reading stuff about it, I’ll say it loud: THERE IS NO HAPPY DEATH DAY 3 IN DEVELOPMENT. It’s just a rumor…unless @netflix wants to pony-up and finish this trilogy, it just ain’t happening.

Now, it seems like Landon is back working for the studio again. But it will be for another horror flick. Jason Blum of Blumhouse will also be a part of this secret horror movie project as a producer. Not many details about the movie are known as of now. Although, there are rumors that the movie is about a killer wreaking havoc in a small town. Sounds familiar? Yes!! It’s another slasher film. But don’t worry. Since it’s Landon, we can expect some fresh narrative.

His previous two films were also slasher films. But they stood out as rare gems from the production house for their novel narrative style and slant towards humor. That does not mean Landon is just about humor alone. Before debuting as a director, he began his career as a writer, co-writing Disturbia and later working on the screenplays for the second, third, and fourth Paranormal Activity movies. He made his debut as directer later with Paranormal Activity: The Marked Ones and caught the attention of audiences with the 2015 zombie comedy movie Scouts Guide to the Zombie Apocalypse. This guy really knows what he is doing!

With that being said, we sure are waiting to see how the new slasher from the director will be like. Some say that it is going to be a reboot of Scream. But, right now we are happy that he is back in action with BlumHouse.