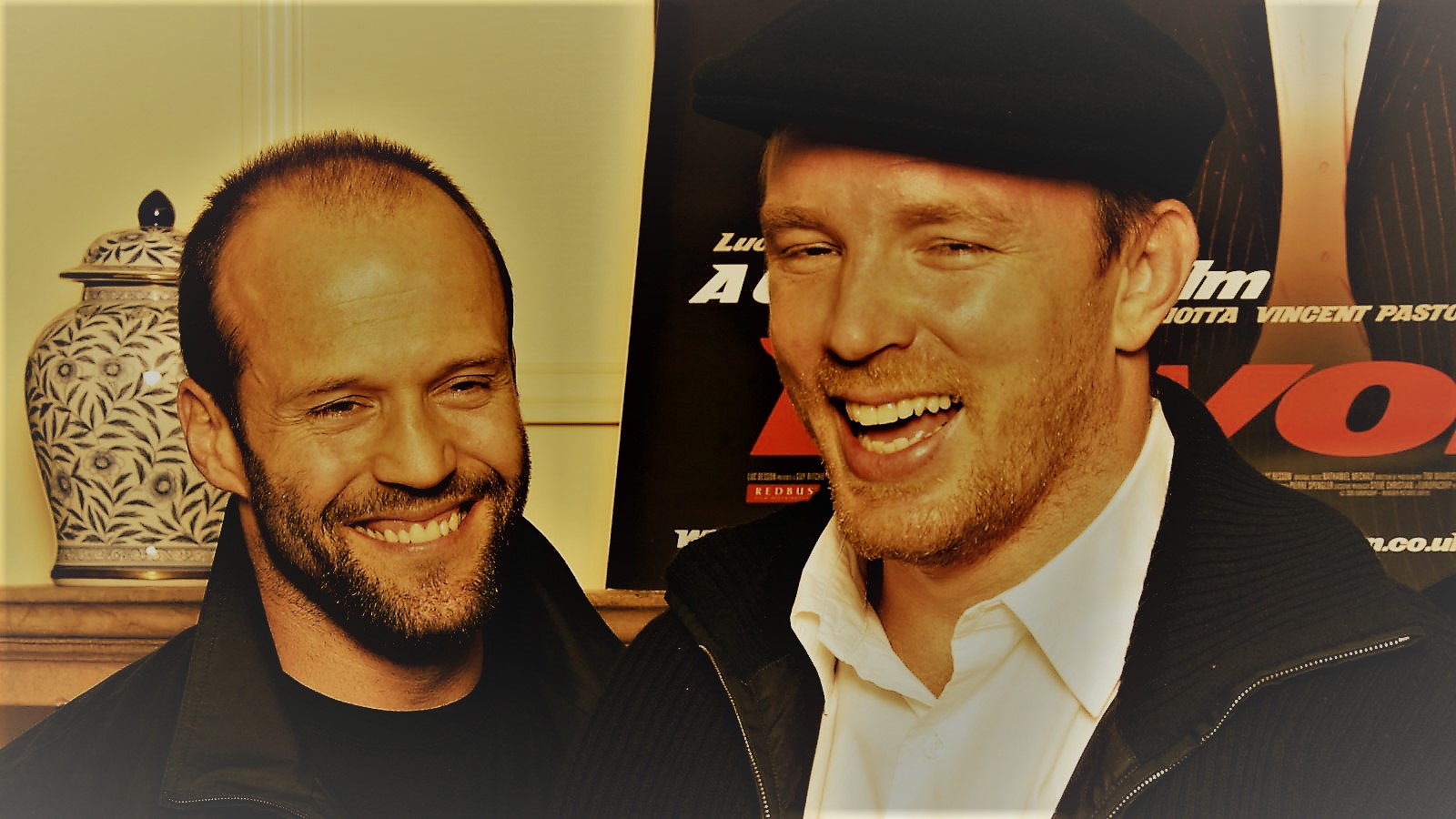 After Lock, Stock And Two Smoking Barrels and Snatch Jason Statham and Guy Ritchie are powering up again for a Miramax action thriller. The currently unnamed project is a remake of a 2004 French film Le Convoyeur.

The plot charts the life of a reserved and mysterious man who works for armored trucks company. The character-driven script spans across various timelines in the life of the protagonist through a meticulously crafted narrative creating a truly mind-altering experience.

Miramax CEO Bill Block and Ivan Atkinson will be lending the project their producorial prowess.

Block said in his statement- “Working again with Guy Ritchie on our second collaboration together, alongside renowned actor Jason Statham, is a privilege, and we anticipate that the tone and flavor of these two longtime friends will resurrect nothing less than a true, genre classic,”

Ritchie who can’t wait to work with Statham once again had this to say:

“I’m looking forward to bringing this story to life and working with Jason while he still has the use of his knees.”

Jason Statham’s latest project with Dwayne Johnson, Hobbs and Shaw saw a tremendous global success grossing over $758 million. Even though the fast and furious spin-off had a bit of a sluggish start at the box office, it eventually kicked up momentum and how.

Guy Ritchie’s year too has started on a fantastic note with Aladdin turning out to be a massive success worldwide. Aladdin currently stands tall with a global collection of $1 billion. His upcoming projects include The Gentlemen starring Matthew McConaughey who plays an expat Drug lord based in London trying to clean himself up while enemies try to take over his empire.

For all we know, the unnamed project with Statham is Ritchie’s claim to fame frenetic action genre. There are no official confirmations on production dates or release dates as of yet. Similar is the case of the remaining cast line up for the action freight but we are hoping for the news to drop soon enough.

Stay tuned to Spotflik for more updates on the Hollywood adaptation of the French action thriller.