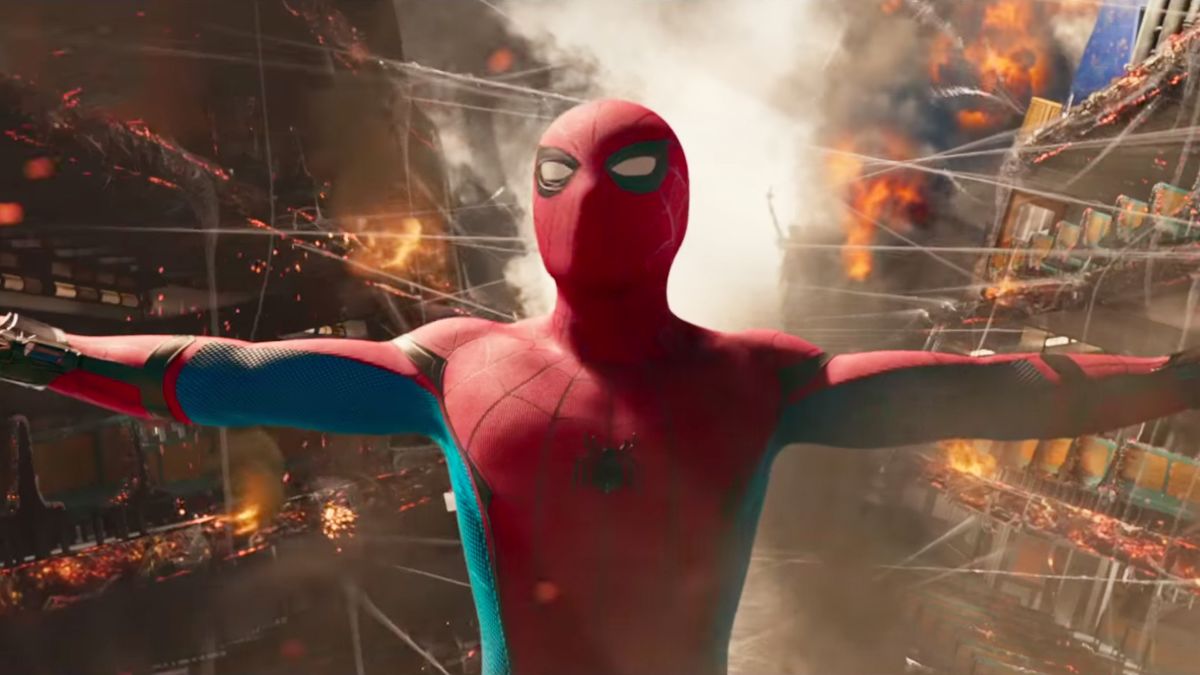 Moviemakers often go the extra mile and place some quite interesting details in their works of art. Some are the most obvious ones while others can be easily missed. Here are a few amazing movie details that are hard to notice on your normal watch.

Life of Pie is one movie that mesmerized us with its brilliant story-telling, vibrant visuals, and great performance. In the movie, the main character Pi travels in a ship named “Tsim Tsum”- a Hebrew word that represents how God condensed himself to create an infinite empty space in which the universe was built. Pi also faces a similar fate later in the movie when the ship sinks. His entire life is condensed into the tiny space of a lifeboat, stuck in the vast, ‘infinite’ empty sea.

When it comes to Easter eggs and references, the Marvel Cinematic Universe is undoubtedly at the top of the game. In their Spider-Man movie, Homecoming, they introduced the character of Aaron- the Uncle of Miles Morales. The hidden detail was in the license plate of his car, which said: UCS-M01. The character of Miles Morales was first introduced in the ‘Ultimate Comics Spider-Man #01’. The license plate is a subtle nod to the comic-book origin of the character.

The Fishes are spying on Theo- ‘Children of Men’

In the 2006 sci-fi thriller Children of Men, the character Theo takes Kee and Miriam to Jasper’s home, hoping that they would stay safe and hidden there. However, the Fishes find their safe house easily. The brilliance in this plot point is that it was foreshadowed long before it even happened. Back when Theo was travelling on train to Jasper’s place, we can see one of the Fishes in back seat following him. This was an intelligent chose from the movie maker and a hidden detail that fits perfectly with the whole narrative.

Hidden details can not only be just references to past adaptations, works, or source materials. It can also be about inside jokes. One such joke that made it to the big screen is from the 1996 movie, Mystery Science Theater 3000: The Movie. In a scene in the movie, there is a chainsaw labeled Carr, which was intended as a jab at executive producer Carr D’Angelo and the numerous cut he made on the movie.

The potted plant – ‘Leon: The Professional’

Leon: The Professional is one of the most iconic movies to be ever made. In the movie, Leon has a pet potted plant , which is a variety of aglaonema. Leon believes that he is similar to the plant, since he doesn’t has any roots like the plant. However, in the end of the movie, Mathilda plants it in the ground outside her new school and allows it to take roots. It will eventually kill the plant. It is wonderful and emotional symbolism and parallels the life of Leon. He took grew ‘roots’ when he became emotionally attached to Mathilda. It eventually led to his death as well.

We know there are infinite number of hidden movie details out there. If you have noticed any, do mention them in the comments below. We will be featuring them in our next article about movie details.