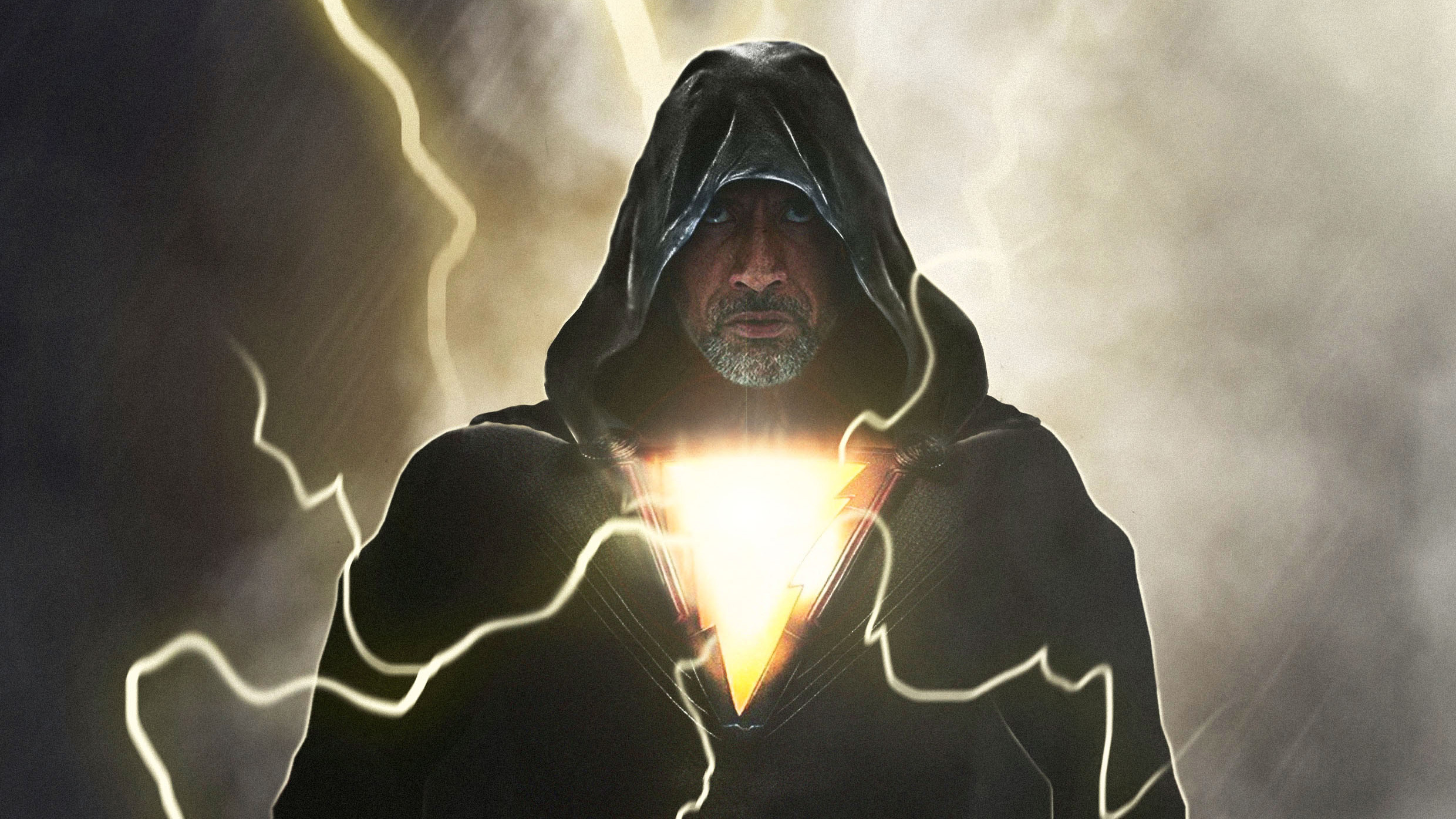 When Dwayne “The Rock” Johnson was first announced to play Black Adam, it was unclear on how things would be proceeding with him and the character. The wrestler-turned-actor is not known for playing bad guys. Considering the fact that he has become one of the most bankable stars on the planet, it is obvious that the star and his team will not be settling for a one-and-done villain.

During a recent interview on behalf of his new movie Hobbs & Shaw, Dwayne Johnson talked about Black Adam’s solo movie before meeting up with Zachary Levi’s Shazam. Johnson said, “Black Adam, how he starts, he starts off as a villain. Then, he becomes an anti-hero. And then he might become a hero or we might not. ” 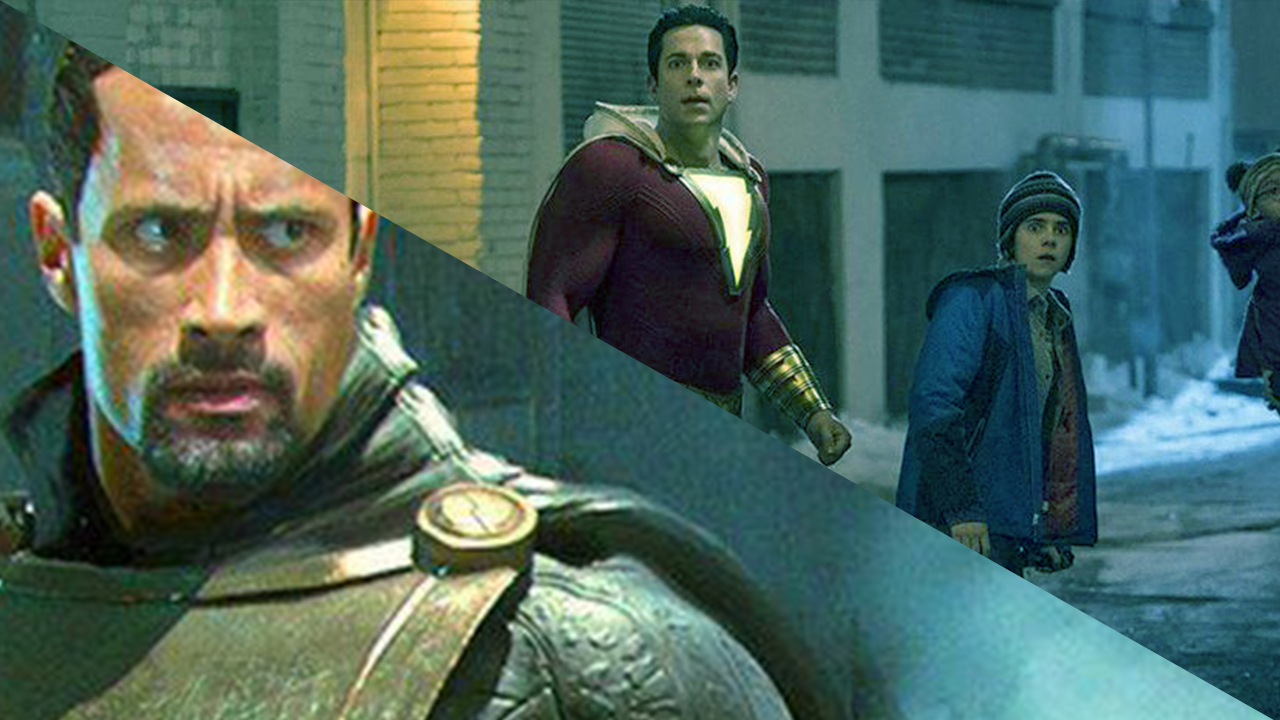 In addition to that, producer Hiram Garcia told that they are considering Jaume Collet-Serra (The Jungle Cruise) for directing the movie. Story details in the script are being hammered out and the studio is ready to go.

“Well, you’re going to meet a character who’s going through a journey. And I think the idea is, look, we know the root of obviously Black Adam. He was created as a villain. And through the love of the fans and through some great writers and storytellers, he evolved into an antihero,” she explained, “The antihero is a character that we always loved and that we responded to. But we understand that there’s been many aspects to Black Adam through him. But ultimately this is a guy who he does have a moral compass as skewed as it may be. And ultimately he is a guy that everything has always been driven by his family and what happens to them. And he is never opposed to unleashing hell when you cross him. So I think when you add in those elements of that DNA, those are things we’re very aware of.”

Dwayne Johnson will be appearing next in the Netflix thriller Red Notice. If things are going smooth with the actor and Warner Bros., there is a chance that Black Adam will be going into shooting sometime in 2020, after Red Notice.