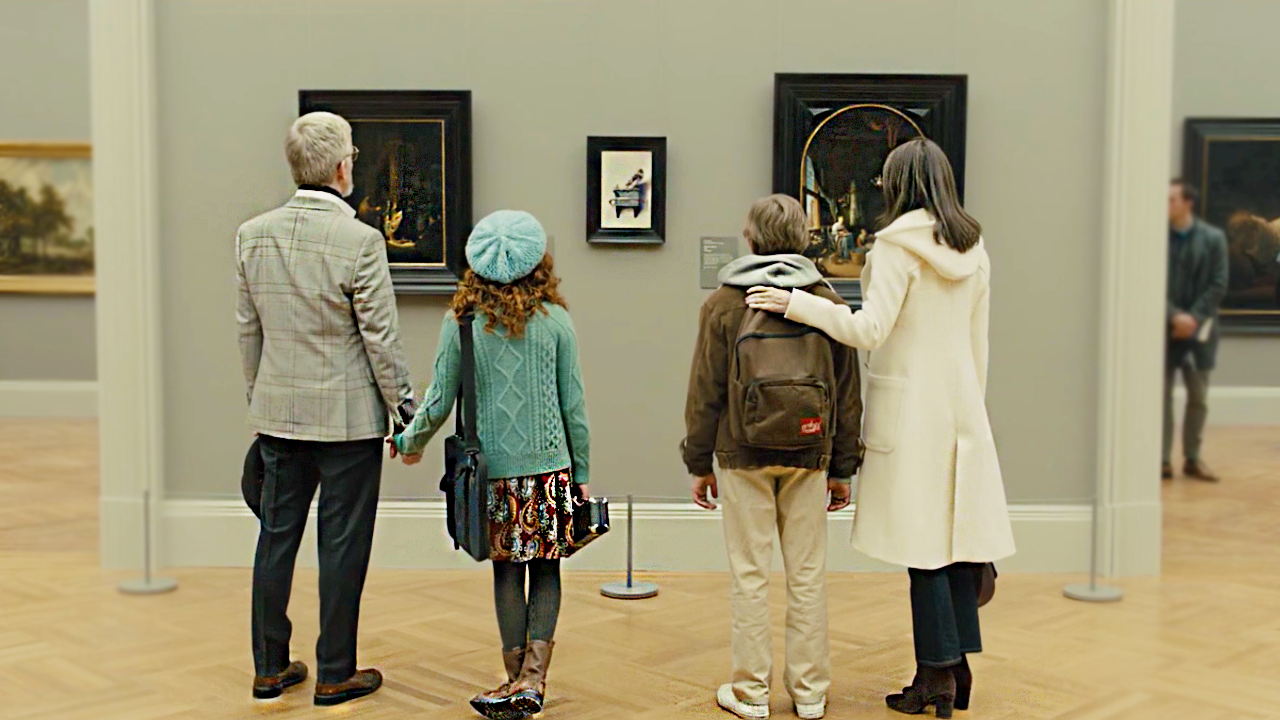 Goldfinch Falls at the First Hurdle

Time is hard for Dramas and Goldfinch figures have proved it. Where Jennifer Lopez’s thriller romp Hustlers swept a clean victory in its opening week, Goldfinch had the worst recorded opening numbers. The movie had a wide release across 2,542 screens. As per Box Office Mojo, the movie had the sixth worst opening for a debuting movie on almost over 2500 screens. It grossed at a weekend estimate of $2,640,000.

Dramas do find it hard to soar even with an impressive cast ensemble like Nicole Kidman, Sarah Paulson, Finn Wolfhard, Ansel Elgort and Jeffrey Wright. An R rated one for that matter! The feature and could not impress the audience and hence lost the last ray of hope too- Verbal advocates!

Goldfinch is a feature adaptation of a Pulitzer Prize-winning novel by Donna Tartt. The movie opened at the 2019 Toronto International Film Festival days before its theatrical run. It could not impress the folks there either.

Goldfinch directed by John Crowley and written by Peter Straughan follows the life of a boy who loses his mother and how that shapes his life as an adult. The script swings across different timelines showcasing events from growing years of the protagonist’s life. It is intense and 150 minutes long. It at least needs a gripping plot to glue the minds swayed by the fad of event movies. It lacked the major element that is needed to survive in the theatrical marketplace of times.

The film has earned a 25% rating on the tomatometer from critics and a 74% fresh rating from only 674 users. It is not a shock since very few people show up at multiplexes intending to witness a soulful drama.

This is a third Warner Bros. of the month movie which saw a straight-up flatliner in the opening weekend. The movie has an IMDb average of 6.3 out of 10.

Goldfinch was set to make an opening figure of $5M-$8M. But the predictions dropped to a shocking $3M since it mostly ran for empty theatres.   It stood at #8 on the September 13-15 weekend box office chart. Amazon streaming is the only option the movie is left with to redeem itself.

It comes with a serious lesson for art-house dramas too. A festival opening might not be the best way to hype up a literary feature adaptation. Although many would argue, the deviation from the arcs of novel and poor handling of script caused it to crash hard.