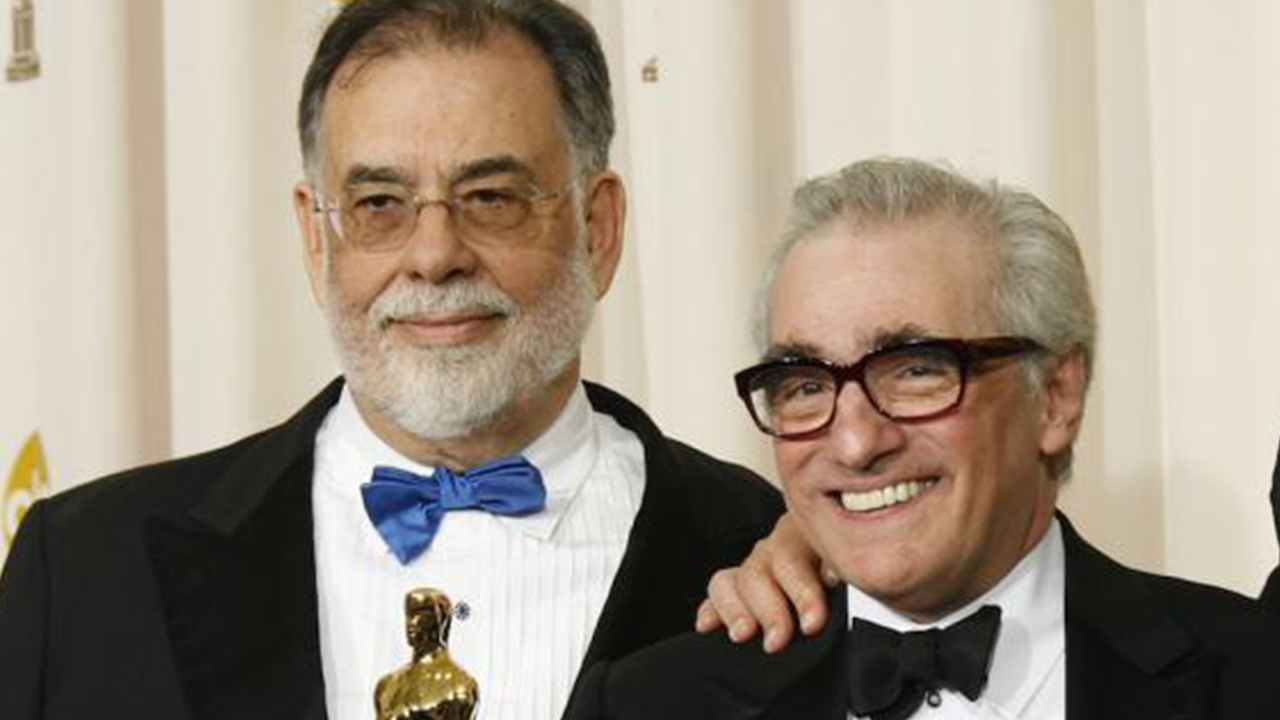 It seems like Marvel movies are getting a lot of harsh criticism these days. After director Martin Scorsese and actress Jennifer Aniston, it is director Francis Ford Coppola showing his disagreement towards the superhero movies.

The master filmmaker supports the words of Scorsese stating that the MCU movies are nothing but theme park rides. It’s obvious that the director doesn’t like getting involved in anything from the superhero genre. The comments were made at the French city of Lyon where he was given the Prix Lumiere for his contribution to cinema. Talking to the journalists, Coppola said:

“When Martin Scorsese says that the Marvel pictures are not cinema, he’s right because we expect to learn something from cinema, we expect to gain something, some enlightenment, some knowledge, some inspiration. I don’t know that anyone gets anything out of seeing the same movie over and over again. Martin was kind when he said it’s not cinema. He didn’t say it’s despicable, which I just say it is.”

When it comes to his works, Coppola is really selective and only initiates a project only if it interests him. Coppola’s last movies Distant Vision back in 2016 and the obscure fantasy horror comedy Twixt in 2011, were experimental cinemas. However, they did not do well with the general audience. However, the director is always be known among moviebuffs for his cult classic work, The Godfather.

Coppola has been working on his upcoming project Megalopolis for over two decades and with the recent comment riling up Marvel fans, the movie will be getting more attention than before. He had this to say about the film:

Francis Ford Coppola is one of the exclusive movie makers to be awarded the Prix Lumiere. Other recipients who previously received the prestigious award include Martin Scorsese, Pedro Almodovar, and Milos Forman.

With more and more top filmmakers and movie stars coming against the superhero movies, will the successful genre be affected? What do you think?! Let us know in the comments below.