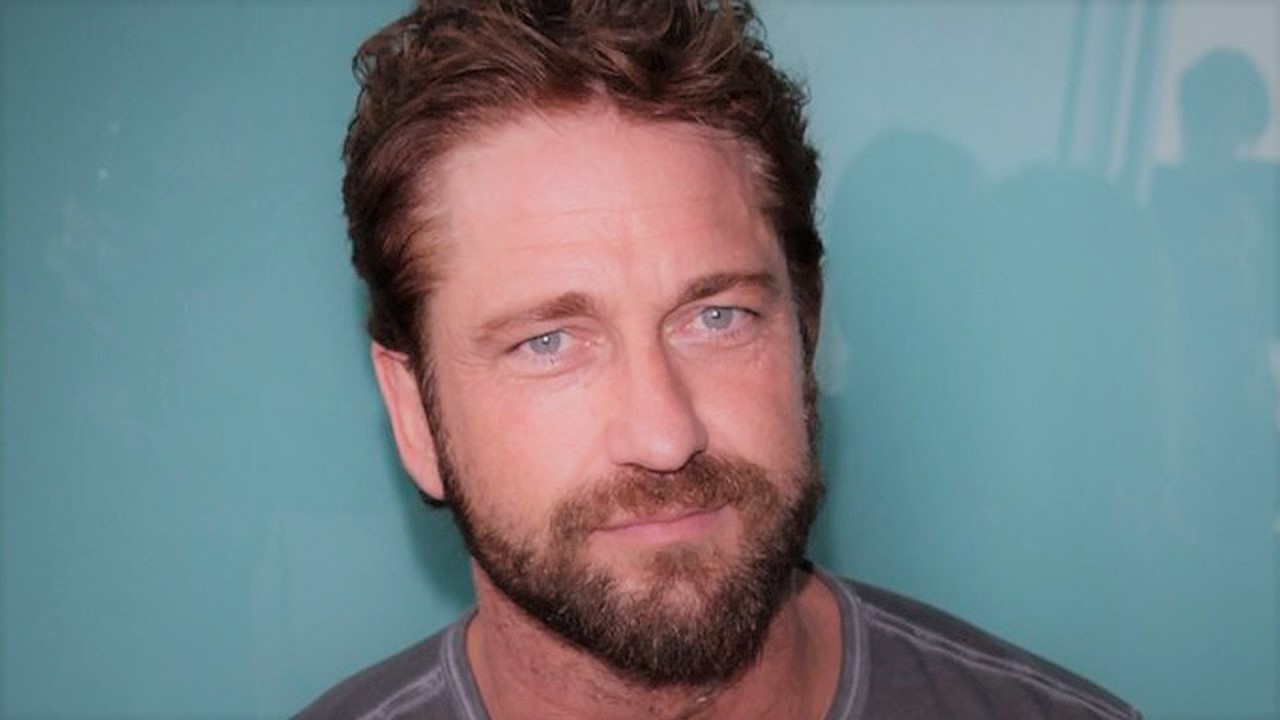 An elevated action thriller titled The Plane has made its way into Gerard Butler’s schedule. The film will be launched at the AFM next week by MadRiver International. The domestic rights to the film are attained by CAA Media Finance.

The film is being produced by Di Bonaventura Pictures’ Lorenzo di Bonaventura and Mark Vahradian, MadRiver Pictures’ Marc Butan and Ara Keshishian. Butler and Alan Siegel under their G-BASE banner are also co-producing the venture.

Between 300 and his Fallen franchise, the actor has created a different groove for himself. The actor recently starred in the final installment of the successful series Angel Has Fallen which grossed at $133 million globally.  He has also demonstrated some serious acting chops in The Vanishing, which follows three lighthouse keepers who come across a missing fortune.

Although his action cinema does not have a serious fanbase, we cant wait to see how he goes about donning a pilot stuck in a warzone. The production for The Plane is set to begin in the second quarter of 2020.