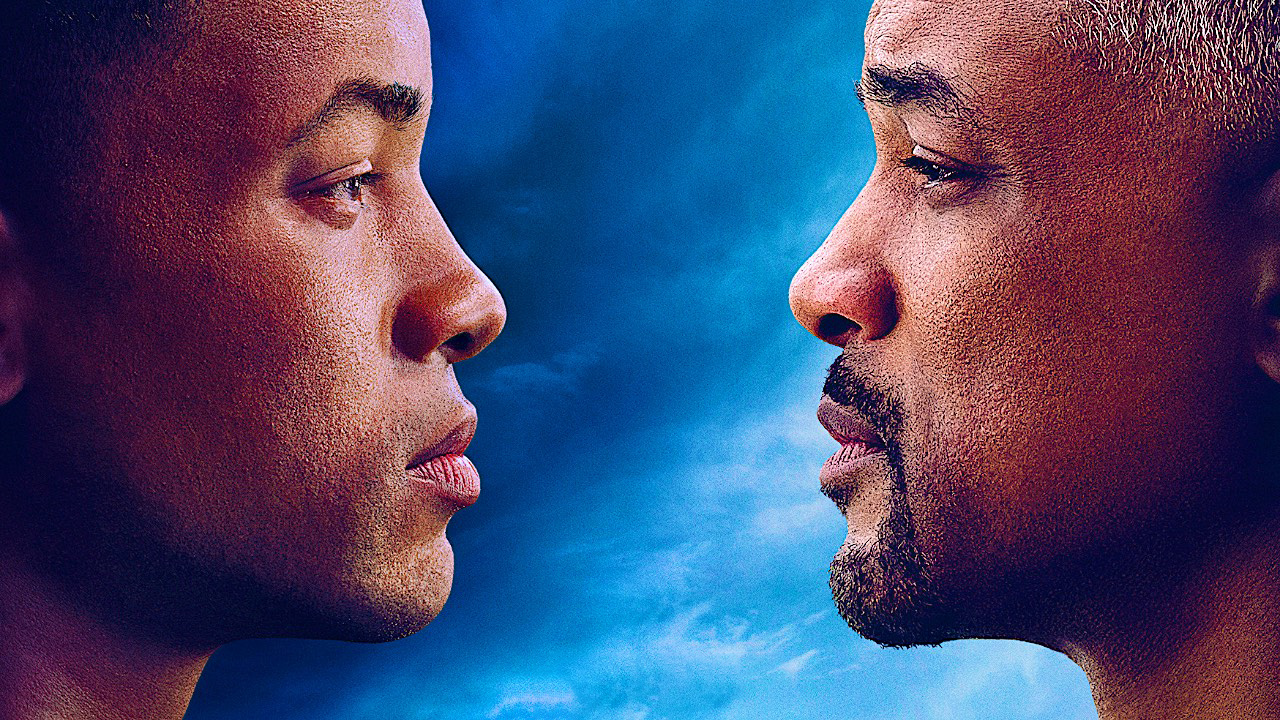 Will Smith’s Gemini Man was trying hard to breathe since two weeks of its release. But looks like the game’s over for the Double Smith feature. The movie rolled in multiple bad reviews from critics and faced tough competition from the highly acclaimed Joker and Maleficent: Mistress of Evil.

But that’s not all with director Ang lee’s directorial venture. The movie took multiple hits of disappointments and this one seems like the last nail in the coffin.

Gemini Man’s failure at the box office is a testament that not even a wildly popular actor and an Oscar-winning director can save a bad script. The story sees Will Smith, squaring off against a young clone of himself (materialized with de-aging tech).

The movie is set to face a whopping loss of $75 million. The movie opened in the domestic market at $20 million. If you think that is worse, the worldwide collection figure will sink your heart.

The action thriller made a modest $118.7 million dollar global collection according to ‘The Hollywood Reporter’. The film still had high hopes from Chinese Markets where it disappointed again with just $21 million over the weekend where Maleficent: Mistress of Evil surprisingly surpassed making $22.4 million.

The loss, however, will be shared by David Ellison’s Skydance Media, Paramount Pictures and the China-based Fosun and Alibaba. The production of the Will Smith starrer cost roughly around $140 million and over $100 million was spared as the marketing budget.

The movie garnered high hopes across demographics for being the trailblazer of de-aging and high frame rate technology.  Paramount and Skydance, however, predicted the current precarious situation when pre-release tracking and reviews showed no signs of positivity.

The VFX packed feature is by Far Lee’s worst project with a 25% score on Rotten Tomatoes.

Paramount and Skydance each invested 35 percent budget in the film. Paramount’s returns, however, will ultimately soar up through distribution minimizing the loss. Fosun and Alibaba have 25 percent and 5 percent stakes respectively as per sources.

Both Paramount and Skydance can still hope for redemption for they have James Cameron’s Terminator: Dark Fate coming to theatres next month.