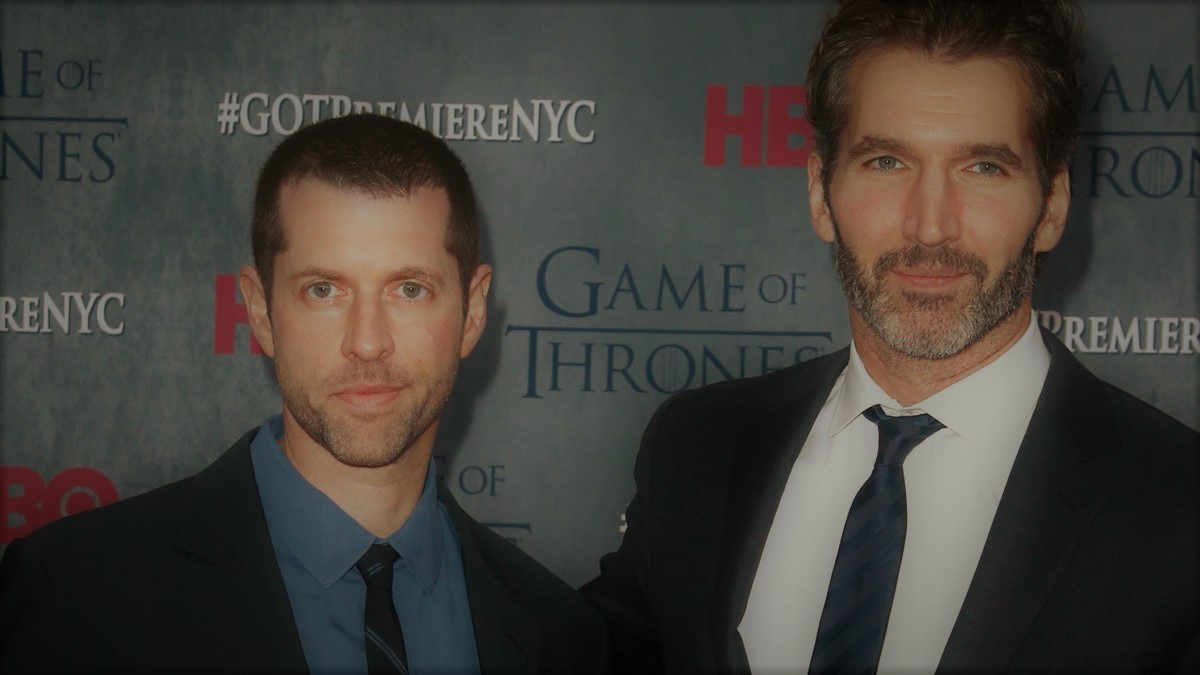 David Benioff and Dan Weiss have chosen to walk away from the upcoming Star Wars Trilogy. The Game of Throne creators juggled a $200 M deal with Netflix and realized it was not possible to do justice to both projects in the given time frame.

The duo had entered an agreement with Disney Lucasfilm to write and produce the project. The official announcement of the deal came in February 2018. But earlier this year, when GOT was almost ready for its final showdown, ‘Deadline’ found out that the duo were being approached by as many as 6 film studios.

The pair finally closed a $200 M deal to write, produce and direct a venture for Netflix.

Benioff and Weiss acknowledged in a public statement that it would not be fair for more than one project to be handled in such tight frames.

“There are only so many hours in the day, and we felt we could not do justice to both Star Wars and our Netflix projects,” they said in a statement to Deadline on Tuesday. “So we are regretfully stepping away.”

“We love Star Wars. When George Lucas built it, he built us too. Getting to talk about Star Wars with him and the current Star Wars team was the thrill of a lifetime, and we will always be indebted to the saga that changed everything.”

Kathleen Kenedy, Lucasfilm President said in his statement: “David Benioff and Dan Weiss are incredible storytellers. We hope to include them in the journey forward when they are able to step away from their busy schedule to focus on Star Wars.”

No comments were made on as to what the future of this trilogy would be, but that need not concern Star Wars fans. A different trilogy from Rian Johnson is already on charts of Lucasfilm along with other releases in the Franchise. These include Kevin Feige’s film, Disney + live-action series Mandalorian and the return of Obi-Wan Kenobi in an upcoming Disney + series.