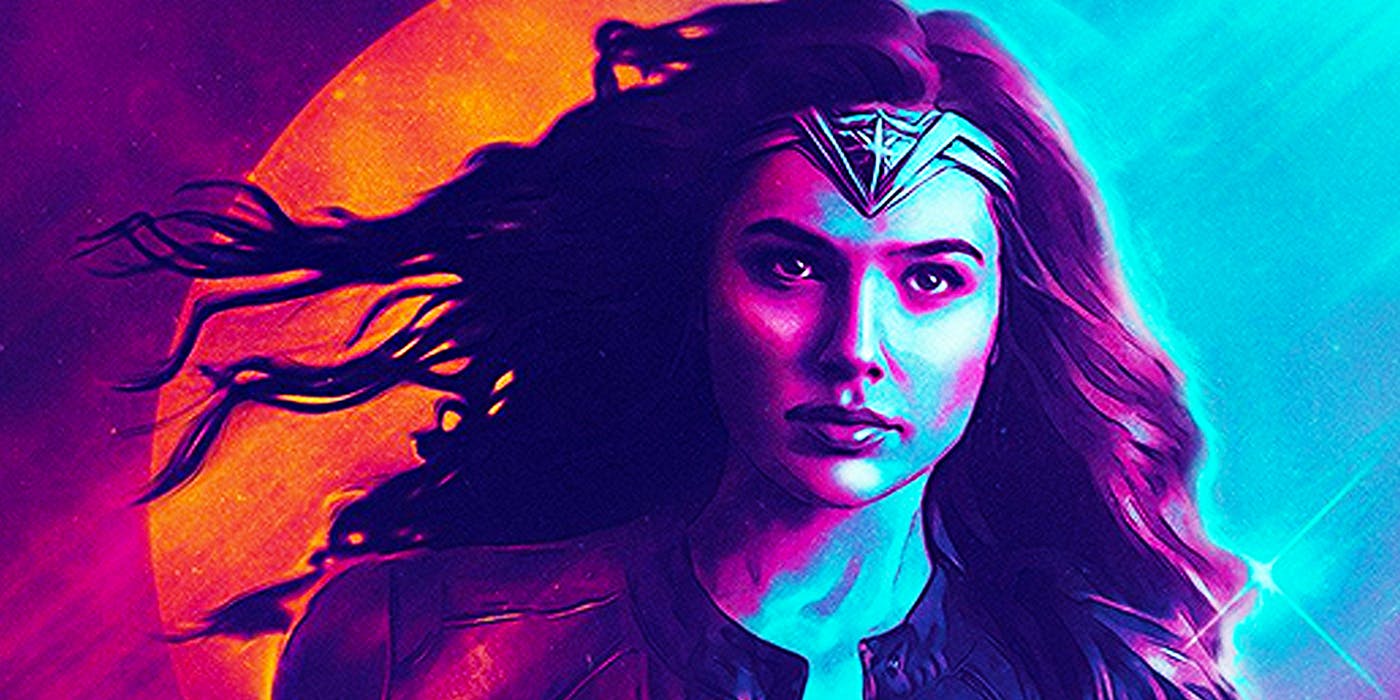 Reshoots are normal. But when you hear a DC movie is getting reshoots, it is inevitable to expect the worse. Warner Bros. have a pretty solid track record of ruining DC movies with their reshoots, and we have plenty of examples to prove it.

Now, the Wonder Woman sequel, Wonder Woman 1984, is reportedly back in London for reshoots and fans seems seriously nervous about it.

Production on Gal Gadot Wonder Woman 1984 commenced in the summer of 2018 and wrapped in late December of the same year, and the fans were eagerly awaiting the sequel to the record-breaking first film. However, director Patty Jenkins pushed the movie to from a November 2019 release to June 2020. She wanted to have a June release same as the first movie which opened in June 2017.

With no other official details announced about the reshoot, fans are speculating many theories. Some are even believing that the reshoots are in order to incorporate a new Batman and Superman replacing that of Ben Affleck’s and Henry Cavill’s from the existing DCEU.

There is no doubt that the Wonder Woman movie is the only consistent movie from the  DCEU (Worlds of DC) so far. Though Aquaman and Shazam! were also box-office hits from the studio, the future of these movies is still unknown. In addition, the studio recently announced that it is changing strategies from focusing on a shared universe of stories to more standalone films tied to the directors’ vision. Considering that, a new soft reboot with Wonder Woman seems far fetched.