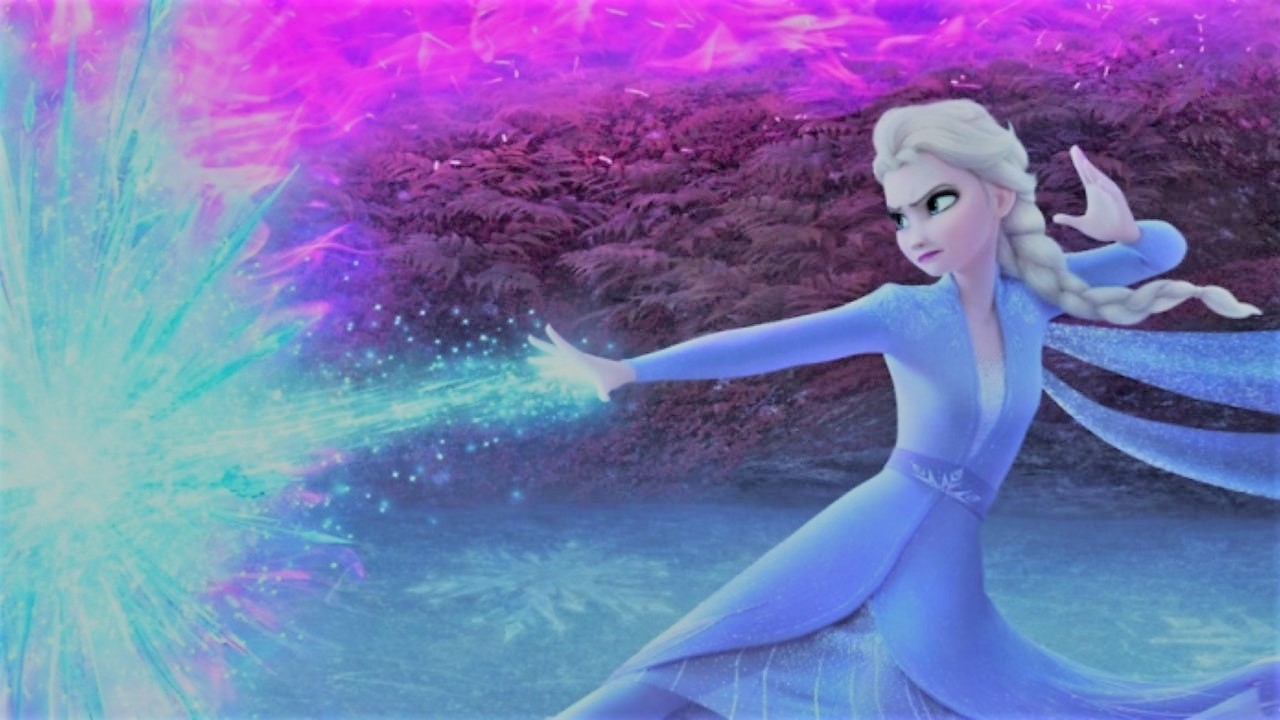 Frozen’s sequel comes along almost six years later. The fans have evolved and so has the franchise. This is apparently the best thing about the movie. The plot seems more mature and does not have much to do with the prequel. The story follows the ancestral history of Anna (Kristen Bell) and Elsa (Idina Menzel). There is a whole new world discovered beyond Arendelle where dwell the snowmen, huge rock trolls, and powerful nature spirits.

The second installment clearly takes the animation to another level. Be it Elsa conquering the horse-shaped water spirit or the mysterious feel of the underground realm, the effect is simply captivating.

The message of the film is quite in resonance to the situation that currently prevails in the real world. It is Nature versus humanity! It is a smart and mature effort to help people understand that harmony is the key to survival. While the underlying messages are intense and powerful the film does not fail to keep up with the usual arcs of friendship and love. Now that Kristoff and Anna are both young, we expect to see some heat there and we do. Our guy is repeatedly making efforts to propose to Anna but keeps missing the opportunity. Adorable little Olaf has realized that times are changing.

Elsa has gained more powers and is trying to reach her full potential. She is burdened with her responsibilities of the kingdom and Anna wants to share the responsibility. A mysterious voice compels Elsa to go up North. Anna, Kristoff and Olaf and Sven accompany her but get separated on the way. And from there on begins an adventure that unravels the mysteries of the past and lay a foundation for a beautiful future.

The love and support of your friends and family will get you through the toughest times- is the message that the film conveys in the most wonderful way.

Songwriters  Kristen Anderson-Lopez and Robert Lopez bring us some touching songs with the composition of Christophe Beck. “Some things never change” featuring the voice of Kristen Bell, Idina Menzel, Josh Gad, Jonathan Groff, and other cast members will put you at ease. Then there is Groff again soothing our hearts with Crowd favorite Reindeers are better than people.

A feel-good film for a crowd that loves vivacious and gleeful worlds, Frozen II manages to give us some amazing visuals and a meaningful story. If you are looking for something with substance and style, it’s definitely worth a watch.