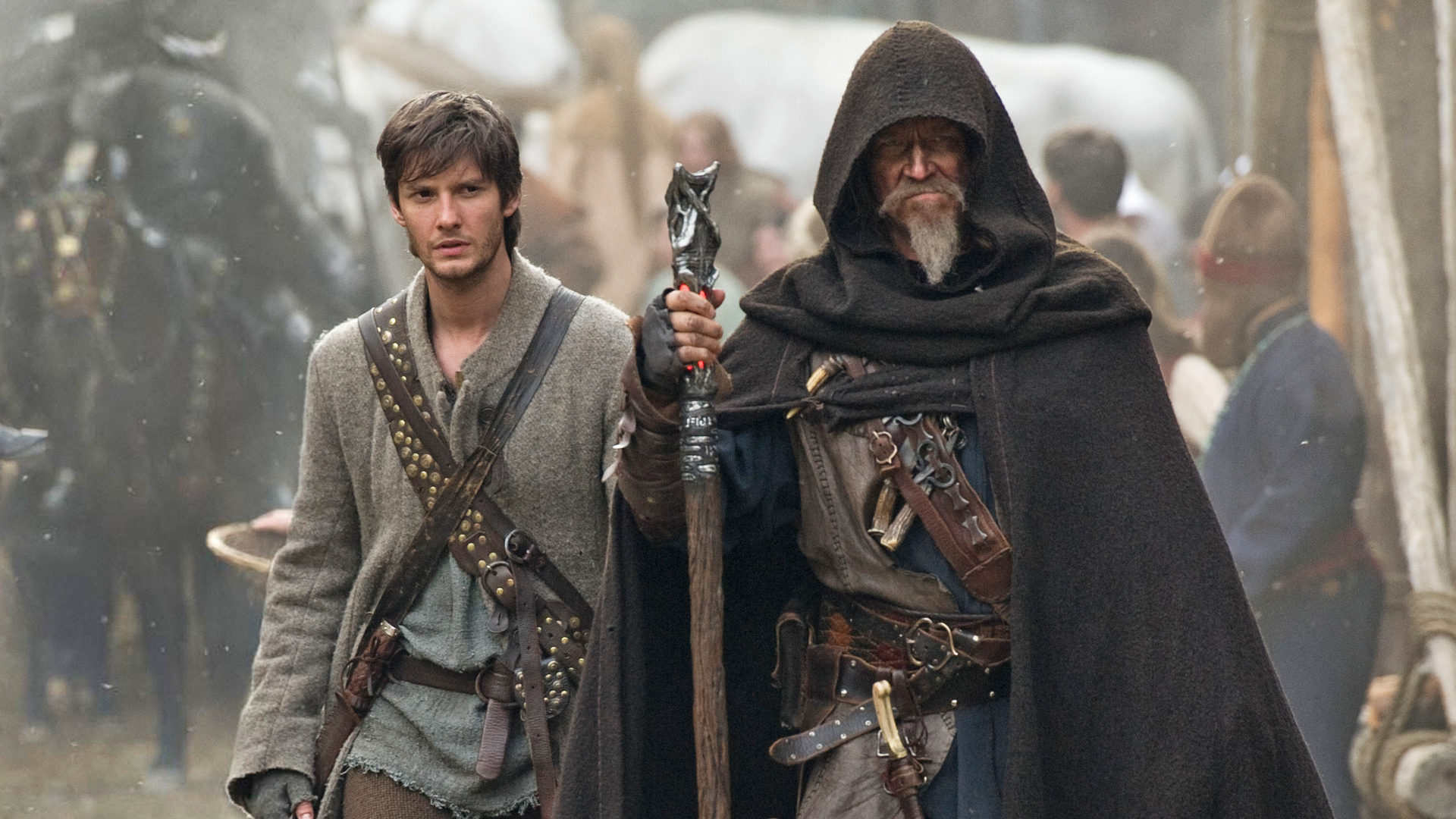 Forgotten Fantasy Movies That Are Too Awesome

Fantasy movies are one genre of cinema in which it is really heard to get people’s attention. While major works from famous studios make it to audiences worldwide, there are many great fantasy movies that are forgotten. Here are some of these awesome movies that are worth revisiting.

Blade Runner’s commercial failure baffled Rutger Hauer, who played renegade replicant leader Roy Batty in the 1982 film. In addition, Hauer was typecast as a villain after his role in Ridley Scott’s seminal sci-fi film, which is why Richard Donner didn’t want him to play the hero in Ladyhawke, the beautifully shot and criminally overlooked fantasy film. In 1985, Donner told the now defunct Starlog Magazine that he always considered Rutger a heavy son of a b****. Heuer was proud of his role as Etienne Navarre, a haunted knight cursed by a jealous bishop. Narrare transforms into a wolf at night, while his true love, Isabeau of Anjou (Michelle Pfeiffer), becomes a hawk by day, keeping them apart, but always together. A young pickpocket (Matthew Broderick) joins the trio as they set off to defeat the bishop and lift the dreadful curse.

There’s a lot of Lord of the Rings in John Boorman’s Excalibur, which is what the director intended. At the time, Borman’s superbly shot Arthurian fantasy was well-received, but when it comes to King Arthur, people tend to talk more about Monty Python and the Holy Grail. Six years earlier, the beloved Monty Python comedy couldn’t be more different from Excalibur. Borman’s film is frighteningly violent and deadly serious, embracing some of King Arthur’s more uncomfortable elements. The movie follows Arthurian legend so closely that the end result was simply too dense for some; however, fantasy fans ought to check it out. Arthur is played by Nigel Terry, and Nicol Williamson’s Merlin steals every scene he appears in. The film also featured a very young Gabriel Byrne and Liam Neeson, and it introduced Helen Mirren and Patrick Stewart to American audiences. Additionally, cinematographer Alex Thomson was nominated for an Oscar for his work on the movie.

While Jumanji: Welcome to the Jungle was a successful follow-up to the ’90s hit, people aren’t aware that it is not the first sequel. Over a decade after the Robin Williams-led original made over $260 million at the box office, Jon Favreau directed a standalone spinoff called Zathura: A Space Adventure, starring future YA stars Josh Hutcherson and Kristen Stewart. It revolves around three siblings who turn to an astronaut (Dax Shepard) for help after their house is transported into outer space by the titular board game. Zathura bombed and was written off as a failure, but the figures only tell half the story. Somebody at Columbia thought it would be a good idea to release Favreau’s family fantasy on the same day as Harry Potter and the Goblet of Fire, which drew huge crowds and left Zathura with an uphill battle. The critical response has never matched the receipts of this forgotten fantasy gem.

The work of Terry Gilliam cannot be ignored when discussing fantasy films. Before he became a visionary director with films like Time Bandits, Brazil, Twelve Monkeys, and Fear and Loathing in Las Vegas, he made a film loosely based on Lewis Carroll’s Jabberwocky. Michael Palin plays Dennis, a hapless cooper who gets sent on a quest to kill the titular creature against his will after being mistaken for a hero in Gilliam’s film of the same name. Gilliam wanted to distance this film from his previous work, but the execs wouldn’t budge. He was reportedly furious when the movie was marketed as Monty Python’s Jabberwocky in the States, but he was vindicated when it did better in countries where Monty Python remained largely unknown. Even with such a limited budget, it looks great. It was revealed later that Gilliam used the decaying set of Oliver! to save money.

Laputa: Castle in the Sky

In spite of Hayao Miyazaki’s reputation among fantasy fans worldwide, his early films have been underappreciated in the West. If you’re only going to watch one fantasy gem from Miyazaki’s back catalog, it should be 1986’s Laputa: Castle in the Sky, the first Ghibli film. The story follows a boy named Pazu (voiced by James Van Der Beek in the English dub) who befriends a magical girl named Sheeta (Anna Paquin), a descendant of Laputan royalty. Sheeta’s amulet is the key to finding the lost floating city of Laputa, which is why the shady Colonel Muska (Mark Hamill) is chasing them. The music for Laputa: Castle in the Sky is composed by Miyazaki’s go-to composer, Joe Hisaishi, and the animation is stunning at times. Miyazaki came up with the steampunk setting after visiting Wales during a miner strike.

Seventh Son gets a second chance to shine in 2020, despite its Rotten Tomatoes rating of just 12 percent. Jeff Bridges plays monster hunter Master Gregory in this film based on Joseph Delaney’s novel The Spook’s Apprentice. The escaped witch Mother Malkin (Julianne Moore) kills Gregory’s apprentice (an almost-clean-shaven Kit Harington), so Gregory begins looking for a replacement. Fortunately, he finds one in Tom Ward (Ben Barnes), who must learn the tricks of the trade quickly to avoid going the same way as the last apprentice. It’s hardly a groundbreaking setup, so how did Seventh Son succeed? To everyone’s surprise, Sergei Bodrov’s film made Netflix’s top ten most-viewed movies list in August 2020. It gained attention again because it’s a reunion for The Big Lebowski co-stars Bridges and Moore, while others say it had to do with people streaming more during the Coronavirus pandemic. Seventh Son is enjoying rising popularity among new viewers because if you turn up not expecting too much, you might just find yourself enjoying it.

Solomon Kane, a forgotten fantasy film that has found a new audience thanks to Netflix, is a unapologetic genre film. After encountering a demon, eponymous character (created by Robert E. Howard, author of Conan the Barbarian and Red Sonja) denounces his wicked ways and recommits to pacifism. When Kane (James Purefoy) falls in with a family of Puritans on their journey to the New World, but a member is kidnapped and the rest are slaughtered, he comes out of retirement to avenge them. The film was supposed to start a trilogy, but it still works as a standalone film. Fans of the source material have praised the director, but what makes Solomon Kane worth reconsidering is the leading man’s performance. Known for his roles in Altered Carbon and Sex Education on Netflix, James Purefoy is excellent as the Puritan Avenger, underplaying Kane’s inner turmoil to great effect. After Bassett approached him about the film, he delved into the character’s history, and he was instantly intrigued.