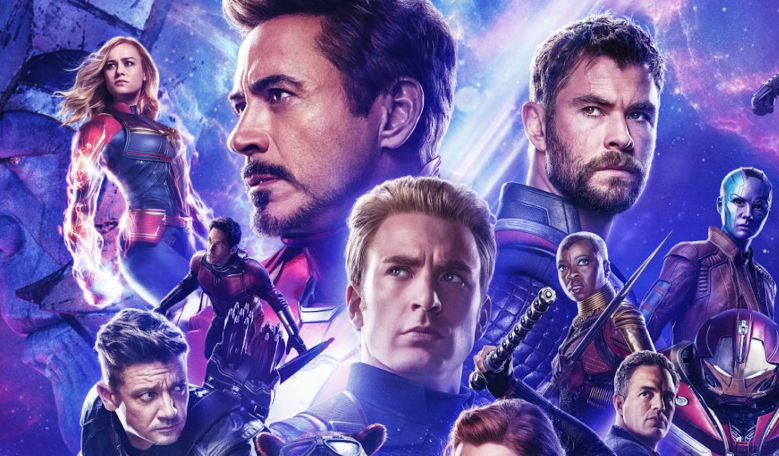 FIRST TIME EVER! Marvel To Release 4 MCU Movies in One Year. Here Is The List.

Just when you thought that all the dust is going to settle, Marvel Studios is back in the game, set to break new ground in the coming year. Four different big-screen MCU entries are slated for 2021.

First in the list will be Shang-Chi and the Legend of the Ten Rings slated to release on February 12, 2021. Announced over the summer at San Diego Comic-Con, the movie will be part of MCU’s Phase 4 slate and will star Simu Liu as the titular martial arts master.

Then it will be Doctor Strange in the Multiverse of Madness, which will hit the screen on May 7, 2021. Directed by Scott Derrickson, the movie will see Benedict Cumberbatch in his a solo movie sequel as the Sorcerer Supreme.  Scarlet Witch will also be a part of this installment and Nightmare will be the main villain.

Thor: Love and Thunder is slated to release late on November 5, 2021. The movie will see Ragnarok director Taika Waititi back calling the shots and also the return of Natalie Portman as Jane Foster. But, she will be more than just a pretty face this time, as the actress is set to become the Mighty Thor.

Though this was initially believed to be the slate for 2021, it seems like we got a final minute entry into the list. With Sony and Marvel finally getting back together, Spider-Man 3 will also be releasing on July 16 of 2021. However, little is known about the specifics of the deal. Still, MCU fans have a lot to cheer for in the coming year.

The studio has been releasing two movies a year for quite some time. It wasn’t until 2017 that three releases were made in a year- with Guardians of the Galaxy Vol. 2, Spider-Man: Homecoming and Thor: Ragnarok. However, 2021 will surely be a crowded year for the Marvel Cinematic Universe as this is the first time they are releasing four movies in a single year. Guess we have to wait and see how things turn out for the studios with such a year planned ahead.

2021 will mark the first time FOUR MCU films will be released in the same year.

Which movies are you most hyped for? pic.twitter.com/g2aSsuGWgj