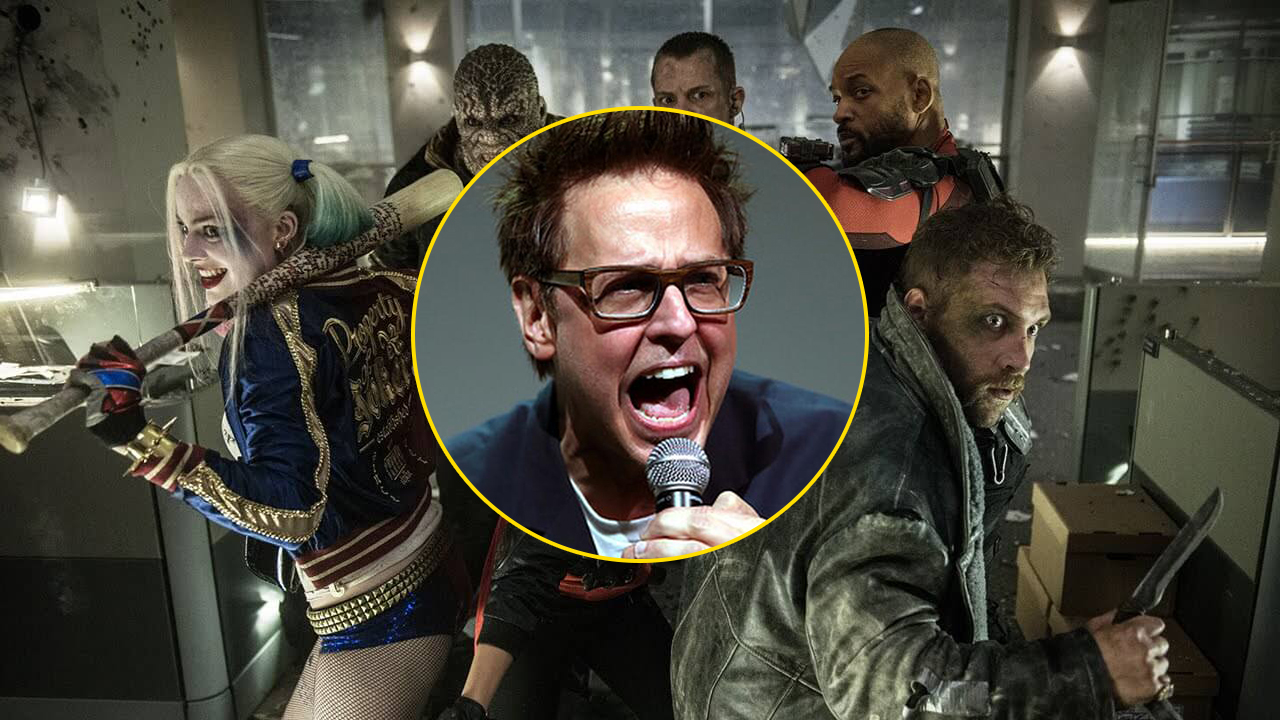 First Production Photo Reveals Half of The Suicide Squad Cast Together

Christmas comes early as fans of the DC’s cinematic universe got a glimpse of what the cast for the upcoming The Suicide Squad movie will look like. A part of the cast involved in the project met with James Gunn over the weekend and the director shared a picture of himself with them. Margot Robbie, who will be reprising the role of Harley Quinn from the first installment was not to be seen in the picture as she is currently working on the reshoots for Birds of Prey.

Hanging out with part of #TheSuicideSquad team this weekend. What a great group of people!

The image also includes a caption from Gunn saying, “Hanging out with part of The Suicide Squad team this weekend. What a great group of people!”

It seems like the director is clearly excited to finally get to work on the movie and as fans, we are also eager to see what Gunn has in store for us with such an extended cast. However, we have to wait till summer 2021 for the movie to finally hit theatres.

It was only a few weeks ago that the full cast of the movie was revealed. The list included stars like Margot Robbie, Jai Courtney, Viola Davis and Joel Kinnaman from the original movie with a lot of new members including Steve Agee, Michael Rooker, Daniela Melchior, Idris Elba, David Dastmalchian, Storm Reid, Flula Borg, Nathan Fillion, Pete Davidson, Taika Waititi, Peter Capaldi and John Cena. Unfortunately, no other details as to who will be playing which character is very much a mystery at this time.

The first installment of Suicide Squad was helmed by David Ayer. The flick turned out to be a critical flop- but was a monster at the box office. Even though a sequel was in the talks right after its release in 2016, it was never completely materialized.

However, in the turn of event that followed James Gunn’s firing from the Guardians of the Galaxy Vol. 3 in 2018, DC and Warner Bros. bagged him to direct a sequel. Though Marvel immediately hired him back on board for the final Guardians installment, Gunn decided to with the DC movie first.