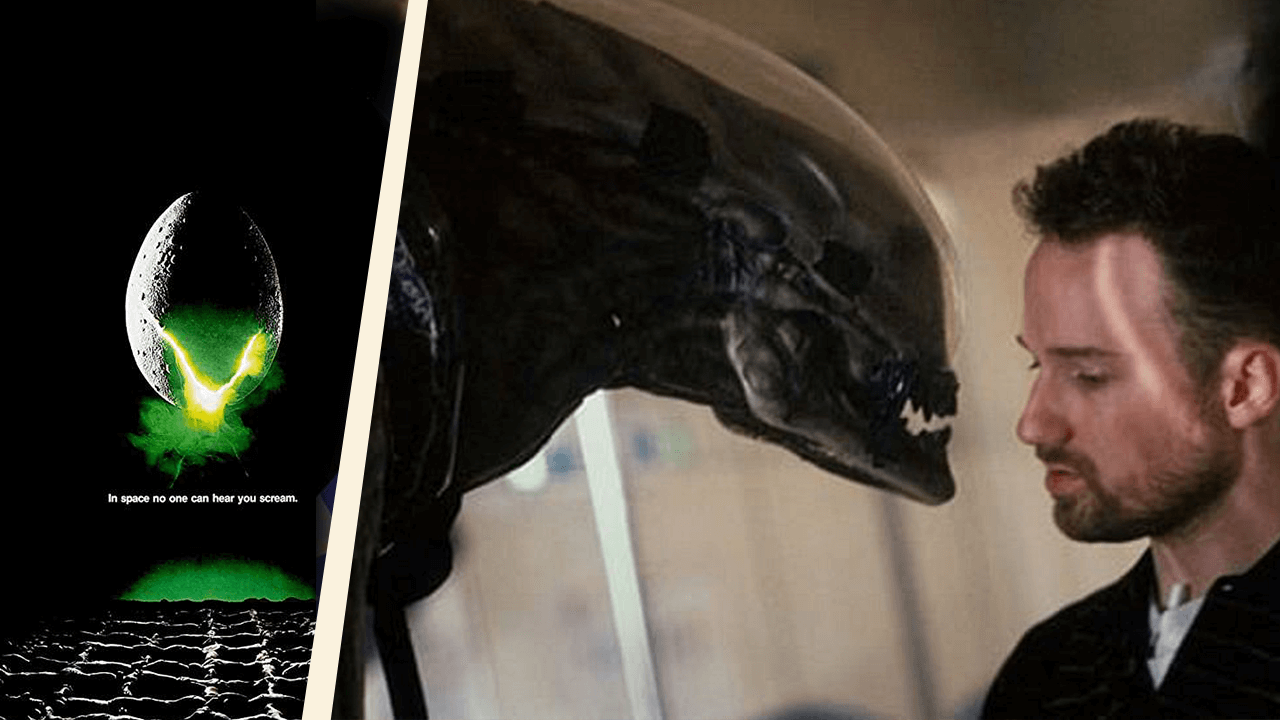 Finally, Every Movie From The Alien Franchise Ranked

No one has ever explored the concept of life outside Earth better than the makers of sci-fi/horror movies. Their blockbusters exploit our fears and fascinations for the vast unexplored space even today. Among them, the Alien franchise still continues to scare audiences even almost four decades after its first appearance. The terrifying killing machine that director Ridley Scott introduced in the 1979 masterpiece, kickstarted the franchise that is sure to make a cold chill run down our spines.

With an entire universe of its one, containing sequels, spinoff, and crossovers, how do you line-up this whole iconic sci-fi/horror franchise? Don’t worry! That’s what we are here for. Here are our picks for the best to the worst movies in the Alien franchise.

Well, you know how it works. This list needs to include all the movie from the franchise. So, here goes. It’s the second installment of the Alien vs. Predator crossover and is such a disappointment to the entire mainstream sci-fi/horror genre. With poor dialogue and bad visuals, the movie earns nothing more than a B-movie status.

Directed by Colin and Greg Strause in their directorial debut, the film stars Steven Pasquale, Reiko Aylesworth, John Ortiz, Johnny Lewis, and Ariel Gade. Set immediately after the events of the previous film, the film begins with a Predator ship crashing into a forest outside of Gunnison, Colorado, where an Alien-Predator hybrid known as the Predalien escapes and makes its way to the nearby small town. A skilled veteran Predator is dispatched to kill the Predalien, as the townspeople try to survive the ensuing carnage.

It’s hard for any fan to accept Alien vs. Predators crossover spinoffs as something even remotely related to its individual franchises. In fact, it is more like a lazy attempt by the movie studios to put together an ‘Alien Movie Universe’.

Written and directed by Paul W. S. Anderson, science fiction action film included Sanaa Lathan, Raoul Bova, Lance Henriksen and Ewen Bremner as their main cast. It is the first installment of the Alien vs. Predator franchise, adapting a crossover that brings together the eponymous creatures of the Alien and Predator series.

True to its title, the movie begins with a group of scientists resurrecting Ripley after she makes a suicidal free-fall into the molten metal in Aliens 3. They mix her DNA with that of the alien Queen giving her enhanced strength, agility, acidic blood, a telepathic connection with xenomorphs.

Set in 2379, the movie is the fourth installment of the series, directed by Jean-Pierre Jeunet, written by Joss Whedon, and starring Sigourney Weaver and Winona Ryder. With repetitive ideas and skin-deep superficiality, not even the return of Weaver is enough to save this movie from being the third worst of the entire franchise.

The third installment of the Aliens had everything wrong from troubled production, studio interference to claustrophobic deadlines. The movie’s tagline promised “3 times the suspense, 3 times the danger, 3 times the terror,” but failed to deliver on any of those. Set in 2179, the movie begins with Ripley crash-landing on Fiorina “Fury” 161, a planet colonized by rage-filled convicts. Here she has to overcome not only the extraterrestrials but the humans too.

With Sigourney Weaver reprising her role as Ellen Ripley, the movie was directed by David Fincher.  Charles Dance, Brian Glover, Charles S. Dutton, Ralph Brown, Paul McGann, Danny Webb, Lance Henriksen, Holt McCallany, Pete Postlethwaite, and Danielle Edmond form the main cast of the movie. The movie has such a bad time in production that Fincher even decided to quit Hollywood. But lucky for us, he decided to stick around to give us the iconic movie Se7en later.

Directed and produced by Ridley Scott, the film is a sequel to Prometheus (2012) and is the second installment in the Alien prequel series and the sixth installment overall in the Alien film series.

The movie opens to a colonization spacecraft carrying 2,000 colonists and 1,140 human embryos moving towards Origae-6. However, their Captain dies and the newly-promoted one decides to divert the ship to a nearby planet which appears eminently more habitable than Origae-6. What awaited them there was some gruesome body-bursting xenomorphs and a terrifying breed known as neomorphs.

Despite the senseless character decisions and body-horror fanatics, it is disappointing to see the movie unceremoniously killing off its women protagonist Shaw and Daniels, considering how the franchise gave birth to one of cinema’s iconic action heroines in Ripley.

The best thing about Prometheus is how its storyline retcons Alien vs. Predator. Admit it! We are all glad that it’s done and over. The movie follows two archaeologists Elizabeth Shaw (Noomi Rapace) and Charlie Holloway (Logan Marshall-Green), who discover a star map that contains an “invitation” from an alien species who created life on Earth.

Directed by Ridley Scott, the movie stars by Noomi Rapace, Michael Fassbender, Guy Pearce, Idris Elba, Logan Marshall-Green, and Charlize Theron. The movie ambitiously attempts and to some extent succeed in flushing out the repetitive, alien-shooting nature of Alien 3 and Resurrection.

Set in 2179, Aliens features Riley 57 years after her escape from the alien-infested Nostromo. Director James Cameron makes the perfect sequel to Scott’s vision, by taking the xenomorphs from the shadows into the forefront of alien-splattering action.

Starring Sigourney Weaver, the film follows Ripley returning to the moon where her crew encounters the hostile Alien creature, accompanied by a unit of space marines. The movie was a blockbuster and was nominated for seven Academy Awards, including a Best Actress nomination for Sigourney Weaver.

Ridley Scott set the blueprint for the Hollywood sci-fi/ horror genre by elevating the most unnerving elements of horror to a new, chilling level. There is no doubt in saying that this was the movie that started it all. The success of Alien spawned the franchise of films, novels, comic books, video games, and toys. It still remains as the best Alien movie ever made.