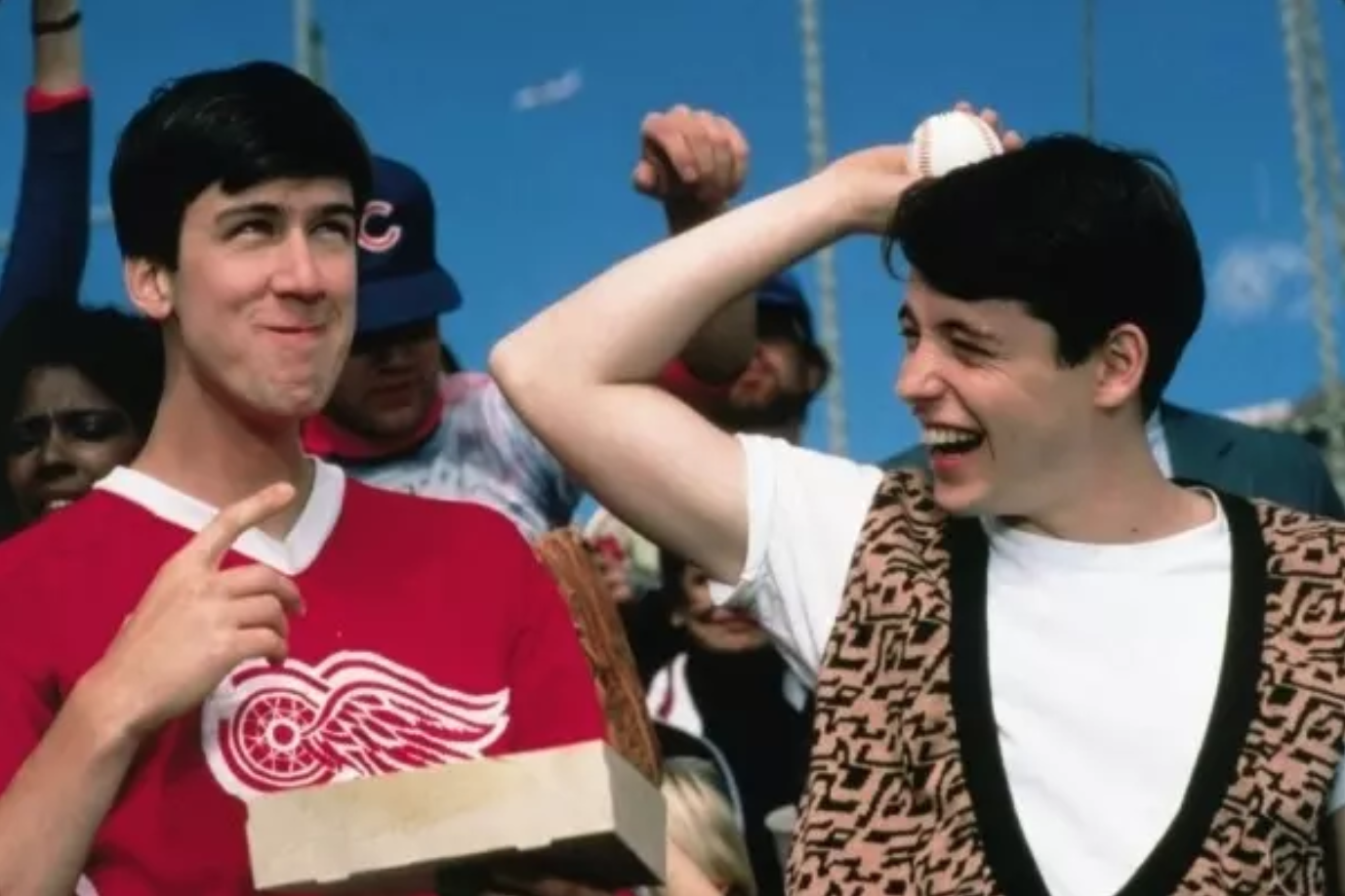 Ferris Bueller the fictional Hollywood sensation of the 80s is a product of a one-liner plot idea pitched to Ned Tanen, by John Hughes. “I want to do this movie about a kid who takes a day off from school and … that’s all I know so far.” Tanen developed the script from that one line into a full-blown script in 6 days.

The iconic film revolves around two kids raised by two opposite kinds of families. Cameron’s parents are strict, unaffectionate, and more concerned about their tangible assets than their relationship with their son. Ferris Bueller, the titular character, on the other hand, has parents who are more liberal in their ways of raising their child and give him all the space he wants and let him live life the way he wants to live it. This very ideal way of living brings Ferris’ existence into question.

There is a very popular fan theory that Cameron’s boy Wonder best friend is nothing but a figment of his imagination. If we analyze the subtext of the story piece by piece, it does sound logical.

Let us start by examining Cameron’s state of mind. The film begins with Cameron waking up sick in bed and cursing his existence and wishing his presence had more value in people’s lives. That is when his unfazed BFF calls in and pep talks him into stopping wasting his energy into meaningless dwellings and seizing the day as it comes. Ferris convinces Cameron to get out of his be, steal his dad’s prized 1961 Ferrari 250 GT SWB California Spider. No wonder his dad treats the car as some kind of treasure!

As Cameron gathers the courage to follow Ferris’ suggestions, he rolls out in the Ferrari, picking up Ferris and the most beautiful girl in school. What ensues next is an extravagant day off as the teenagers go on a rampage on the streets of New York.

Ferris drives the 2500 dollar Ferrari. Cameron rides the whole afternoon in the back of the car.

Ferris is Cameron’s way of momentarily letting go of his deep emotional pain and worry. Once Ferris is behind the wheel of the situation, he is in control. Things get fun. Cameron’s sickness suddenly vanishes. But later in the day, Cameron says something that makes us wonder if the speculation is in fact true.

He admits that he is still under control. As if the angel is telling the Devil.

In the case of Ferris, he seems to just know what Cameron is thinking, and how he reacts to the dilemmas he faces.

Ferris talks to the camera as if he is our imaginary friend guiding us with enticing life lessons. Just like the voice in our heads or a reflection in the mirror. Ferris’ ideal parents are exactly something that a boy would dream of if his own mother and father were cold and unaffectionate.

Probably Cameron does invent Ferris to escape reality and that in turn gives him the courage to stand up to his icy father. Cameron here comes off as the striking protagonist of the movie because he evolves as a character. For him, that day is significant in his growth from a self-loathing teenager to a self-assured adult.

After he destroys his father’s Car he decides to face his family and stand up to their torturous attitudes. Subsequently, Ferris is seen escaping in what we can call the fastest and the most dramatic run off scene ever. Unless its an image, it’s highly implausible that he can go from one place to another that quick. Ferris remains the way he is, like an angelic figure, who does not believe in rules like the rest of us

While the majority of the details make this hypothesis believable, a few details bring it under questioning. Like Rooney’s phone call with Ferris’ mother or Rooney intruding the Bueller house. Those are totally unnecessary for an imagination aiming to achieve an escape. But this reading fits well into Cameron’s arc as a troubled teenager who has serious issues with his family. The film touches upon critical themes like self-doubt and teenage insecurities and fears. And Ferris is the magical friend we all dream of having at some point in our lives. Especially on one of those particularly bad days!