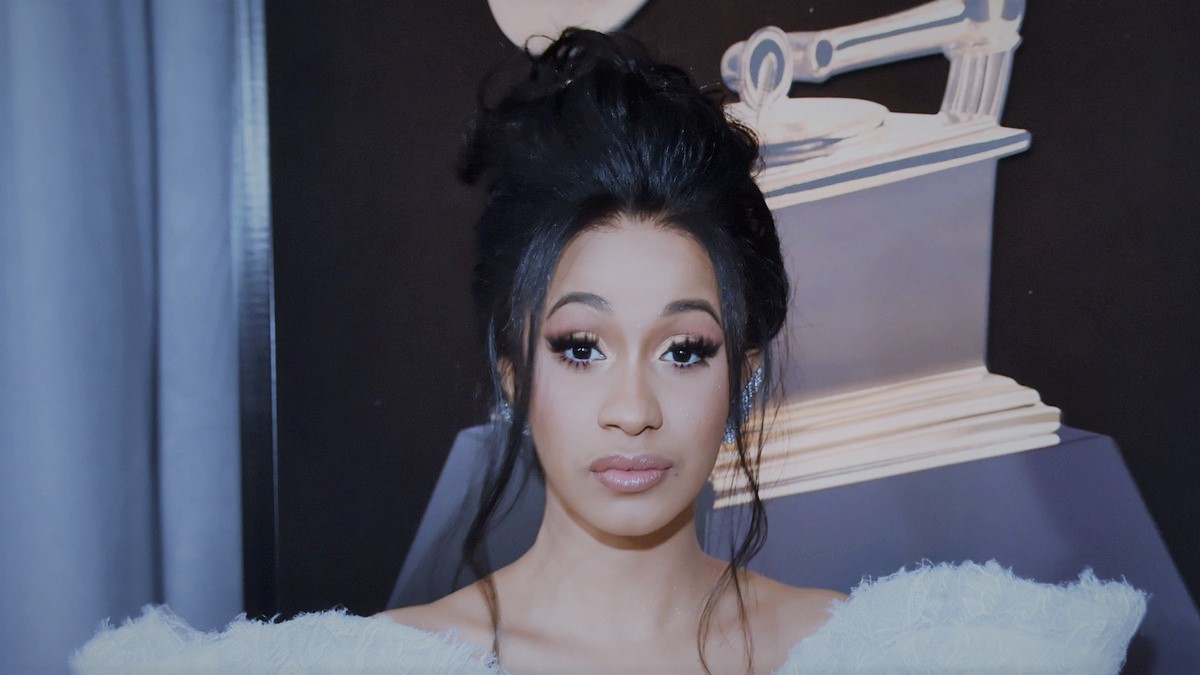 Fast and Furious 9 has been making waves with it’s casting news lately. No very late after the news of Keanu Reeves possibly becoming a part of the Franchise future rolled out, they are ready with the next blow.

Cardi B has been signed for an unknown role in the upcoming installment of the fast-cars feature. The Fast and Furious frontman Vin Diesel dropped a clip of him and Cardi B acknowledging their last day of shooting in the UK.

In the video, Cardi B is seated next to Diesel, while he tells us that the entire cast has given the film everything. The Emmy winning rapper shares the feeling, declaring this film would be the best one of all the others in the franchise.

The news of Cardi being a part of Fast 9 comes on the final day of their UK shoot. Which means the queen of rap had been onboard for quite some time now. Looks like Diesel is hell-bent on not letting the hype die down. He kept it in the hopper and dropped the news yesterday as the film is nearing wrap. Cardi B recently sizzled alongside Jennifer Lopez in the hit stripper crime thriller Hustlers.

Many popular names have joined the cast in unknown roles including John Cena, Finn Cole and now Cardi. Reggaeton artist Ozuna will also be a part of this hot lineup. Ozuna and Cardi have previously worked together for the hit DJ Snake Song and its music video- Taki Taki.

Besides the new joiners, we have familiar faces making returns. Michelle Rodriguez, Tyrese Gibson, Jordana Brewster, Chris Bridges (aka Ludacris), Nathalie Emmanuel, Helen Mirren, and Charlize Theron will be reprising their roles along with Vin Diesel.

The ninth film of the series is being directed by Justin Lin who had also helmed the third, fourth, fifth and sixth films of the saga. The film will open in theatres on May 22, 2020.