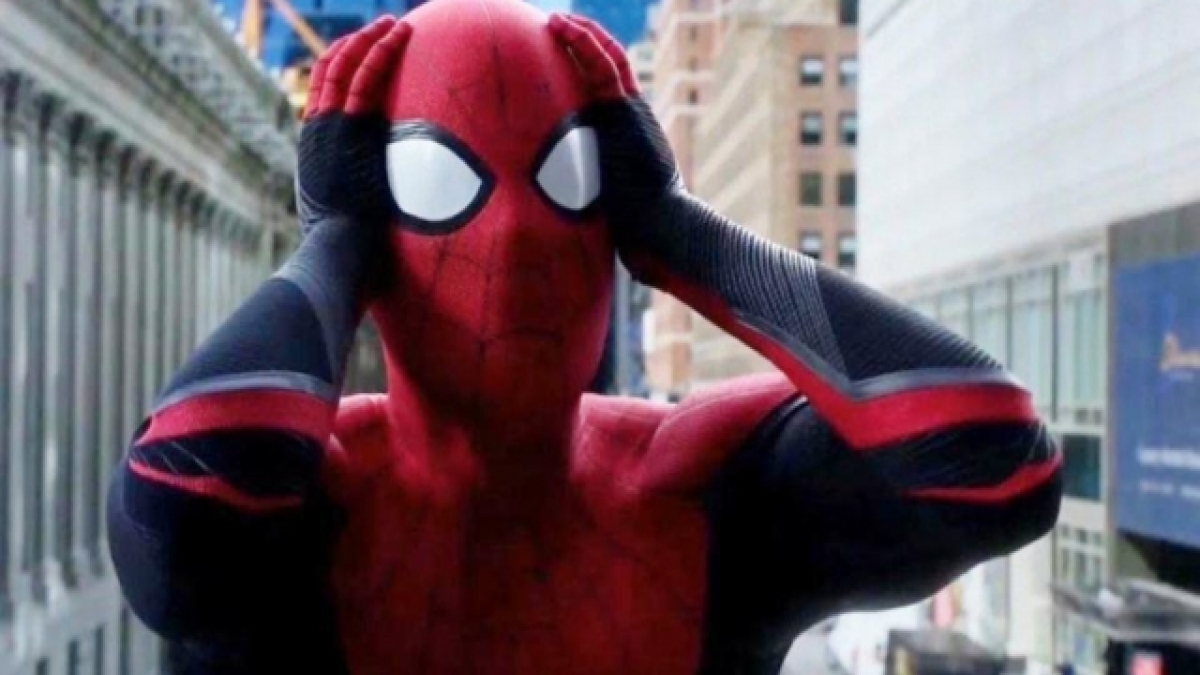 Exclusive! Guess Who Will Be Directing Spiderman 3?!

Spiderman is busy making headlines lately and the latest one is about who will be directing the third installment coming out next year. Recent reports are revealing that Jon Watts is in final talks to direct Spider-Man 3, the continuation to this summer’s blockbuster hit Spider-Man: Far From Home.

Sony and Marvel Studios finally reaching a deal to bring Tom Holland’s Spider-Man back to the Marvel Cinematic Universe. This means that Watts will be able to bring a conclusion to his trilogy, retaining his signature youthfulness and fun energy.  With Jon Watts closing in on the deal to direct the threequel, it is obvious that the third installment (probably) will also be a huge success like the first two blockbusters.

Earning around $880 million, Spider-Man: Homecoming was a huge success at the box office. With the partnership paying off well for both studios, Sony was more than happy to let Peter Parker showed up in Civil War, Infinity War, and Avengers: Endgame. The success was also reflected in the Far From Home as well, as it made over $1 billion. This inturn made it the highest-grossing movie ever for Sony.

As remarkable as these movies are, Jon Watt’s directorial style should also be mentioned as it played a huge factor in making the first two installments so profitable. With the director back on franchise, it’s obvious that the next one will also be a box office frontrunner.

Since the creative team behind the last two movies are back, we are also happy that we will be getting a proper explanation to the heavy cliffhanger at the end of Spider-Man: Far From Home. If everything goes smoothly with Sony and Marvel, there is also a chance that we will be seeing Tom Holland’s Peter Parker in more MCU movies.