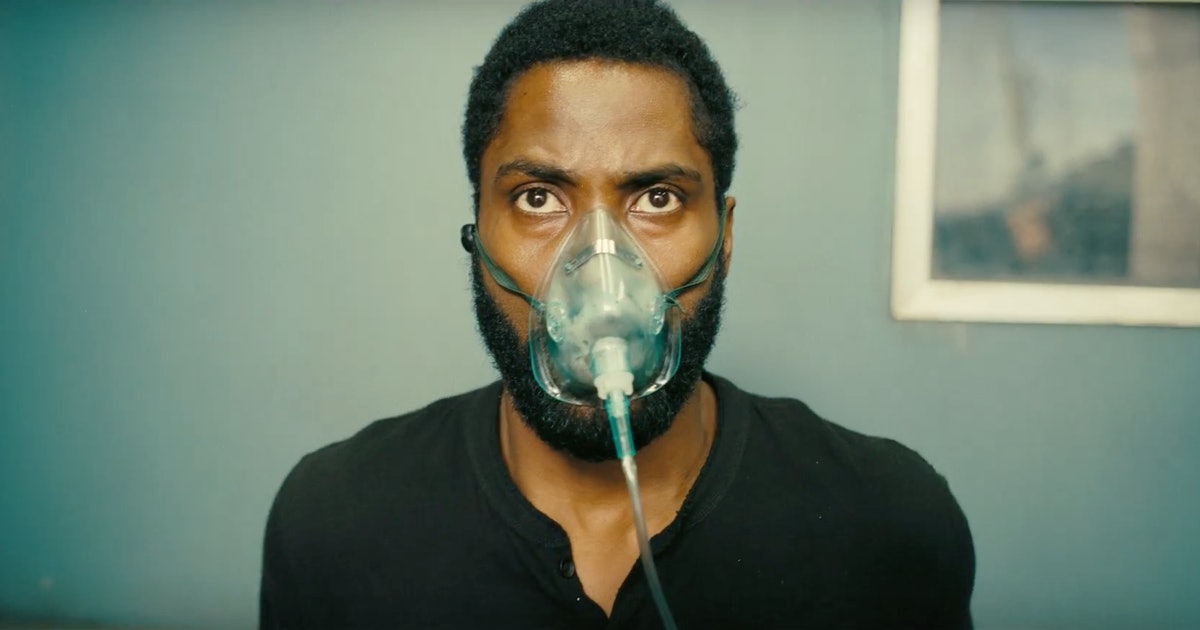 From mind-boggling concepts to breathtaking ‘real’ stunts, Christopher Nolan is known for his unique set of movies. Though critics often state that his movies lack humane emotions, we all know how much we enjoy watching his movies. Here is a list of all the Christopher Nolan movies ranked and listed.

Christopher Nolan may be one of the most reputed filmmakers of our time. But, back when he started, he made movies on a smaller scale and budget. His debut movie was a lo-fi, paranoid crime movie named ‘Following’. However, the considerably low budget did not stop him from trying out his non-linear pattern of story-telling. The movie follows the iconic Hitchcockian noir, with plenty of Nolan’s unique stamps throughout the film.

Time-futzing story-telling and Michael Caine are two trademark elements in every Nolan movie. However, there was a time when he decided to make a movie without both. Released in 2002, ‘Insomnia’ is a Norwegian thriller revolving around a bleary cop protagonist. Filled with haunting imagery, the breaking psyche of a man on the edge, this movie is mostly known for the sensational performance of Robin Williams as a friendly-looking murderer.

Nolan’s quick rise to fame began when he went on to direct the Batman trilogy- the very movies that redefined the comic book movie genre. Though there are many flaws, including the inconsistent middle act,  loose plot points, and questionable underlying politics, the movie did offer a thunderous conclusion to one of the most iconic superheroes ever.

After exploring the genres of crime, space, superhero movies, and surrealism (science is just the medium through which he tells his stories), Nolan decided to make a war movie. Thus came the movie-spectacular ‘Dunkirk’. There won’t be much of a war to watch the movie. The whole story is about the evacuation that happened in Dunkirk and since Nolan is the one on the director’s chair, the story is told in three different timelines.

It would be surprising for anyone to hear that Nolan made a movie about magic. Yes! He did use science to make it more rational. However, the director’s efforts in redefining genres took a monumental turn with The Prestige. Starring Christian Bale and Hugh Jackman as rival magicians, this period drama can surprise you every moment till the end.

The recent film expedition from the director is the spy movie, Tenet. The movie talks about time and its inversion (the reversing of time). A rich bad guy is trying to alter the past and it is up to a super-secret agency to figure out the time inversion and put a stop to his wrongdoings. Due to the pandemic, the movie is getting a late release in many parts of the world and is getting mixed reviews.

When Christopher Nolan decided to tell the story of Batman, he wanted it to be independent, complete, and realistic. Thus The Batman Trilogy was born with Batman Begins as the first movie. The movie featured the origin story of Batman grounded in reality. It became a huge success at the box office and with fans and is considered to be the starting point for the modern era of superhero movies.

As Christopher Nolan’s career rose to infinity and beyond, so did his movies. ‘Interstellar’ is a grand spectacle from the director, both in its visuals and sci-fi plot. Nolan’s persistence and confidence to keep the movie more science than fiction made him hire an actual astrophysicist.

Nolan’s hare-brained concepts can leave us both spellbinding and head-scratching at the same time. The filmmaker loves to play with his nonlinear methods of storytelling. This can be noted lavishly in his renowned movie ‘Momento’. Forever fascinated by the concept of time, Nolan uses two different plotlines that start from different points of time to tell this investigation thriller.

After redefining the entire origin story of Batman, Nolan decided to introduce his version of the clown prince of Gotham. Starring the late great Heath Ledger, the movie is more about Joker than the Dark Knight. Watch the movie for Ledger’s transformative, terrifying, and breathtaking performance.

There is no doubt that Nolan is at his best in his mind-bending movie Inception. The movie has Leonardo Dicaprio playing the role of Dom Cobb who is a criminal who can steal information from other people through their dreams. What makes this movie truly the best is not just the complex concept it handles. With incredible performance from the actors, mind-bending action sequences, and amazing special effects, this movie is truly a masterpiece.