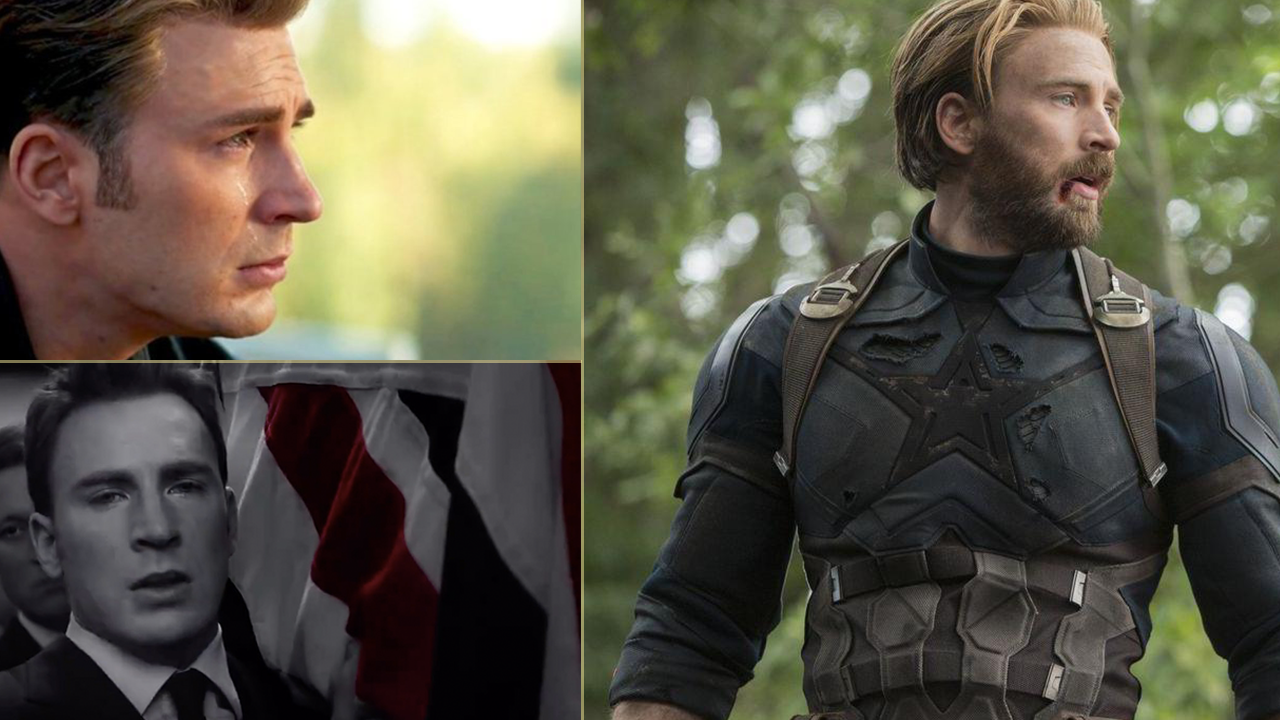 Endgame Re-release: It couldn’t be more disappointing than this.

It was not shocking news when Marvel and Disney announced the re-release of Avengers: Endgame. The movie was truly the culmination of over a decade’s worth of blockbuster movies and one of the biggest events in cinematic history. It had everything it needed to nab the top position in worldwide box office from Avatar. 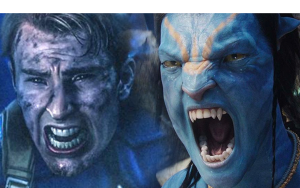 However, from the reports that are coming in, things are not looking bright for Marvel. While the blockbuster initially received rave reviews from fans and critics alike, the re-release didn’t give much for the fans as expected. Though the studios promised additional footage and post-credit scenes, all that fans were left with was a Stan Lee tribute, an unfinished deleted scene with the Hulk, and a sneak peek at Spider-Man: Far From Home.

The unfinished deleted scene shows the Hulk putting kids in a big dish and jumping down the burning building with them. It is then that Steve Rogers calls him on the phone, to which he answers: “Steve who?!”. These extra footages are already leaked online. Meanwhile, the Far From Home sneak peek offers nothing more than what the movie’s trailer had already given.

Die-hard fans who flocked at theatres to watch the movie were disappointed to the core. Considering that it came from the most well-planned studio in Hollywood right now, the re-release felt as if the studio had taken advantage of their devoted fans for their cynical and desperate attempt to dethrone Avatar.

So, where did marvel fail?! The simple truth is that Marvel didn’t have anything new to offer with its re-release. There’s nothing wrong with doing a re-release, but the additional content has to make the rewatch worth it. It’s important to note that when Avatar was re-released, James Cameron stitched nine minutes of new footage back into the movie with completely finished CGI. This gave the re-release a sense of value to it, compared with the one crappy unfinished deleted scene that is not even in the actual film.

The end result is that Endgame is still somewhere around $35 million away from James Cameron’s 2010 blockbuster. Interestingly enough, that won’t be a problem for Disney. The studio has recently acquired Fox which owns the rights to Avatar. A sequel to this blockbuster is also in pre-production for a December 2020 release, with Cameron back on the director’s chair.

Great to be working with the best team in the business! Avatar takes flight as we begin concurrent production on four…