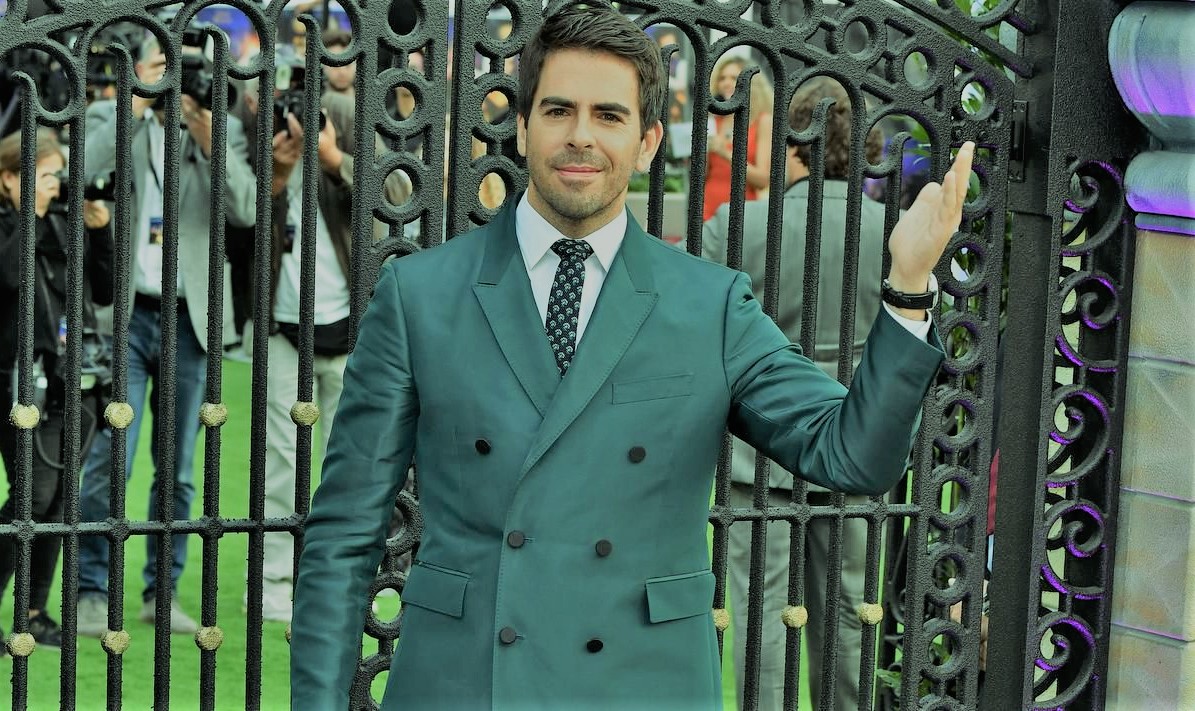 Eli Roth’s Amazing Reaction When Asked About His Upcoming Project!

The word is out and official that Eli Roth will be producing the latest Orion slasher flick 10-31. The story crafted by Ian Shorr and Peter Gamble is set in the backdrop of Halloween. A young woman goes trick-or-treating with her niece and nephew and discovers about a serial killer being loose in her neighborhood. That’s just the synopsis we know about for now. But looking at the Hostel director’s excitement seems like the slasher flick has lots in store than just a gripping storyline.

There are currently no reports on who will be directing the horror flick. The same goes for the cast as well. The screen story written by Kathy Charles will be handled by a pretty impressive team of producers. Roth and Roger Birnbaum’s Arts District Entertainment will be producing the film alongside John Zaozirny’s Bellevue Productions.

Roth was quoted saying this about his upcoming project: “Very rarely do you get a script that grabs you by the throat, holds you until the last page, and gives you nightmares after. I don’t want to reveal too much, but this is one of the best, scariest premises for a horror film that I have read in years. Slasher films are my favorite subgenre of horror, and this script has all the ingredients of a new classic. We are very excited to make this film with Orion, who we have a long relationship with, and who understands what it takes to make a no holds barred scary movie.”

Executive producer Michael Besman too seemed quite excited. In a statement he said:

“10-31 is exactly the type of movie that Eli and I have been looking to make for Arts District Entertainment: Smart, elevated genre for a wide audience. The writing has originality, style, elegance, and most of all, real tension and scares. We look forward to a great production with Orion.”

Eli Roth’s most recent works include Death Wish remake and The House With a Clock on it’s Walls as a director. He also produced the AMC series History of Horror and Haunt.

10-31 does not have a release date yet. Stay tuned to Spotflik for more updates on the movie.