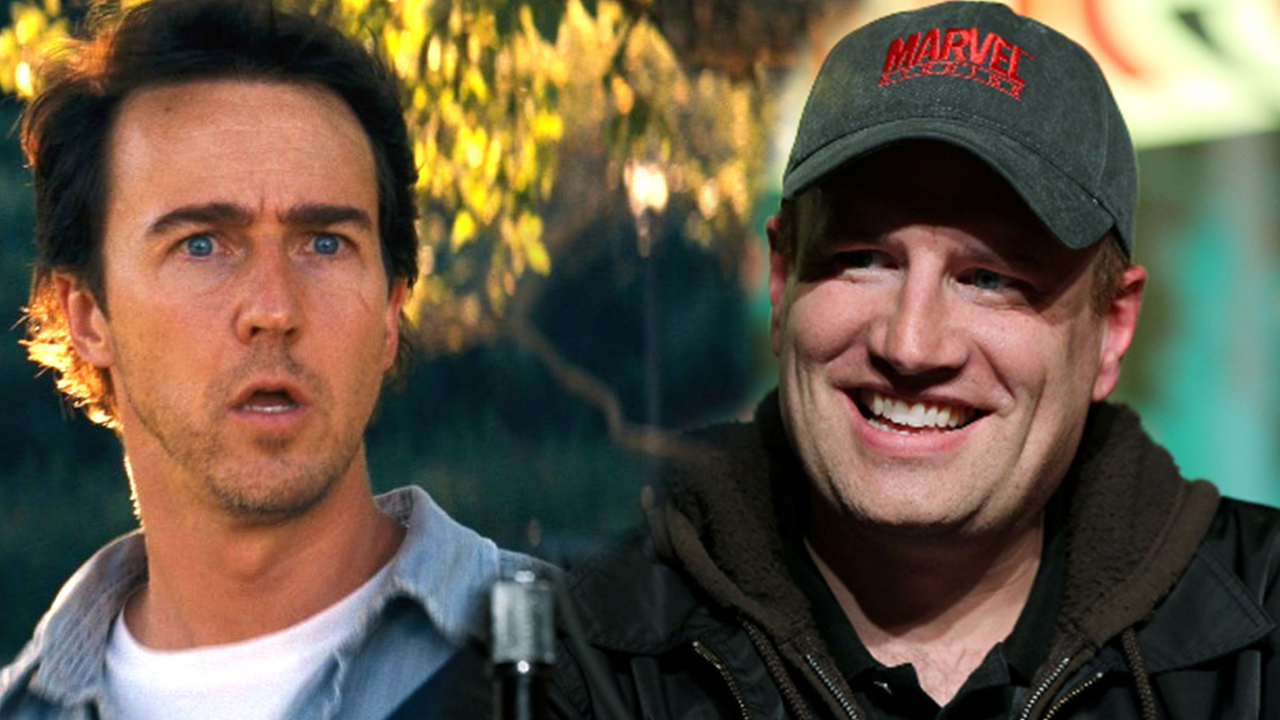 The Marvel Cinematic Universe is surely one of the top movie franchises that Hollywood has ever seen. Though their movies are huge blockbusters at the box office, there are many deep dark secrets that the studio is trying to hide. One such secret is finally out from The Incredible Hulk Star Edward Norton. The actor finally revealed why he left the Marvel Cinematic Universe and his relationship with Kevin Feige.

It was in the second installment of Universal’s Hulk franchise that Norton took up the character. However, it didn’t last long and he eventually left the franchise making way for Mark Ruffalo’s Bruce Banner/Hulk.

After a long silence since then, the actor has opened up about the situation in detail. It was during a recent profile honoring Edward Norton’s new directorial effort Motherless Brooklyn that the actor revealed his views on the movie business. When asked about the friction with the brass at Marvel, he had this to say about it:

“Well, no. I loved the ‘Hulk’ comics,” Nortan explained, “I believed they were very mythic. And what Chris Nolan had done with Batman was going down a path that I aligned with: long, dark and serious. If there was ever a thing that I thought had that in it, it was the Hulk. It’s literally the Promethean myth. I laid out a two-film thing: The origin and then the idea of Hulk as the conscious dreamer, the guy who can handle the trip. And they were like, ‘That’s what we want!’ As it turned out, that wasn’t what they wanted. But I had a great time doing it. I got on great with Kevin Feige.”

It was obvious that these were not going great with him and Marvel. The studios even had Kevin Feige release a press release that said they were looking for someone who “embodies the creativity and collaborative spirit of our other talented cast members” for The Avengers. However, Norton looks back at that specific press release as cheap, and has this to say:

“Yeah, which was cheap. It was brand defensiveness or something. Ultimately they weren’t going for long, dark and serious. But it doesn’t matter. We had positive discussions about going on with the films, and we looked at the amount of time that would’ve taken, and I wasn’t going to do that. I honestly would’ve wanted more money than they’d have wanted to pay me. But that’s not why I would’ve wanted to do another ‘Hulk’ movie anyway. I went and did all the other things I wanted to do, and what Kevin Feige has done is probably one of the best executions of a business plan in the history of the entertainment industry. As a Disney shareholder, you should be on your feet for what they pulled off.”

Whatever the creative disagreements maybe, let us not forget that the MCU has generated billions at the box office and The Incredible Hulk still remains the lowest-grossing entry to date.