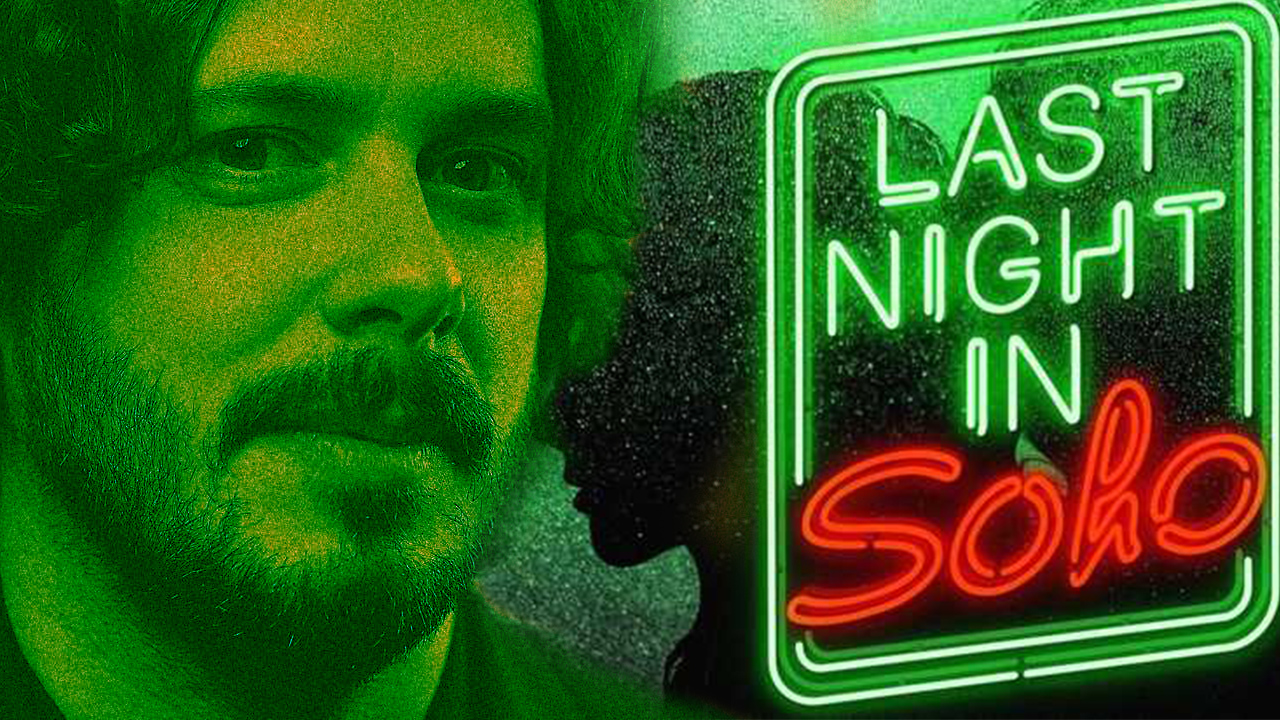 Anyone who saw 2017’s Baby Driver will not be forgetting the director of the movie- Edgar Wright, for his unique style of story-telling and visual comedy. Two years after his summer smash hit, the director is back again with another original flick. But, this time Wright is all set to deviate a little from his iconic style for the London-based psychological thriller.

Titled Last Night in Soho, nothing much has been revealed about the movie so far. However, during the early stages ahead of filming, Wright revealed that the movie will be a thriller which will remind many fans of Nicolas Roeg’s 1973 thriller Don’t Look Now and Roman Polanski’s 1965 feature Repulsion.

Finally, we got the official confirmation from Focus Features that the movie is slated to release on Friday, September 25, 2020. If the date remains unchanged, then we will see the movie face off against The Many Saints of Newark, the upcoming prequel film to The Sopranos. 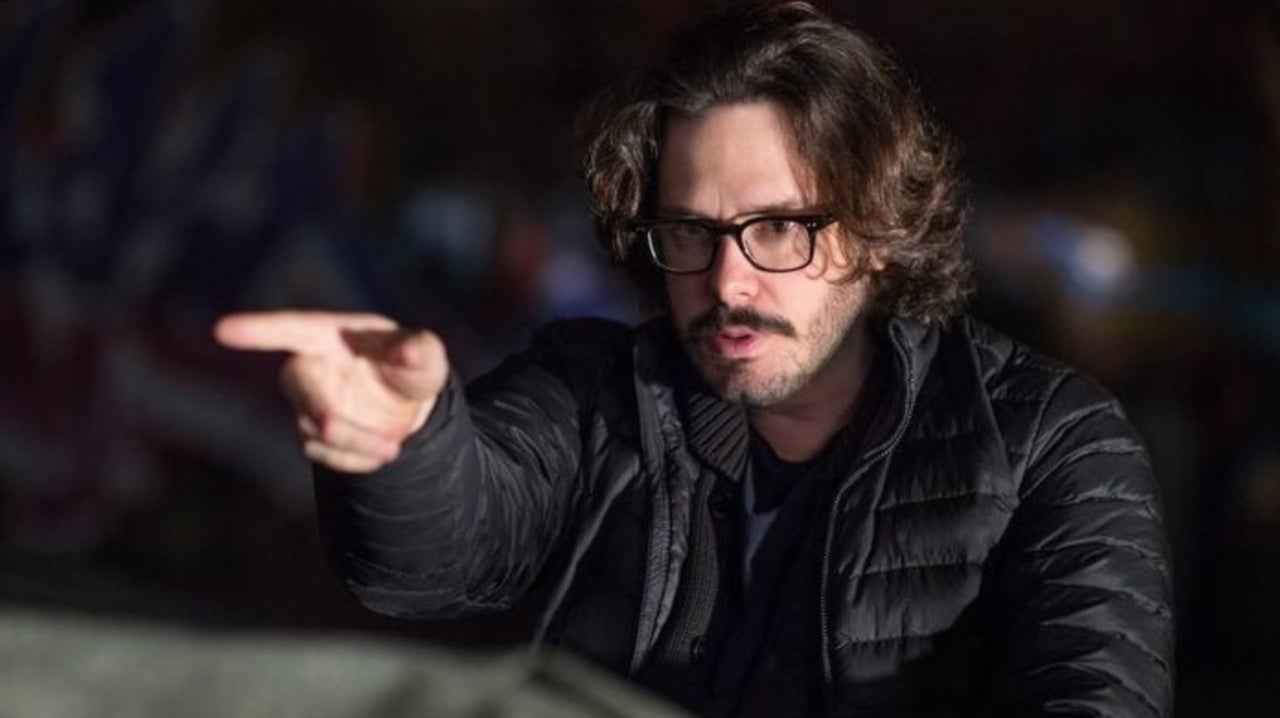 However, Last Night in Soho has an impressive cast to power it to the top of the box-office. The movie will star Anya Taylor-Joy (New Mutants), Matt Smith (Doctor Who), Thomasin McKenzie (Jojo Rabbit), Michael Ajao (Attack the Block), Synnøve Karlsen (Clique), Diana Rigg (Game of Thrones), Terence Stamp (Superman), and Rita Tushingham (A Taste of Honey). Wright will be co-writing the script with Penny Dreadful‘s Krysty Wilson-Cairns. The film will be produced by Wright, Nira Park, and Working Title’s Tim Bevan and Eric Fellner. It will also be released overseas by Universal Pictures International.

There is no doubt that Baby Driver helped Wright to mark his name on the Hollywood map. The movie starring Ansel Elgort, Lily James, Jon Hamm, Eiza Gonzalez, Jamie Foxx, and Jon Bernthal, went on to gross $226 million worldwide. It was also a massive hit with critics and received three Oscar nominations. With the upcoming movie, Wright will surely make his way into the list of top Hollywood directors.

In the meantime, we will keep you update more about Wright and his new psycho-thriller.