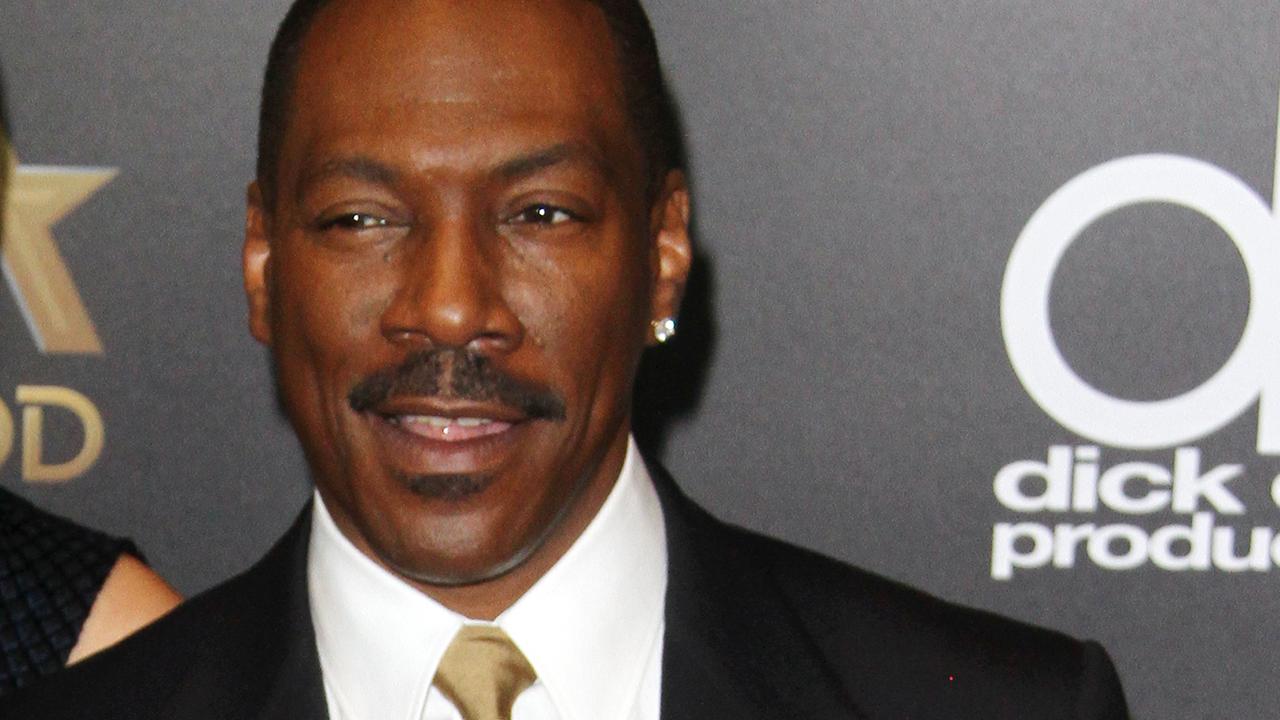 Eddie Murphy To Reprise His Classic Character For Next Movie

It seems like Eddie Murphy will be bringing back a lot of his classic characters to mark his Hollywood return. Recently, after announcing a sequel to his Coming to America, the actor is preparing to reprise yet another classic character of his. If everything goes well, we will be seeing Axel Foley from the Beverly Hills Cop series back on the big screen again. Originally playing the character in all three previous installment, the upcoming Beverly Hills Cop 4 will see Murphy in the character after 25 years.

It was in a recent interview that Murphy revealed his very next film project after Coming 2 America. The actor was promoting his Netflix movie Dolemite Is My Name. Talking about the next Beverly Hills Cop sequel, he said:

“Yeah, that’s what we’re doing after Coming 2 America. We’re doing Beverly Hills Cop. Then the plan is to get back on stage and do stand-up. That’s what I’ll be doing mostly, is stand-up, and Beverly Hills Cop will be like – I keep saying it, these movies and Saturday Night Live is kind of like, I’m looking at it as a bookend. If I decide I just want to stay on the couch forever, I’d ended [my movie career] on a funny note.”

Premiering in 1984, Beverly Hills Cop was directed by Martin Brest and was one of Murphy’s first blockbuster hits. Earning $234 million domestically, the movie had Eddie Murphy playing the role of a Detroit cop who is seeking vengeance in Beverly Hills for the murder of his friend. Judge Reinhold, John Ashton, Lisa Eilbacher, Ronny Cox, and Jonathan Banks are the other stars of the movie. Even if you are not familiar with this movie and its sequels, you will surely remember its iconic theme song composed by Harold Faltermeyer.

A fourth installment was initially announced in the mid-1990s, but never got fully materialized. In 2006, the studio again went forward to produce the movie, but that too ended up in development hell. The spin-off of the movie was even attempted by CBS with Brandon T. Jackson as Axel Foley’s son, Aaron. Though a pilot episode was filmed in 2013, it also failed to pick up.

No information on production or release dates is currently available. Yet, the news itself that we are finally getting the Beverly Hills Cop 4 is enough to get us excited.