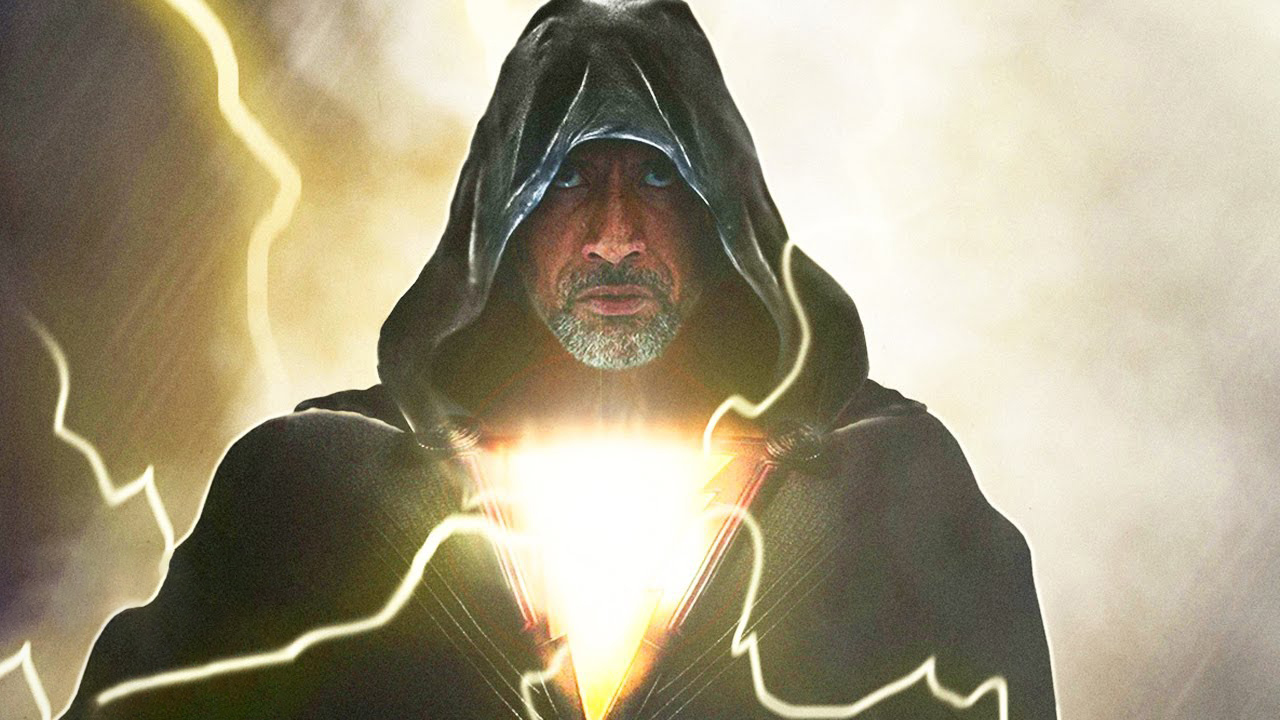 Dwayne Johnson is finally ready to break the ice around his dormant DC project. Black Adam, the arch-nemesis to Shazam! is finally happening. The project that has been in talks for over a decade, is ready to begin production in July next year.

Beau Flynn of FlynnPictureCo has stepped in to produce the film alongside Johnson, Dany Garcia and Hiram Garcia of Seven Bucks Productions.

Johnson took to his Twitter to confirm the production by reposting an image of a fan-made sculpture of the antihero.

Very cool man, thank you.
Amazing detail.
This project has been with me for over 10yrs🖤⚡️
Production begins this July.
Appreciate the support. #blackadam #dc https://t.co/h8TPXMbcTx

After the huge success of Shazam! the makers are already working on a sequel. Black Adam was earlier set to appear in the movie. But looking at the rich history of the character, the makers decided to give the villain a feature of his own.

The gestating project will be helmed by Jaume Collet-Serra. The director has already worked with Johnson on the upcoming Disney flick, Jungle Cruise.

Dwayne Johnson was approached for the role of Shazam! but he chose Teth-Adam intrigued by the transformation curve of the character. He said he found it interesting how the character goes on to become a villain from a slave and then an antihero.

The Shazam! movie has equally had its share of delays and conflicts.

The movie had kicked up in the pre-production phase in 2008 at New Line Cinema. But as soon as the studio was acquired by Warner Bros. the project had to be shelved. As a part of the old plan, Peter Segal was tapped in to direct the movie with a script from John August.

August left the project over creative differences with the studio. Apparently the studio wanted more intensity to Shazam post the success of The Dark Knight. The draft prepared for Shazam was more on a comical and light-hearted side.

Meanwhile, another team of scriptwriters tried their luck with Shazam’s script. Bill Burch and Geoff Johns too tried making progress but apparently did not think that Johnson will stick around with the script being constantly altered.

Zack Snyder’s Man of Steel released in 2013. Segal stated that a Kibosh was put on Shazam! owing to the superhero’s similarities with Superman.

In August 2014 the movie was back in talks and Dwayne Johnson confirmed he was still a part of it. Later that year in September, he finally settled his choice of character with Black Adams – the modern antihero version. In 2017 David F. Sandberg stepped on board as the director of Shazam!

By the time DC had something big planned for Johnson’s character. They decided to make the character a solo film without him making an appearance in Shazam! They wanted the character to have an origin story before facing off against the superhero.

You have to give it up for Johnson for sticking around for so long. 12 years if you will! Besides this will be the actor’s first time testing the waters of the superhero territory. It will be interesting to watch an otherwise morally right Johnson, approach an unusual grey character.