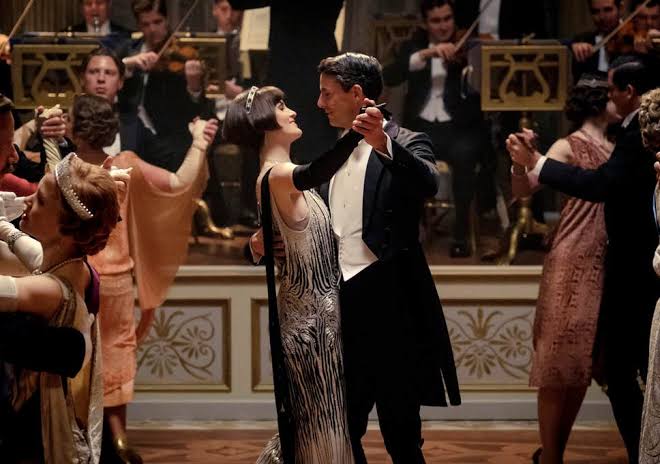 The weekend box office saw Downton Abbey easily swooping in and taking the number one spot. The flick is a continuation of the popular TV series of the same name. With much of its original cast returning to appear on the big screen, the movie earned over $31 million and dominated this weekend. The movie also marks the biggest opening of all time for Focus Features.

The royal period drama was penned by series creator Julian Fellowes and directed by Michael Engler. The cast includes most of the stars from the TV show, like Hugh Bonneville, Elizabeth McGovern, Michelle Dockery, and Maggie Smith.

The popular British TV show’s big-screen adaptation easily surpassed bigger competitors like Ad Astra and Rambo: Last Blood. Even though Ad Astra has Brad Pitt in the lead role, the movie was only able to perform just above expectations. Making it to the second position, the movie earned $19.2 million over the weekend. But, that’s not the case for the Rambo movie.

It was expected that the movie will be the highest-grossing installment in the franchise. But, the predicted frontrunner fell below expectations and was only able to scrounge up $19 million. The early negative reviews have surely affected its opening weekend performance, including the Rambo creator David Morrell, who remarked that he was “embarrassed” to have his name attached to it. While the numbers can change over the coming weeks, it looks like the war-weary soldier has to settle with the third position for now.

The rest of this weekend’s numbers are the following: