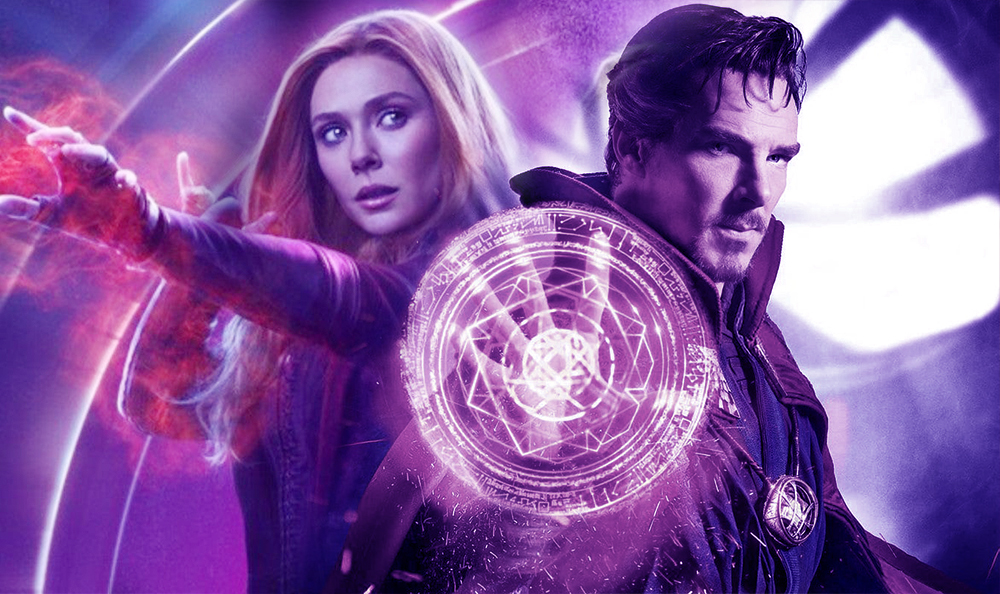 San Diego Comic-Con 2019 saw many big reveals. But the most awaited one was from the Hall H panel of Marvel Studios. With the Infinity Saga concluded with Spiderman: Far From Home, it is obvious that everyone is a little too much curious about what to expect next. Fortunately, we didn’t have to wait long, as Kevin Feige announced the new slate for upcoming Marvel movies.

Among the big reveals we got the confirmation about the next big-screen adventure of Benedict Cumberbatch’s Dr. Stephen Strange. Titled Doctor Strange In The Multiverse Of Madness, the movie will also feature Elizabeth Olsen’s Scarlet Witch as a key supporting character. Feige also confirmed that the movie will have a more horror-centric feel.

Fans who are already aware of director Scott Derrickson’s previous works will easily understand that prior to his MCU debut, almost all of his movies were focused on horror aspects. With the director returning back to his tonal realm, we are surely in for some pretty scary moments. 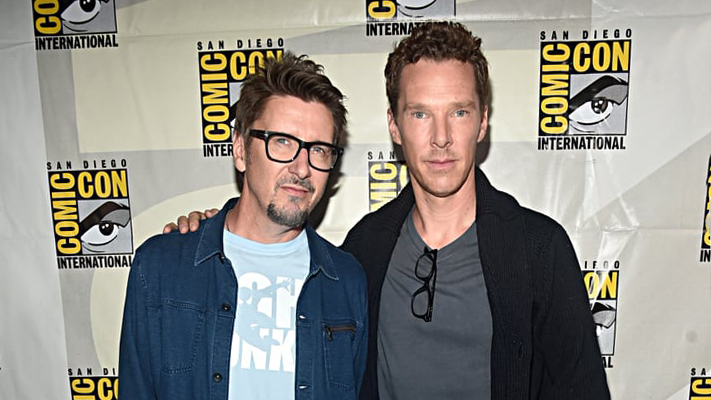 Addressing the Comic-Con crowd, he explained: “When I came and talked to [Kevin Feige] about doing a sequel, I said, ‘I don’t want to do just another sequel. If I’m going to do it, it needs to go into the territory that drew me into the Doctor Strange comics in the first place’ – which is how they dipped into the gothic and the horror and the horrific. And we’re going to make the first scary MCU movie.”

However, there was no information dropped on who will be the villain(s) for the new movie. Will Marvel be going dark like DC?! Don’t get too excited! Derrickson can bring all of Marvel Comics’ freakiest threats onscreen. But, the studio will be overviewing the production to make sure that the movie will be rated PG-13. Talk about mood-killing!!

Scarlet Witch will be a surprise mix with Strange. Fans are already wondering how two characters will be getting alone together onscreen since not much about her role in the upcoming movie is revealed yet. But, we will be seeing the Wanda in the upcoming Disney+ series WandaVision before the sequel. The series will be hitting the streaming service in the spring of 2021 and will tie in directly with the events of Doctor Strange In The Multiverse Of Madness. This will be a massive shift for Marvel’s shows as they were not previously connected to the bigger cinematic universe. 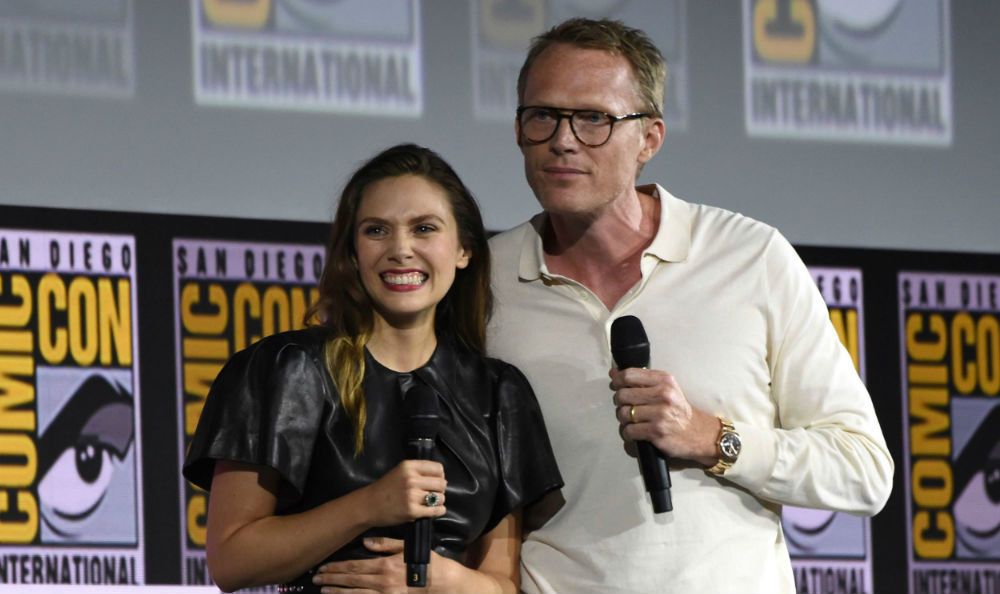 Want more updates about the Marvel Cinematic Universe and San Diego Comic-Con 2019? Stay tuned here and check it out.