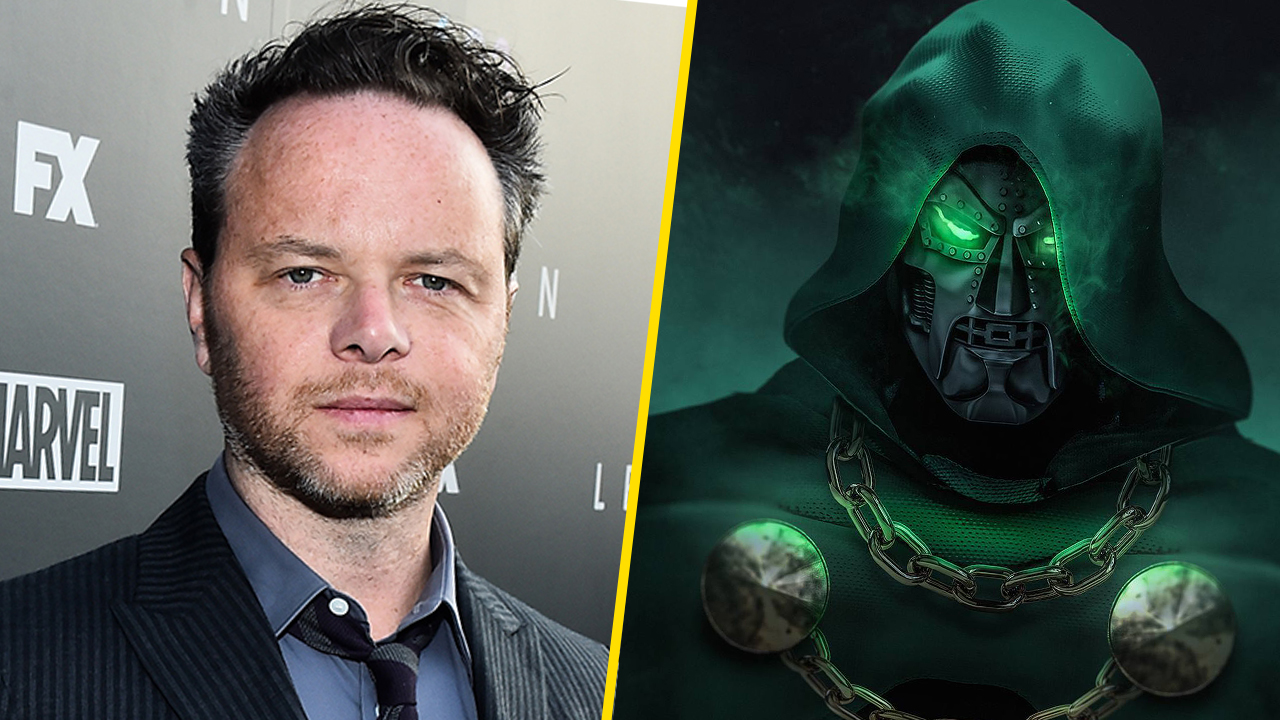 With Disney’s $71.3 billion mergers with Fox earlier this year, the future of franchises like X-men and Fantastic Four remains in a lot of uncertainty. It’s obvious that the final decision is up to Marvel Studios President Kevin Feige, who teased a possible reboot of Fox’s Marvel properties during the studio’s presentation at San Diego Comic-Con this year.

Now, Legion creator Noah Hawley reveals that Feige recently asked him if he was still working on Doctor Doom. Even though Hawley was ready to read the final script to him, Feige didn’t call him back afterward. Talking about the incident, Hawley had this to say:

“I mean, where it stands is now that the movie is done and Legion is done and I’ve taken a little time off because someone told me there was this word ‘vacation,’ which means you don’t work, which sounded really interesting to me. But you know, I need to circle back to them and announce that I would love to make it and figure out if that’s something that is possible.

In the comics, Dr. Doom is the arch-rival of the Fantastic Four. Giving supervillains their own solo movie is not something that Marvel usually do. Though Warner Bros’ DC (Suicide Squad, Joker) and Sony (Venom) have successfully attempted such runs with their baddies, we don’t think that Disney’s child-friendly approach will be happy with the idea.

Besides that, Feige’s primary focus (if he is planning on doing anything with the newly acquired properties) will most probably be on integrating X-men into the existing Marvel Cinematic Universe. That sounds more practical in every sense than a standalone supervillain movie. However, let’s hope the best for Hawley to make his Doctor Doom come alive on the big screen.